About 90 percent of the land in Iriomote Island is covered with pristine jungle so, exploring a the limestone cave on the island is not the most well-known activity yet, but for the past few years, it's been gaining in popularity.

Ken from Iriomote Guide showed me to the cave. We took a trail from the only major roadway on the island. This cave is located on the north side of Oomija River. 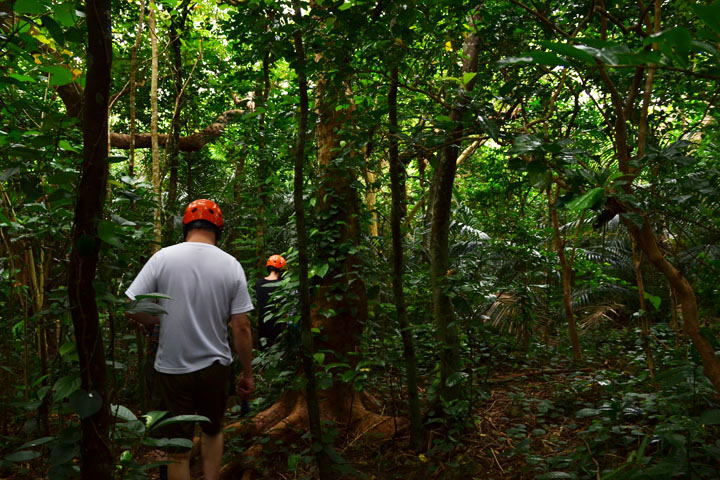 Ken guides me through a forest that has not changed much since ancient times. 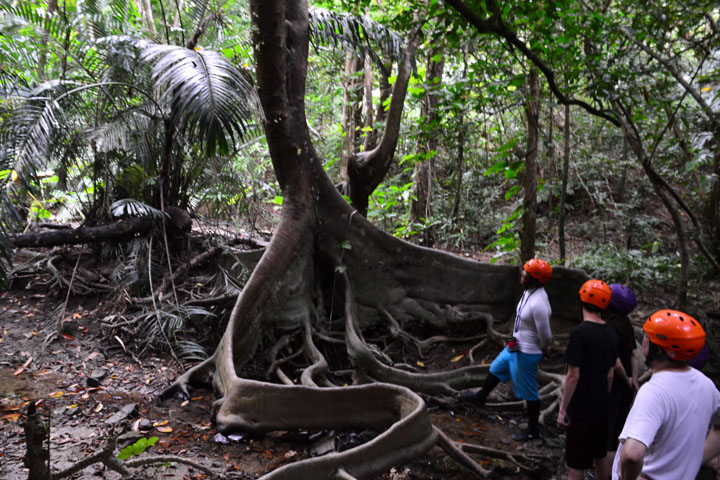 As we go deeper into the forest, we begin to see unique tropical plants. They seem bursting with energy.

The picture shows a Ficus variegata Blume var. The buttress root is the feature. 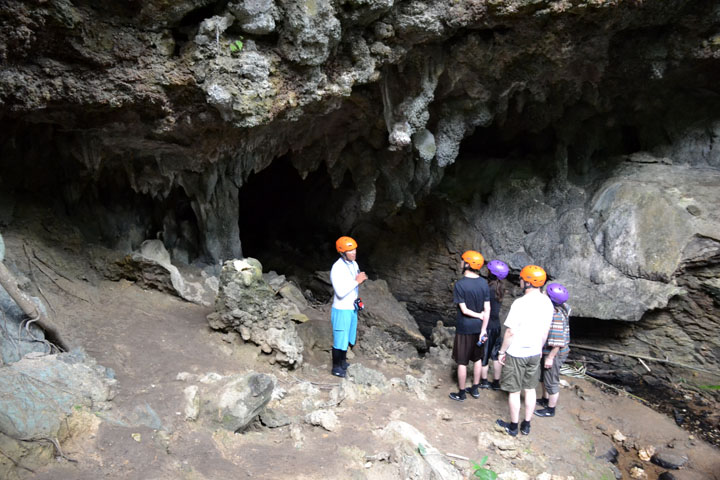 We arrive at the cave entrance in the forest after a 20-minute walk.

Once I enter in the cave, I notice the darkness and water on the ground. We go deeper into undeveloped area carefully. Ken tells me that huge eels live in the cave. 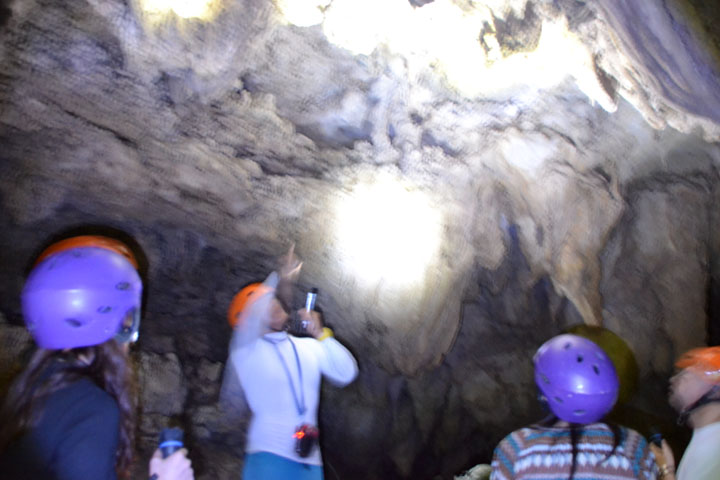 I see Old World leaf-nosed bats flying around over my head. This area used to be covered by ocean. After many geological shifts over a long period of time, the cave came into being. You can still find large seashells or coral fossils. The icicle-shaped limestone protrusions grow only one millimeter per year.

“Let’s turn off the light,” Ken said. In the complete darkness, I can't see my own hands. Huntsman spiders (with eight legs) and centipedes live in the cave. As we go deeper, the way gets narrower and the roof, lower. I am a bit nervous. 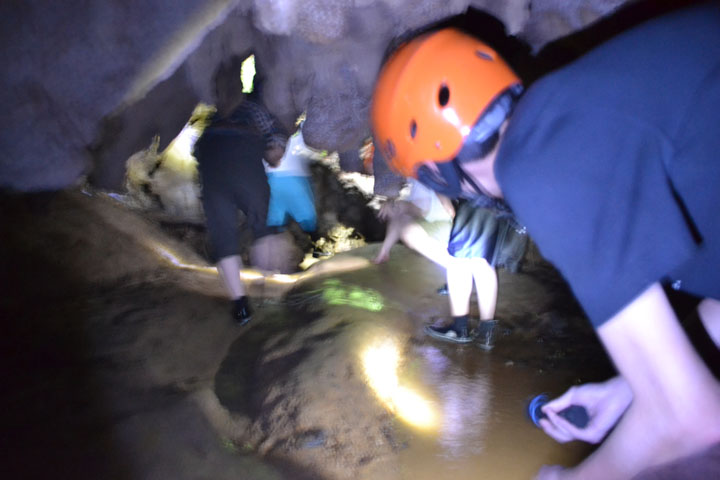 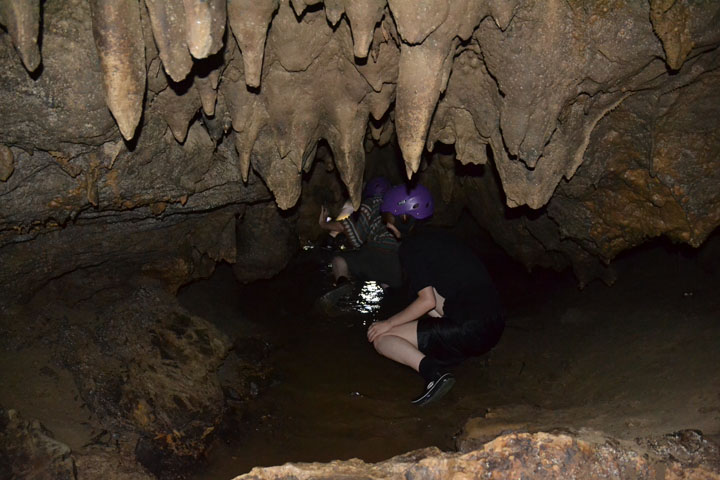 The hardest part is at the end. We had to squeeze through a very narrow space to get out. 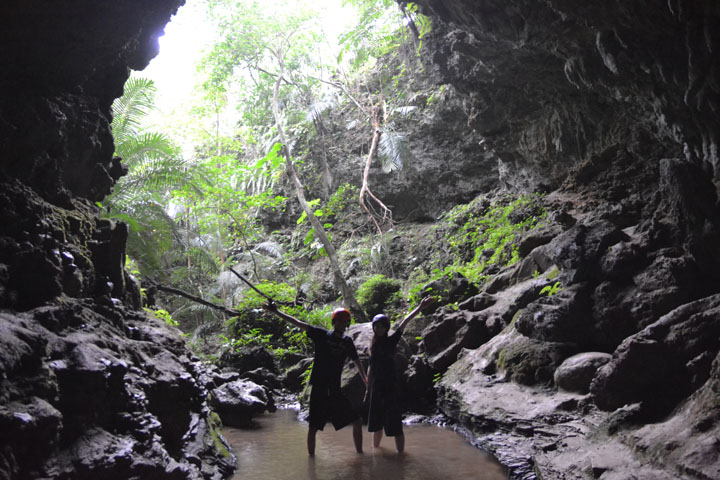 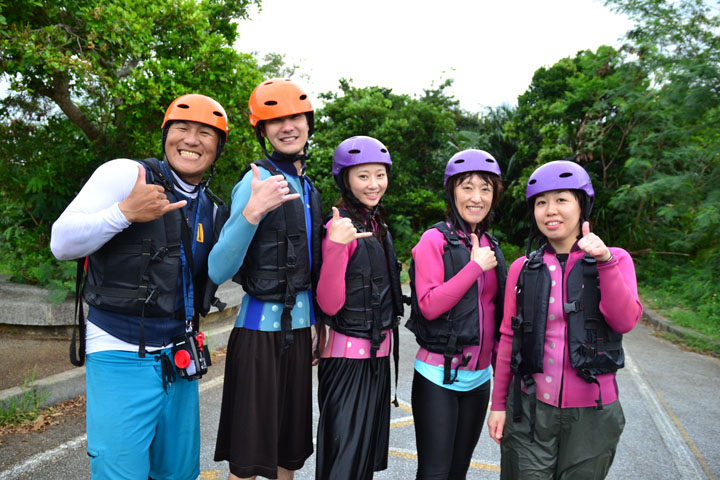 We did it! That's Ken on the left.

The limestone cave was very mysterious and much larger than I expected. I was very happy to experience a different side of Iriomote Island.

The limestone cave tour can be combined with other tours. I choose a combination with canyoning.  We walk along Oomijya River to the middle section, jump into the basin of a waterfall, and flow with the stream to the lower section. 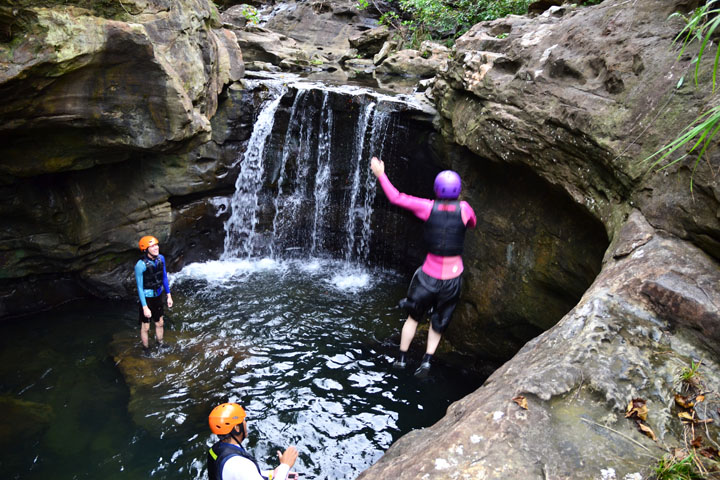 Mr. Asada shows me a great jump. Now, it's my turn! Everybody is nervous at first, but they all jump with joy. “It's so much ocean, mountain and river fun in Iriomote Island,” the participants said.

Canyoning is very popular with families and groups, especially in summer. 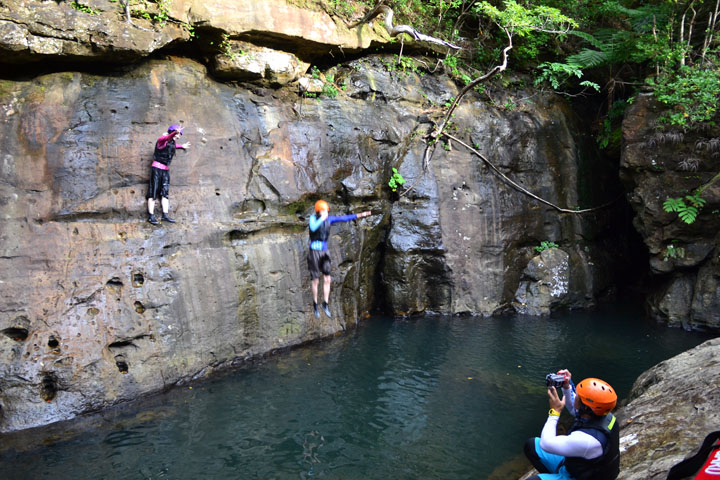 Iriomote Island is also called Galapagos of the Orient. Enjoy its wonderful nature and various activities in the wild on a KEN GUIDE tour.

Half day Canyoning and Caving tour 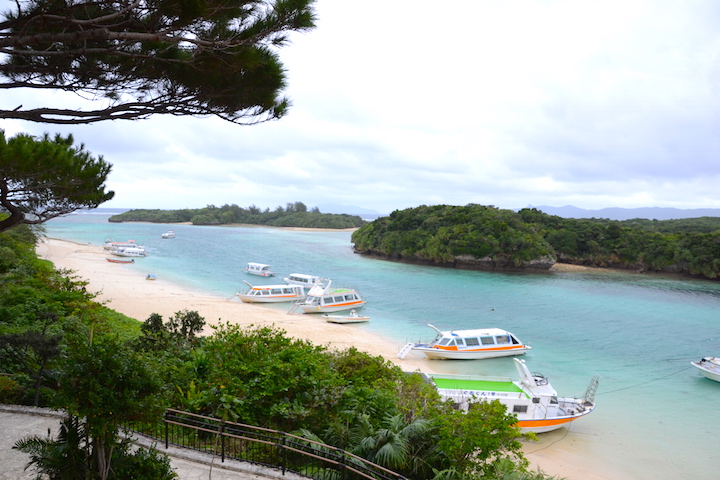 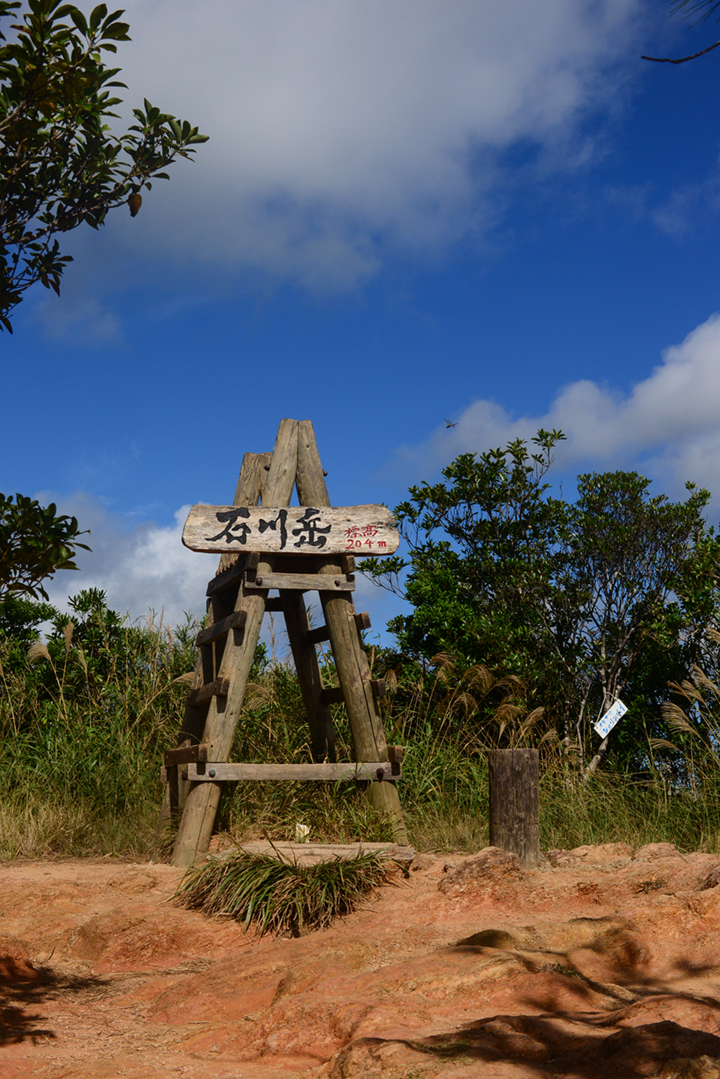 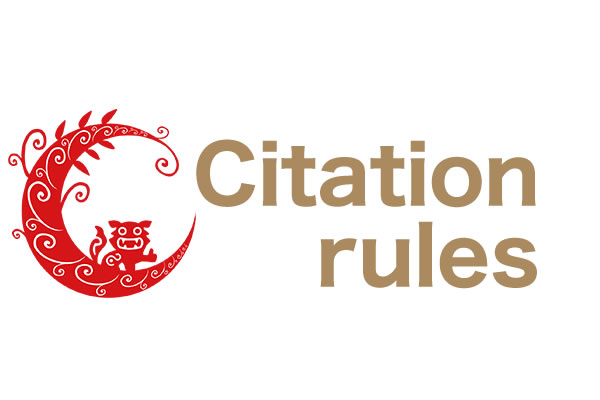 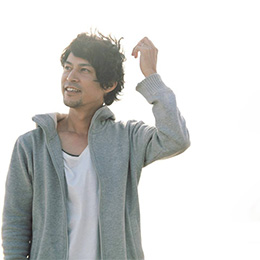 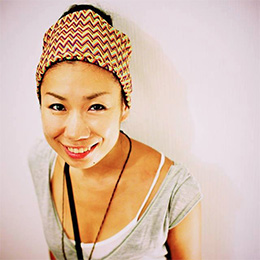 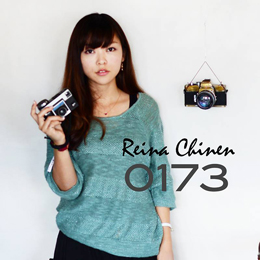