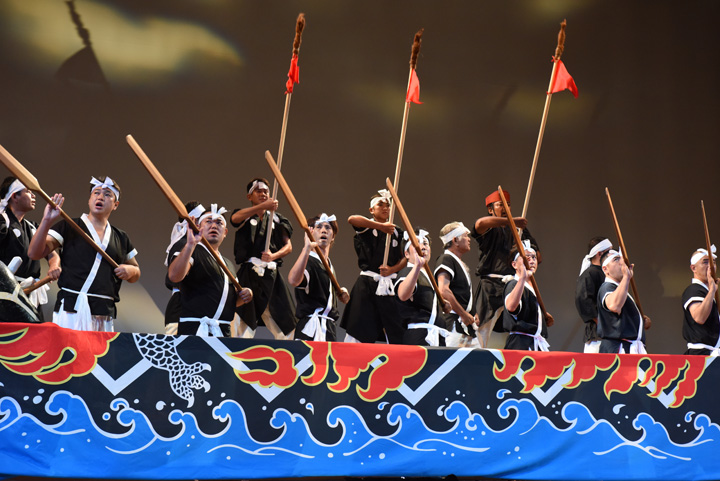 In addition to the three major festivals held in the city, which are, "Naha Hari", "Naha Great Tug-of-War", and "Ryukyu Dynasty Festival Shuri", did you know that there are many other traditional performing arts in Naha? In this article, I will introduce seven traditional performing arts groups in Naha, including "Shuri's Kuena", "Kokuba's Uzunbira", "Akada's Miruku Unkei", and "Ji Bari"! 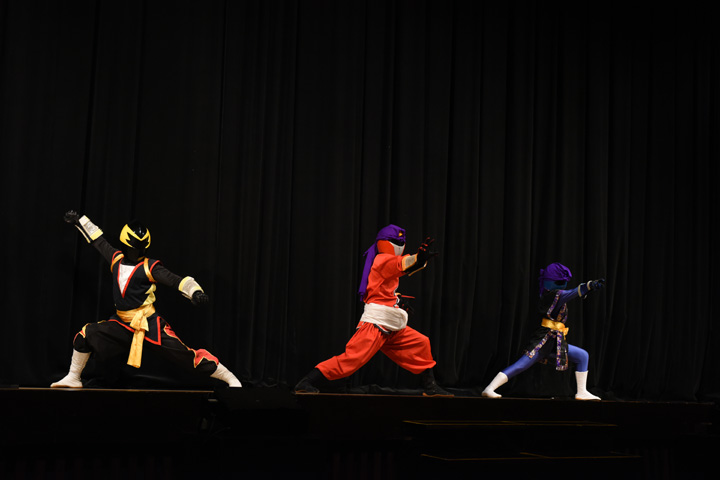 The seven performing arts groups of Naha put on an amazing show at the "Regional Cultural Performing Arts Performance TSUNAGU" (sponsored by Naha City), which was held at the large hall within the Naha Civic Hall on October 4 (the original Japanese version of this article was written in 2015). Since these performances are usually held at different times or irregularly, we rarely have the opportunity to see them all gather in one place to perform. The main idea of the event is "through the succession and development of folk performing arts that have been passed down from our predecessors, to connect them to the future generations". The story tellers that took the stage were the local heroes of Naha City, the "Chura Yui Shinka Mumunuchi Hunters". Presenting the theme and intentions of the event, they acted as a guide to the traditional performing arts in Naha. 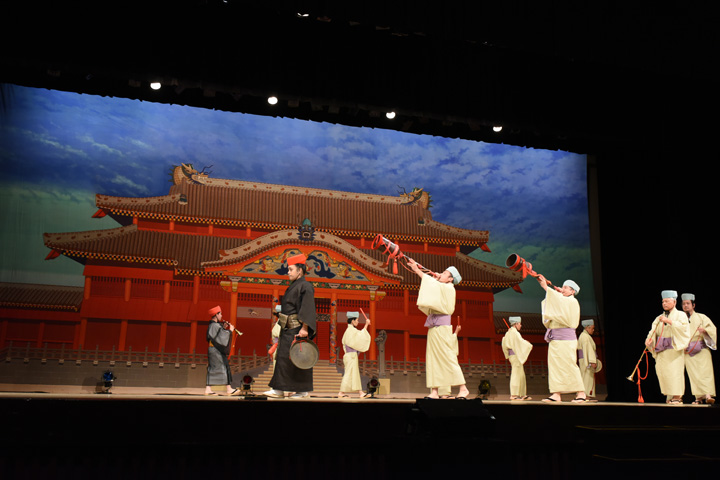 The first to appear from behind the audience was "Rojigaku of the Shuri Royal Government", an orchestra that's designated by Naha City as an intangible folk cultural asset. It is a band of wind instruments introduced from China in the 16th century. The instruments are very unique, and the group consists of performers playing the Tsona, flute, Ushibura, Umabura, Taiko and Kodaiko drums, Ryanhan, and gong. Rojigaku was performed at various ceremonies at Shurijo Castle, and can still be seen at the procession reenactments at Shurijo Castle. Music of Rojigaku was lost in China during the Ming Dynasty, but it has existed for more than 400 years in Okinawa, making it a very rare and precious heritage. 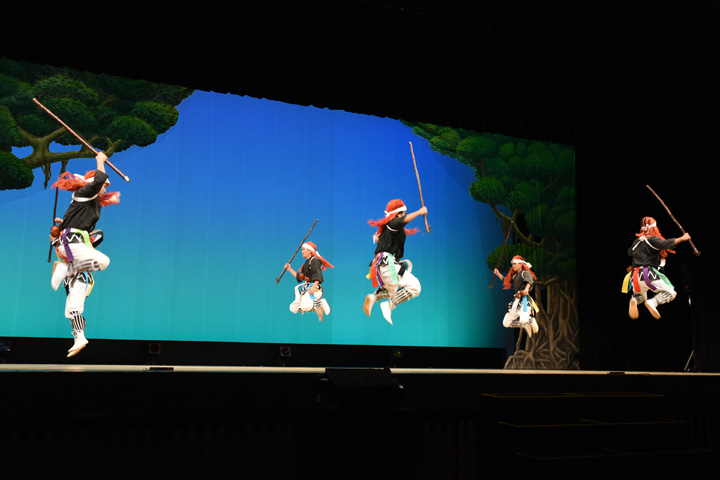 Next came "Asato's Fenushima" (designated as an intangible folk cultural asset by Naha City). It is said that this was introduced to Asato in Naha from Nagahama in Yomitan, an area which traded with other regions in Asia in the early 15th century. Currently, Yomitan Village no longer has Fenushima, but it remains in Asato, Naha, and several other areas. The appearance of the performers is also impressive, and the headwear called Aka Ganta makes them look like Kijimuna, the mischievous spirit of the banyan tree. Fenushima performance is a Bojitsu and a Bo-odori dance, a technique that uses Yon-shaku Bo (or sticks that measure 4 Shaku, with 1 shaku being about 30 cm). The performance is unique and impressive, particularly the movement called Sarugei, where pairs of performers continue spinning together. 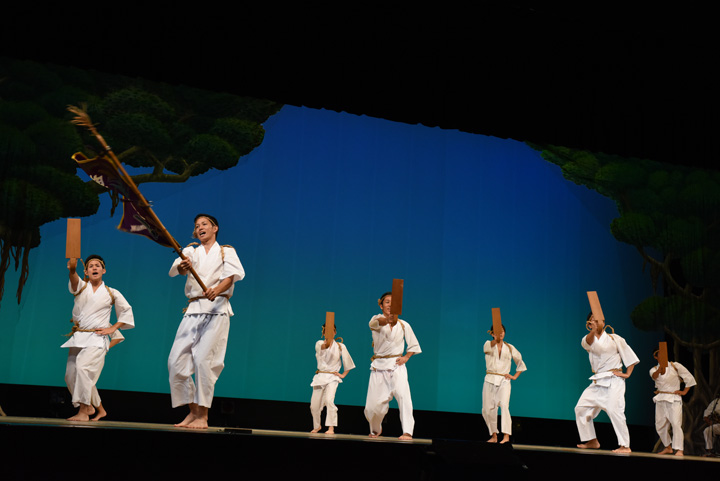 And the special traditional performing art that is not found in any other areas is the "Kokuba Uzunbira" (designated as an intangible folk cultural asset by Naha City). It is said that this performing art originated back in the period of the Ryukyu Dynasty period, when the people of Kokuba won the game of cultivating rice fields, a competition held in the presence of the King. The people returned to their hometown (Kokuba), joyfully dancing the Kachashi which inspired its development into a performing art. In their pure white costumes with Obi sashes, Tasuki ties to hold their sleeves, and Hachimaki headbands made with straw ropes, they hold wooden spatulas in their hands. The group dances as they change formations while calling out unique shouts called Yagui. 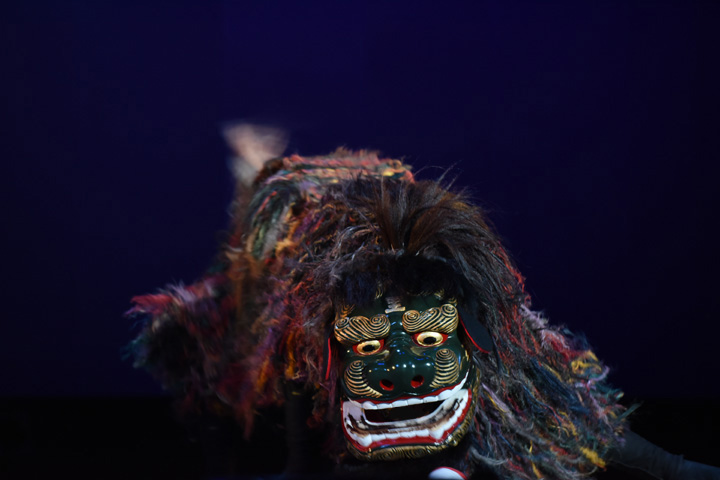 It is said that "Shishimai (shishi lion dance) in Shuri-Teracho" (an intangible folk cultural asset designated by Naha City) began around the time when King Sho Hashi ruled the Ryukyu Kingdom in the 15th century. The dance is still performed today, on August 15th of the lunar calendar, in a ceremony praying for abundant harvests. The performance is a spectacular sight to behold, where the fierce Shishi lion appears to be alive. 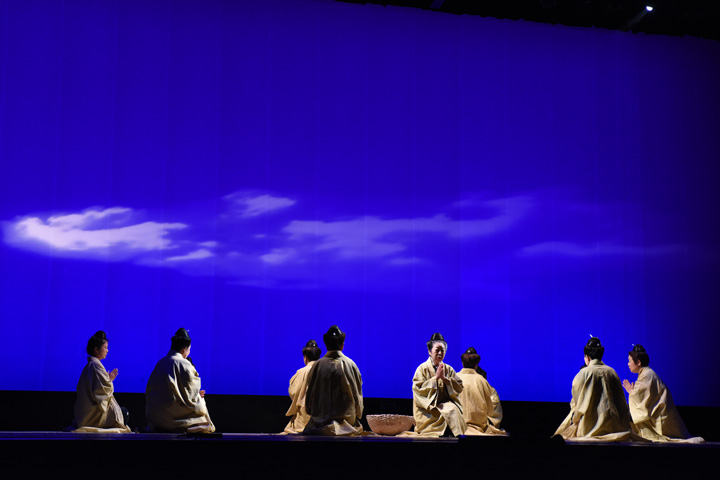 The ancient folk song, "Shuri no Kuena" is a sacred song of prayer, and has existed before the popular Okinawan folk song culture. This is why the composition is different from folk songs, and it is delivered solemnly. This can be seen on occasion at the "Shuri Omizutori Gyoji (water collection ceremony)" held in the latter half of December every year. 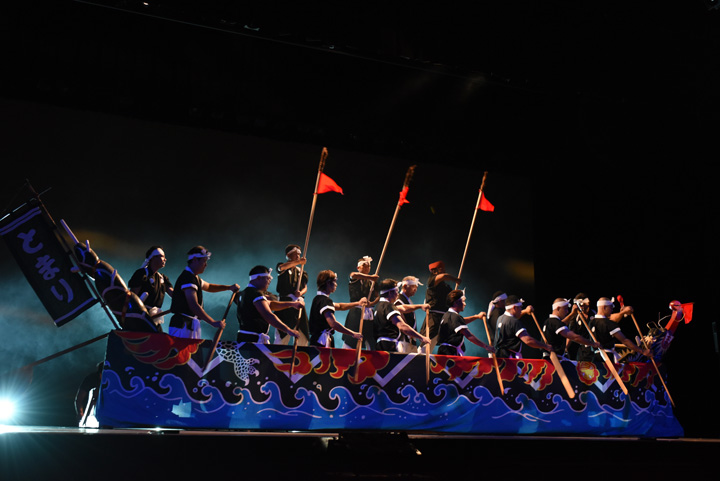 When hearing of Hari boats, you might imagine the familiar dragon boats floating on the sea. "Tomari Jibari" (designated as an intangible folk cultural asset by Naha City) is, believe it or not, held on land. Hari dragon boat competition was held against the three regions of Naha, Kume, and Tomari, which were the administrative districts during the Ryukyu Dynasty period. The event ceased to be held for some time, but it was revived by the young people of Tomari in the Taisho era (1912-1926). However, it was difficult for the youth association alone to continue it over a long period of time, and it is said that that is how the "Ji Bari (literally meaning "Hari on land") came to be held. It is also noteworthy that the Hari songs from long ago are still being passed down the generations. 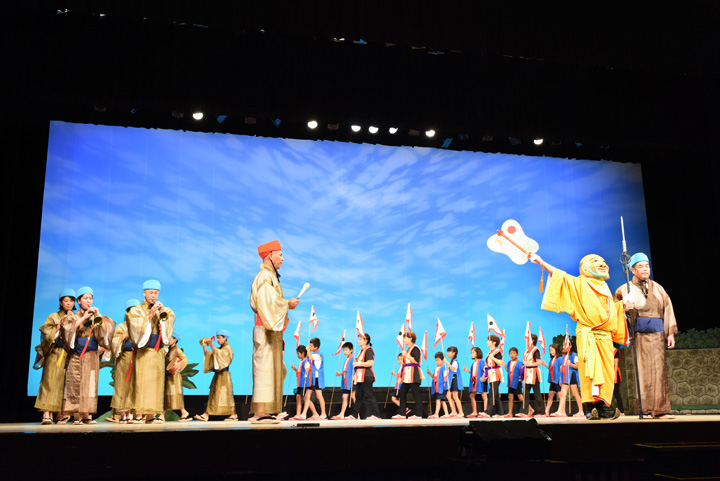 The last performance is "Akata's Miruku Unkei". Around the 18th century, during the Ryukyu Dynasty period, a hanging scroll of the deity, Miruku (Miroku-sama) was received in trade with China and was dedicated to the Akata Sun (Shuri) Dunchi. It is said that the face and body of Miruku were inspired based on this hanging scroll. The origins of Miruku-sama found in various parts of the prefecture began with the Miruku-sama of Akata in Shuri. Even now, the Akadta-machi neighborhood association holds a procession of Miruku-sama in August of the new calendar, as an event for July 16 of the lunar calendar.

In the procession, while playing "Akata Sun Dunchi" with the children of the community, Miruku-sama goes around the neighborhood on routes known as Sunei, and performs movements that display bringing of good fortune to the people. "Akata Sun Dunchi" is a song that prays for a peaceful world, known as Miroku Yugafu. In the Yaeyama area, it is known as "Miruku-Bushi" and is performed at harvest festivals. It is a well-known children's song throughout Okinawa.

For the finale, all the performers gathered together to sing "Akata Sun Dunchi" and closed the event sharing their hopes and intentions to connect tradition and its heart (Umui) to the future. 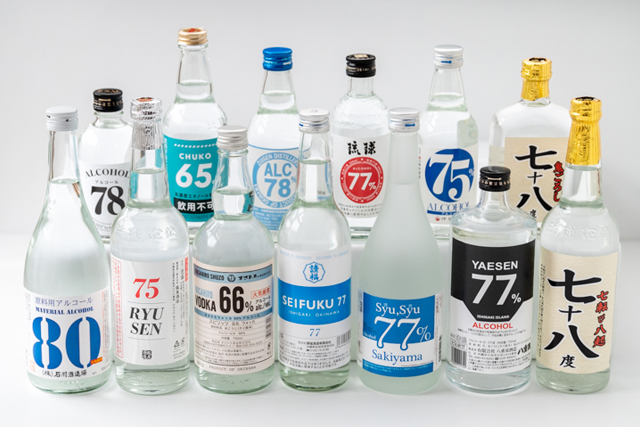 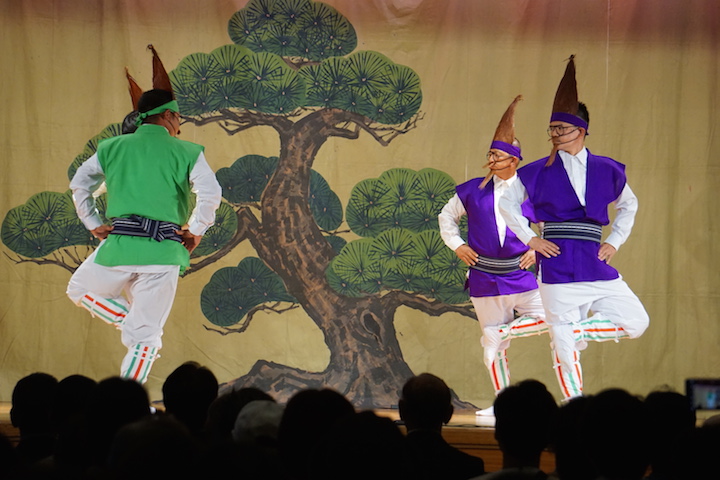 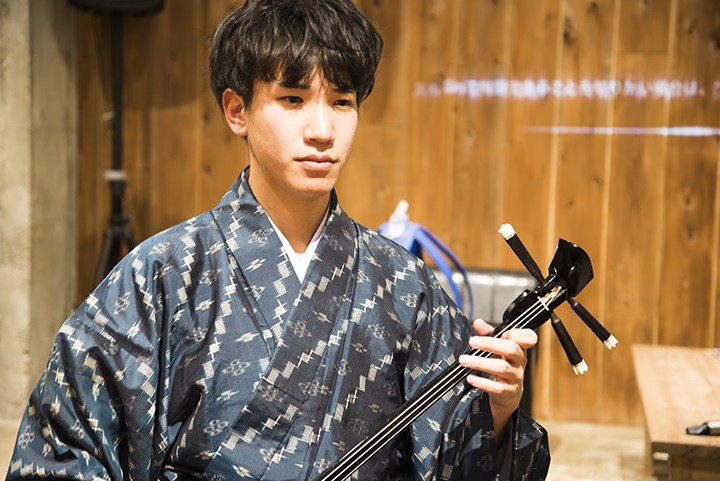