Do you find it challenging to find a place to have dinner when on a remote island? The number of shops is limited, most close up early, and the menu is full of only side dishes...

There are only a handful of places to have dinner on Ie Island, too, which is a remote island located off the northern region of the main island of Okinawa. Among them, though, there’s a special place that’s very satisfying and welcoming even when visiting for the first time.

On the eastern side of the island, the warm lights from Izakaya Taisho lights up the country road where sugar cane sways in the gentle breeze, and this is a place that the locals know and trust that they’ll be thoroughly satisfied each and every time they go. 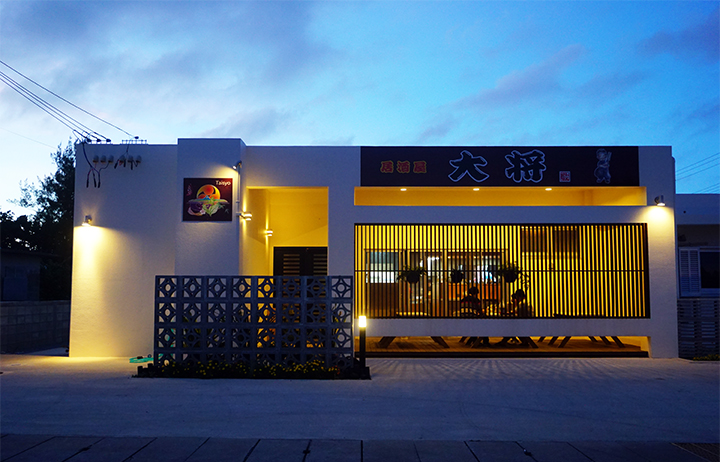 One of the reasons why Taisho is cherished by the locals is their abundance of menu selections from a wide variety of genres. They offer side dishes that satisfy mature tastes, filling dishes that are popular with the younger crowds, and snacks that children are happy with. An establishment with so much freedom to choose from is a valuable place for the people of the island. From groups of young people, families with children, hard-working men after a grueling day of work, and the village mayor to community leaders, regardless of age or scene, Taisho offers a place for all to relax and enjoy. 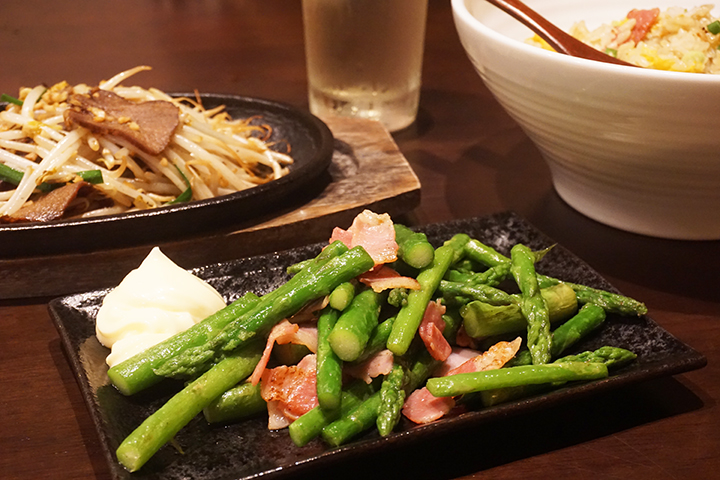 
Their regularly updated seasonal menu is also an exciting attraction for visitors. "I caught this fish today; do you want me to bring it by?" "I'm about to harvest this and that vegetable!" The local Uminchu fishermen and farmers call up Taisho to offer the freshest and the most delicious ingredients of the season, and Taisho cooks them up to offer them to their customers. 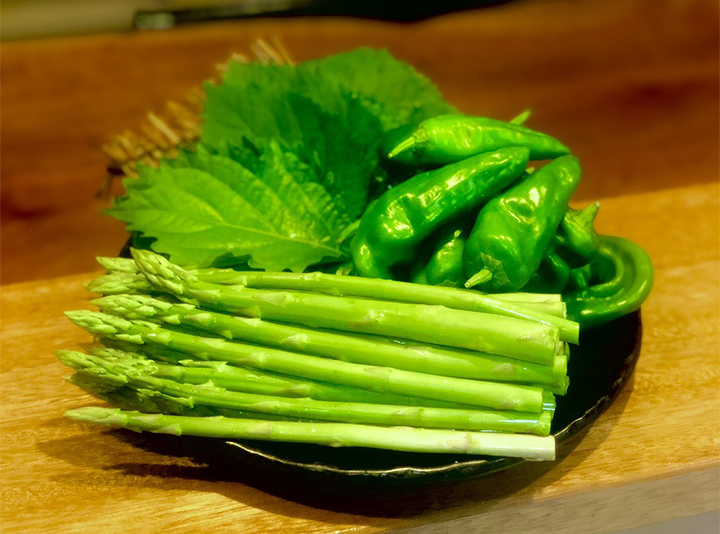 While you can enjoy the wonderful ingredients procured on the island, at Taisho, they also go out of their way to purchase seafood from outside the prefecture.
"Sometimes I buy a variety of seafood that I’ve never eaten, because I want the islanders to try a variety of fish," says the owner, Keishi Agarie.

What you can get and eat on such a small island is limited, so when he’s selecting ingredients, Keishi-san imagines how the locals would react when he introduces something they’ve never had. Keishi-san's choices bring surprise and joy to the daily lives of the people living on the island. 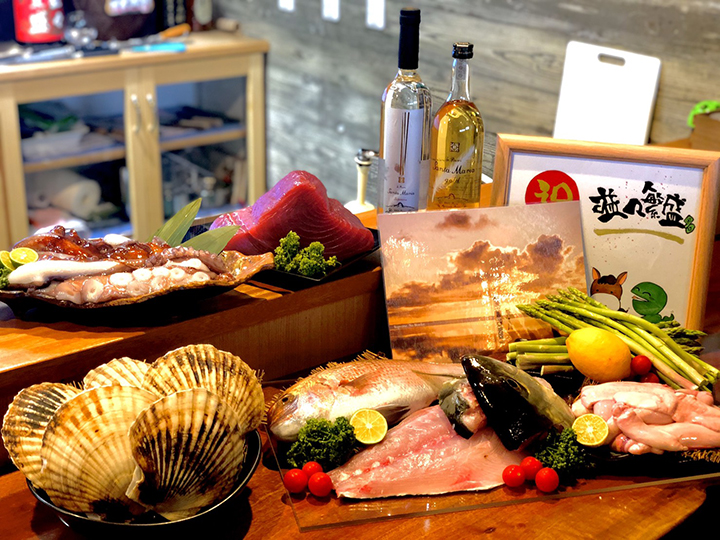 Seafood procured from outside the island.


Izakaya Taisho opened about 20 years ago, originally started up by Keishi-san's mother. At that time, there was no fixed menu, and they served dishes upon the requests of regular customers.

"About seven years ago, my mother called me and said, ‘If you don’t want to take over the shop, I’m just going to close it up.’ I was planning to take over someday, but I didn't think it would be so soon." Keishi-san, who was entrusted with the izakaya sooner than he had expected, honed his skills to meet the expectations of customers that his mother had cherished for many years. 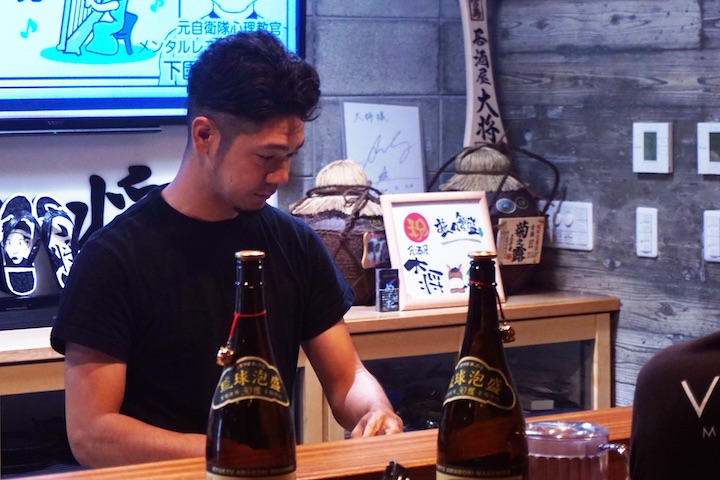 "The customers teach me a lot, saying ‘this fish should be prepared like this’, and ‘this vegetable is delicious when you cook it like this’, but I was worried if the dishes I made were actually delicious because everyone eats so quietly."


As the years went by, not only long-time patrons but young people also began to come. Taisho decided to relocate because they sometimes had to turn down calls for reservations as they would get fully booked, and so, the new location opened in September 2019. The interior of the new and improved location has doubled in size but it has the same familiar counter seats from the original location, and they now have the tatami room for groups, and the table seats have high partitions so they have a nice, comfortable feeling of a semi-private room. 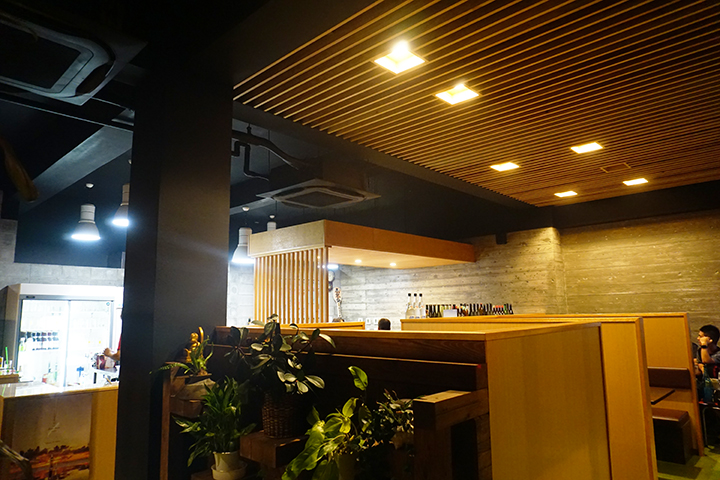 Keishi-san, who has taken on responsibilities as the second-generation owner, says, "There are dishes that only Oka (mother) can cook."

And some of these dishes are the Chanpuru stir-fry dishes. The reason why Keishi-san purposely chooses to not make them is quite simple: “Oka makes them better,” he says. Even if the location and appearance of Taisho has changed, his mother is still in charge of the familiar tastes of Okinawan homes. 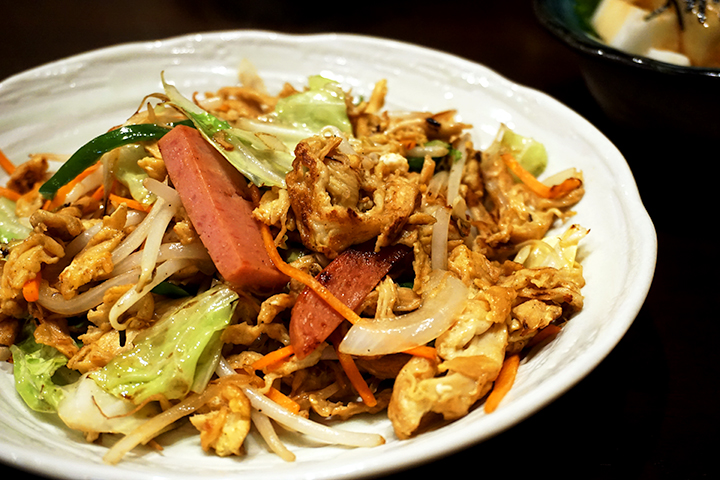 Of course, they also offer a great selection of sake and other alcoholic beverages, and you can even enjoy some of the unique flavors of the island, such as the “Ie Rum” made from sugar cane and the local Awamori, "Ie Izumi". Taisho is open from 5:30 pm when the sun begins to set, so after a full day of enjoying Ie Island, drop by for a delicious meal that’ll surely satisfy your appetite.

Photo and Article by Ai Matsuda, Edited by Aya Asakura 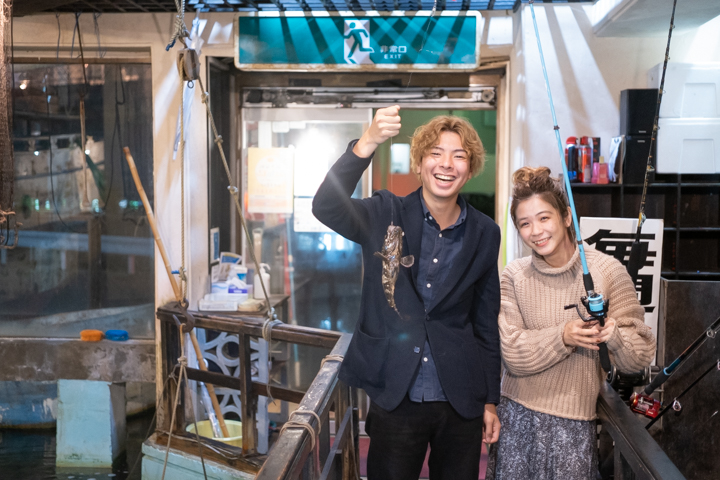 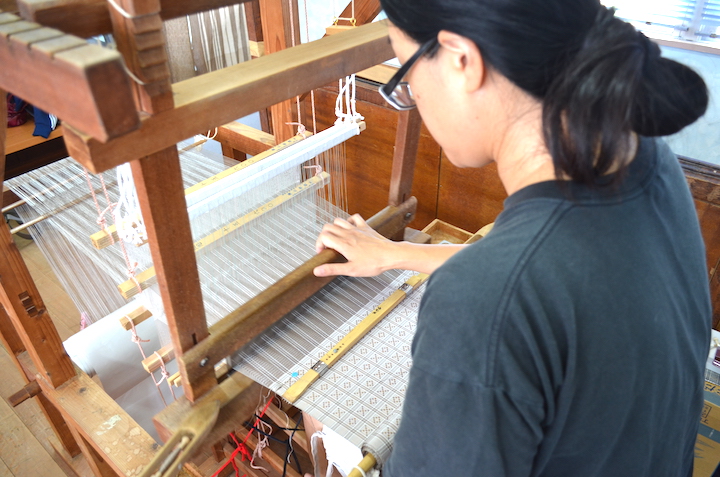 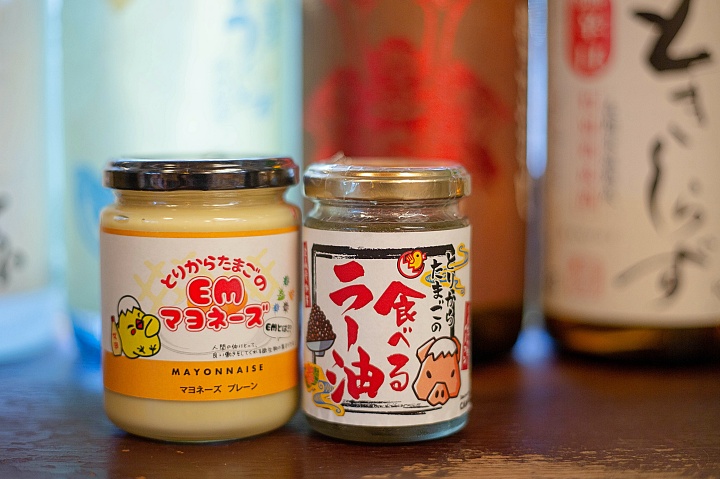 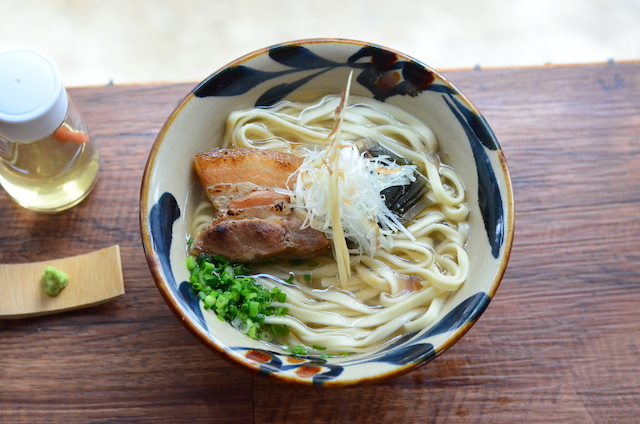 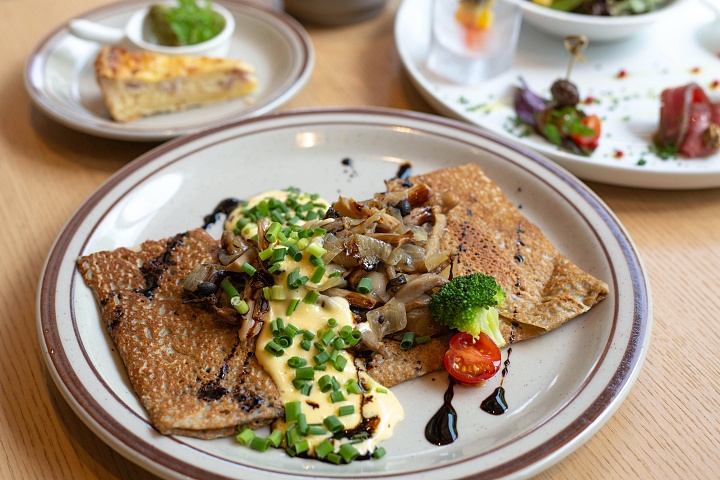 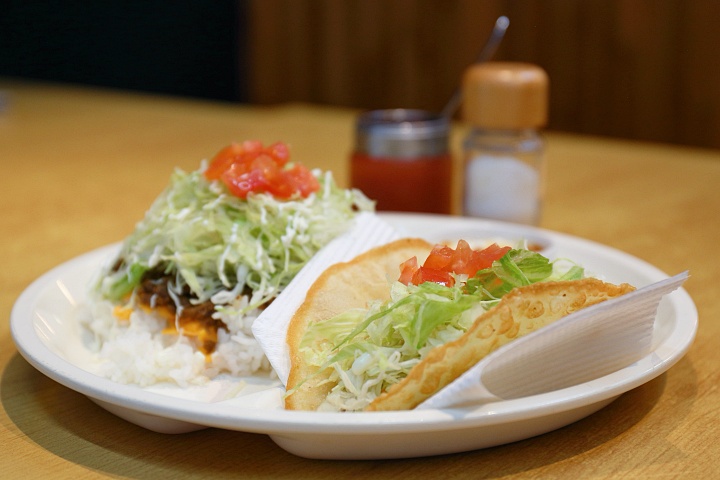