"Yushidofu" is unsolidified tofu prepared in a simple way, just by adding nigari (magnesium chloride) to soy milk.
Plastic bags full of this tofu are gently lined up in supermarkets, kyodo-baiten co-op stores, and produce markets. 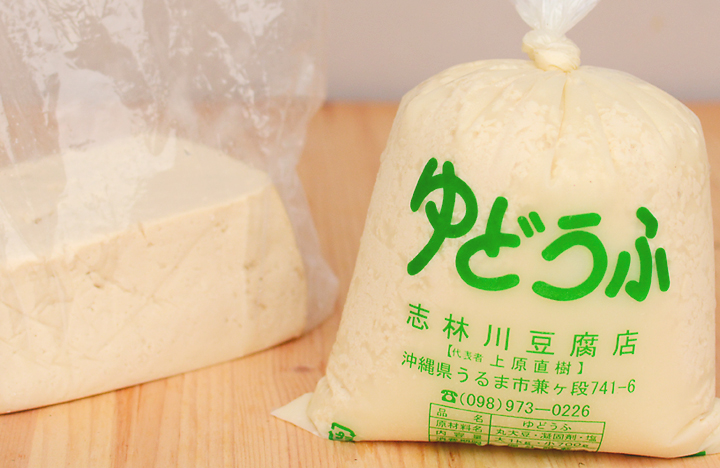 Also, it's possible to enjoy different tastes, like the heavy tofu, called shimadofu in Okinawa, that is used in chanpuru (stir-fry dish) and seasonal vegetables.

In this season in Okinawa, it appears on tables giving life to bonito and kombu soup, served with salt, or used as an ingredient in miso soup. And grated ginger warms your body from the inside. 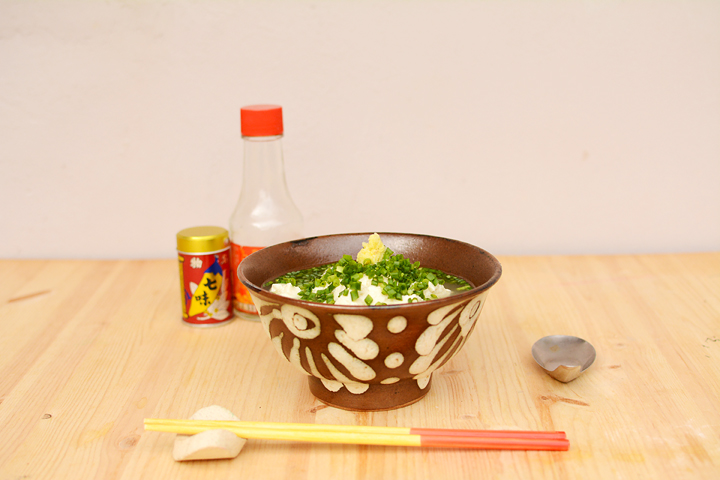 There aren't so many chances to eat yushidofu outside of Okinawa Prefecture, but I want many people to try it, so I'll introduce you to a simple way of preparing it at home.
You can also prepare the soup to add an Asian flavor. 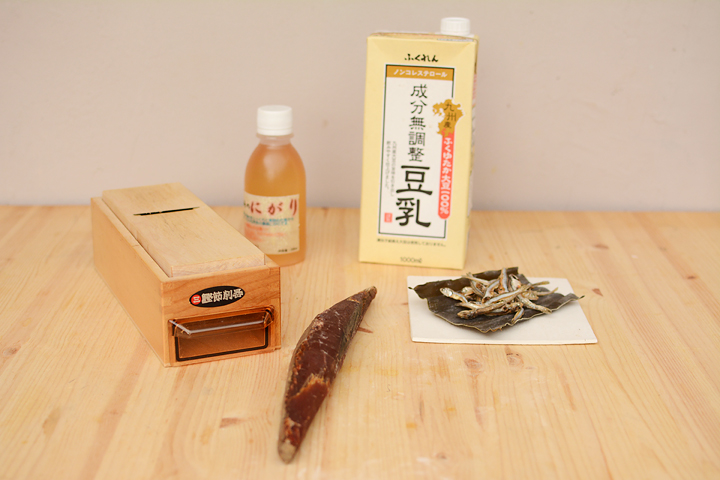 1． Pour the soy milk into a pot and heat over medium heat until just before the boiling point, while stirring with wooden spoon to avoid scorching the bottom. 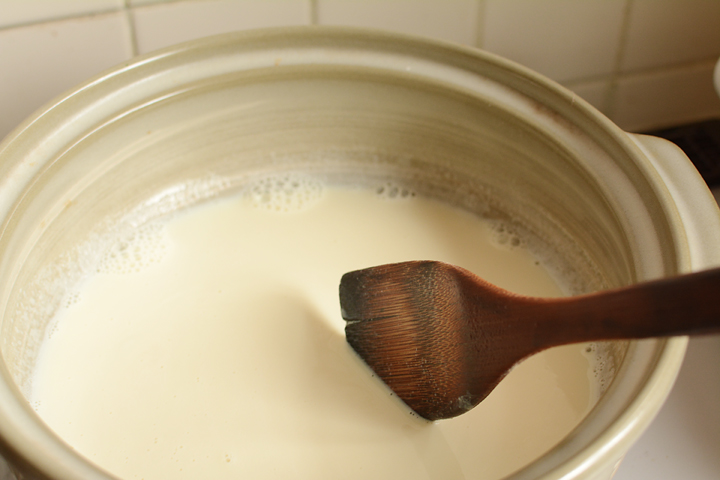 2． When it's about to boil, stir it with a little more energy and then add the nigari. 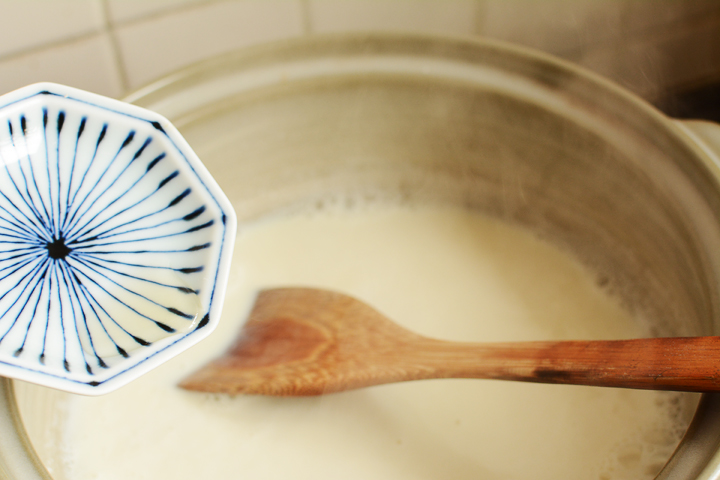 3． Turn off the heat and stop stirring. Leave for a while and it's ready.
(If you continue to stir after having added the nigari, it will crumble.) 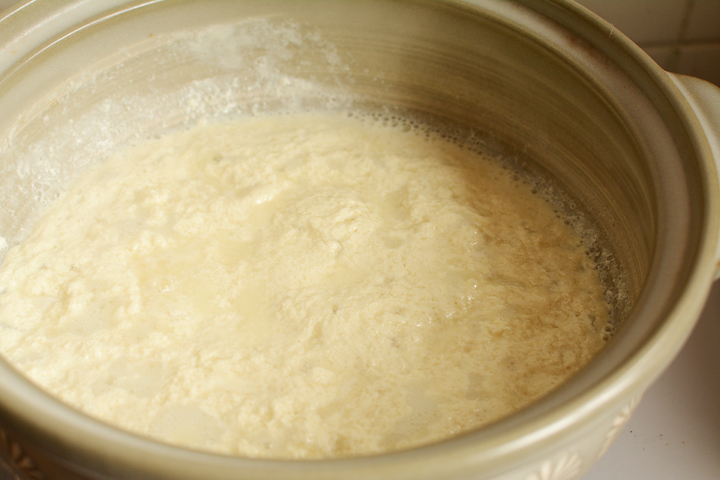 4． First take a small portion and, after tasting it as it is, try adding some salt or soy sauce as you prefer. 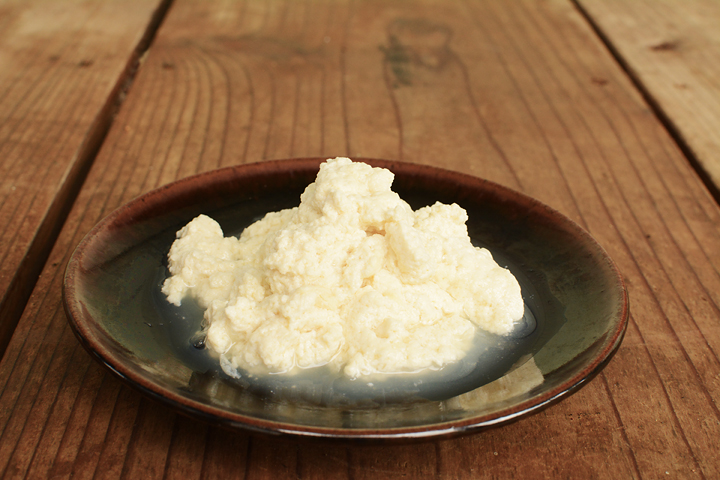 1.  After the preliminary preparations, pour the water into a pot, add the kombu and let sit for a while.
2.  When the yushidofu is ready, heat the pot. When the water boils, turn off the heat, add the bonito flakes and the iriko and let sit for a while.
3.  Strain the soup, heat it again over medium heat and add the garlic slices.
4.  When it boils, after 2-3 minutes, add the fish sauce.
5.  Serve the yushidofu with the soup into a bowl, garnish with the cilantro and it's ready. 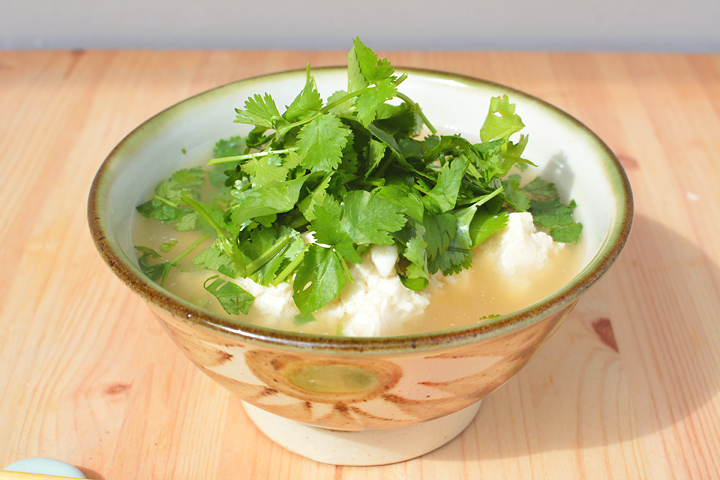 You can eat the simple flavored yushidofu as it is, or you can easily prepare it as you like according to your mood.

When it's so cold you don't really want to go out, I recommend you have a pleasant time at home while recreating this island flavor. 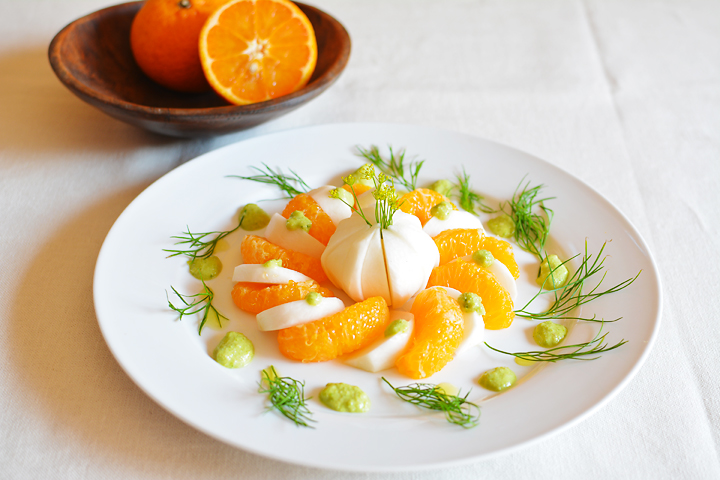 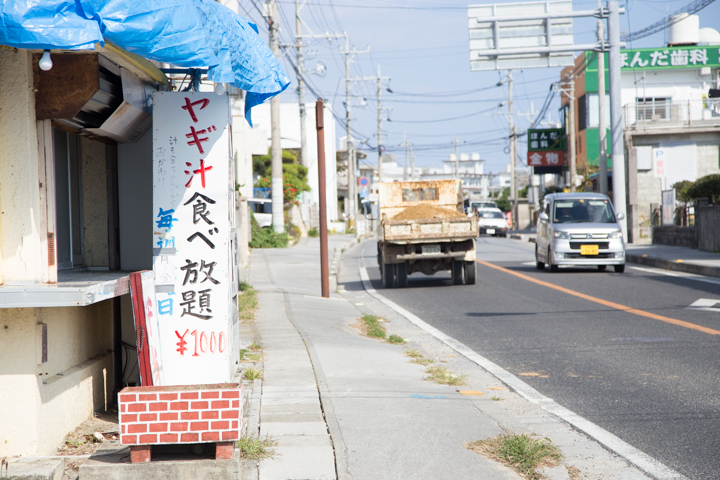 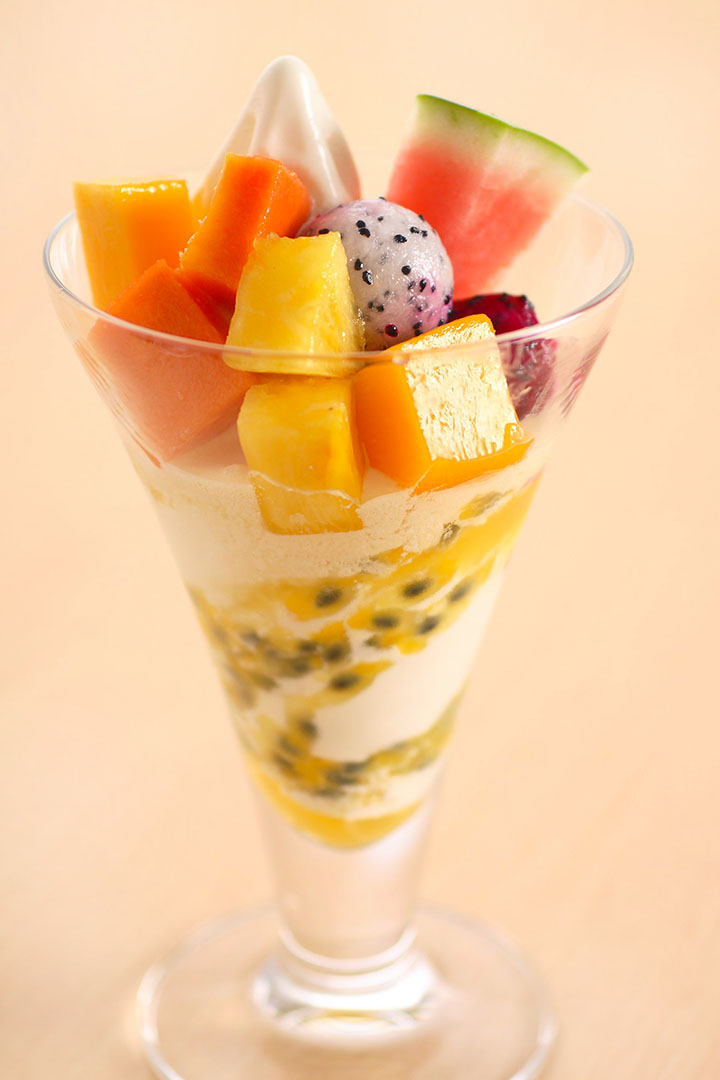 Parfaits Made with Fruit Bathed in Plenty of Okinawa Sunlight 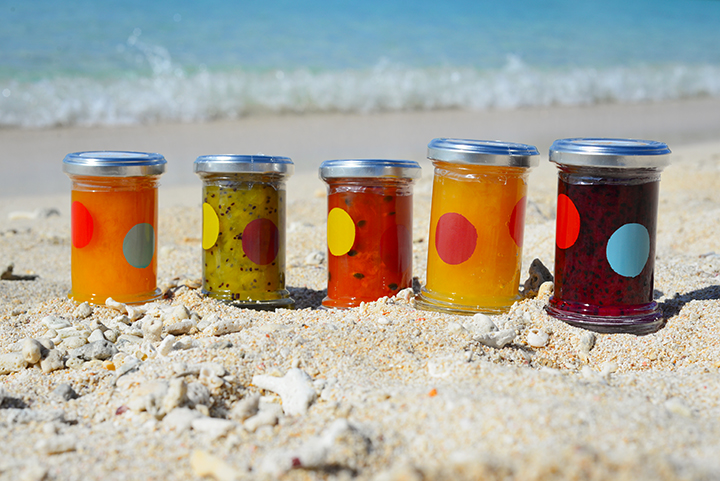 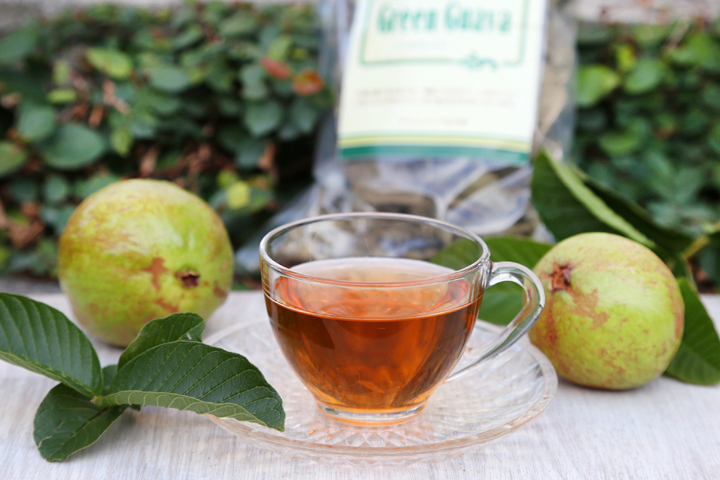