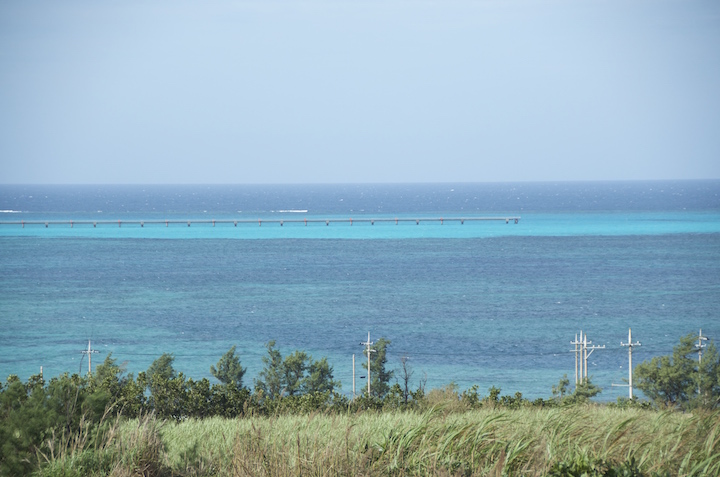 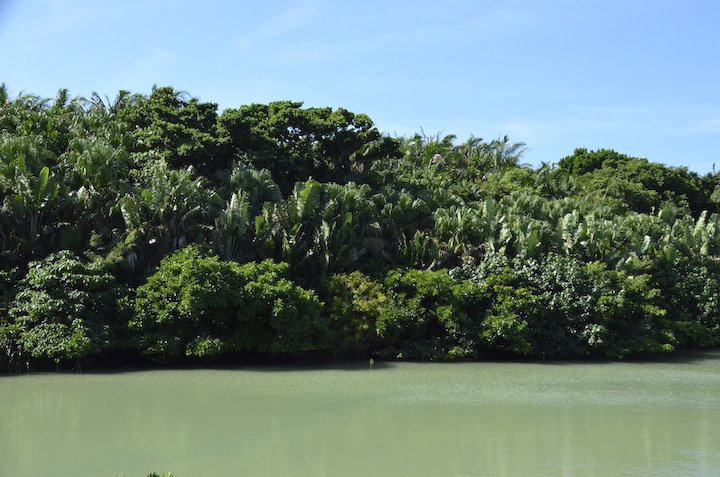 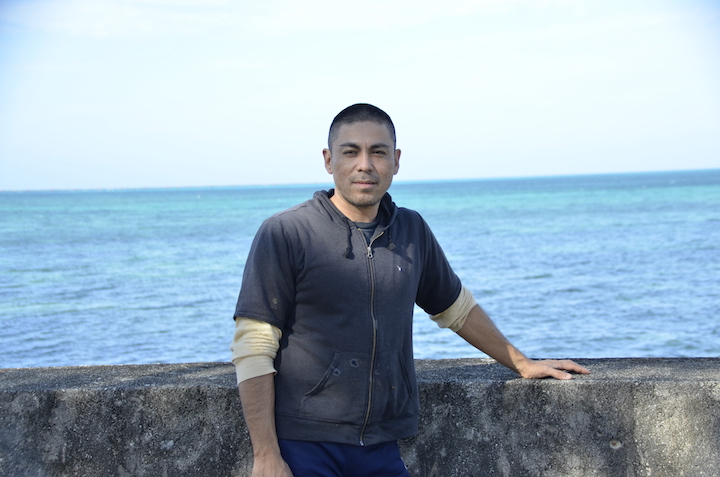 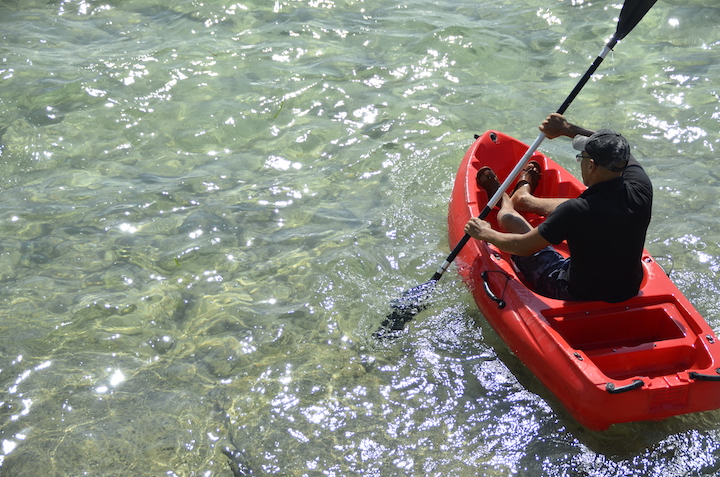 Since Takahiro Yoshihama likes living creatures since he was a child, he was called as “Doctor Creatures.” However, he was more interested in insects more than crabs at that time. He used to run around fields and mountains to look for rare butterflies and beetles, and then swam when he got sweat. He spent an ideal time for a city-bred person like me. 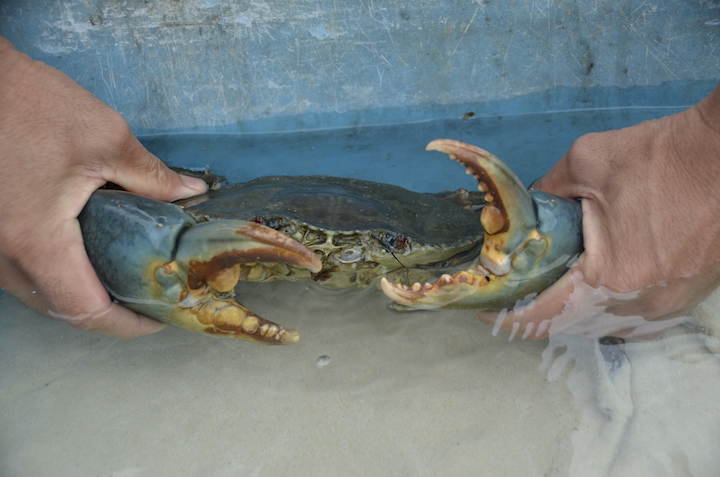 Yoshihama fell in love with the sea of his homeland again after he finished his high school. He graduated from high school and left the island at the same time. Later he ate a mangrove crab when he went home on a visit about 17 years ago. He also realized how miraculously beautiful the sea of Irabu Island was. 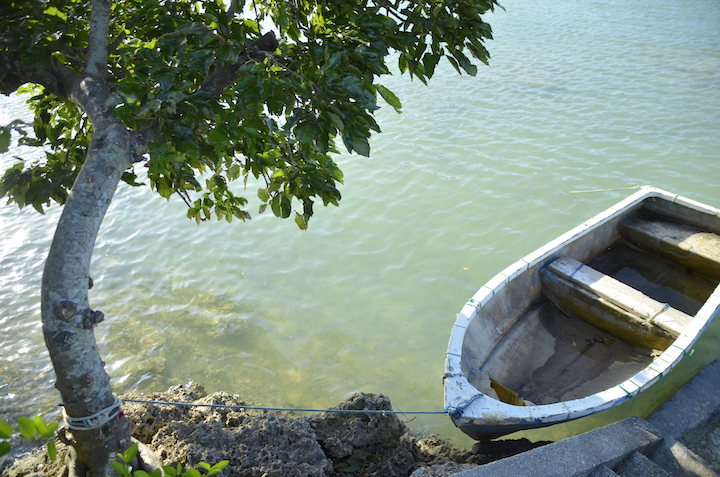 After he realized the beautiful sea is not the commonplace environment, he decided to return to his hometown. After a short time, he started farming mangrove crabs at the balcony of his house. 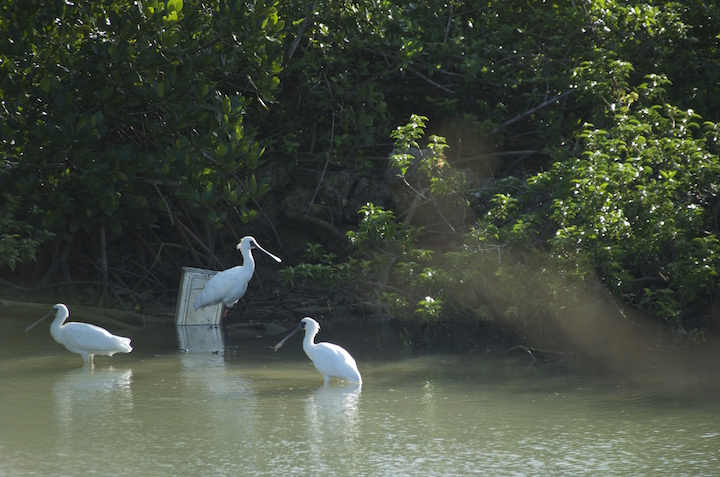 “I want everybody to know about the bountiful sea of Irabu Island through the best mangrove crabs in ‘the world.’ Just like I enjoyed the great nature of the island when I was a child, I want the new generations to take over the great nature as the way it is.”

His aim motivating and supporting him, so he was able to get over from continuous of trial and error for 10 years. 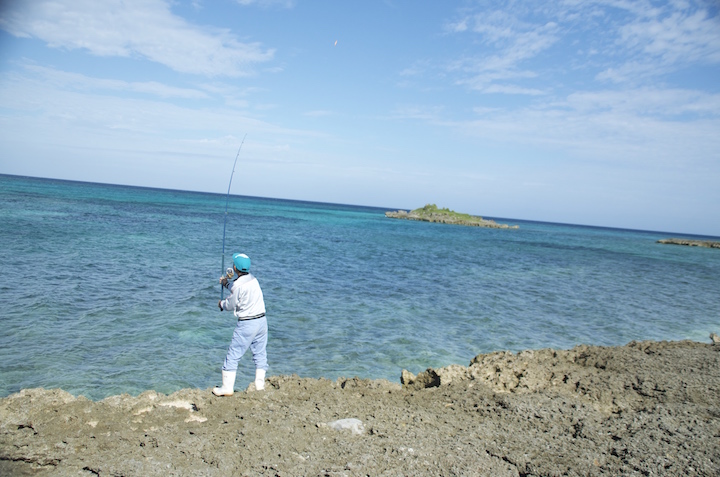 “The sea in Sawada area used to be 10 times more beautiful than the time before Shimoji Island Airport was constructed.”

Yoshihama muttered while he was looking at the blue sea beyond mangrove crabs cultivation area. His side face did not look bright unlike the bright sea. After public engineering work has started at near a cove of “Toguchi no Hama Beach (one of the top-class beaches in Okinawa along with Yonaha Maehama Beach on Miyako Island)," valued white sand beach has been decreased. He is filled with a feeling of anxiety by looking at it.

“Actually some residents are living at the cove, so we are in need of protecting the environment of cove to keep their lifestyles.”

His words sounded very serious since he makes a living by working in the sea. 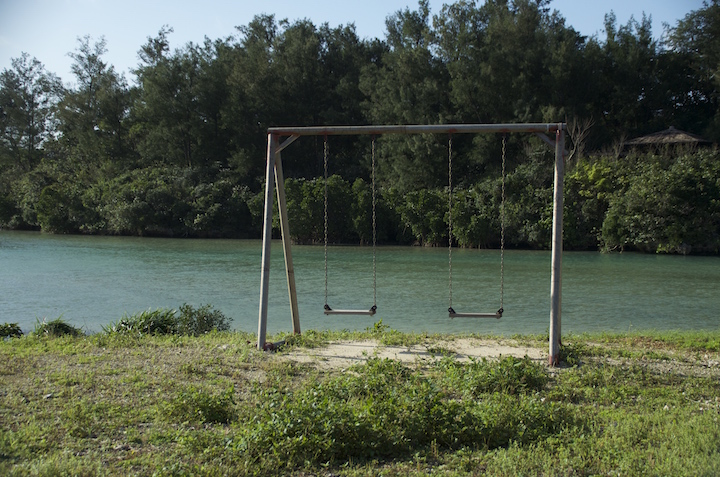 Change of environment on cove is not only the change of landform or decreasing of white sand beach. Deterioration in water quality also has been an effect. The cause of it is considered as household effluent, heavy rain, red soil that comes from farms during typhoons, and else. 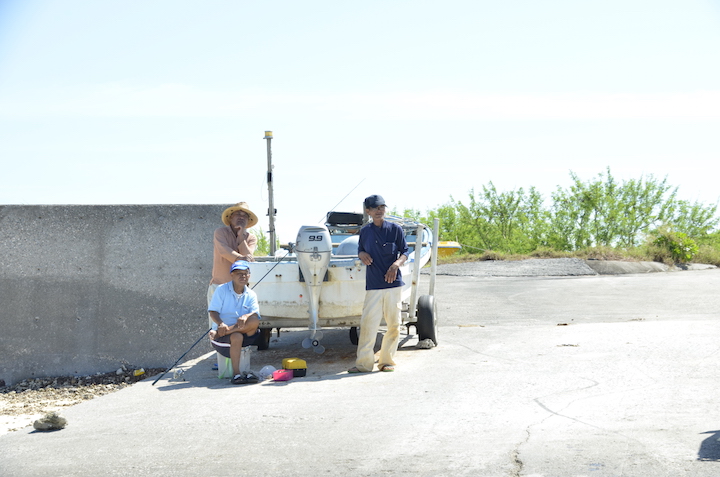 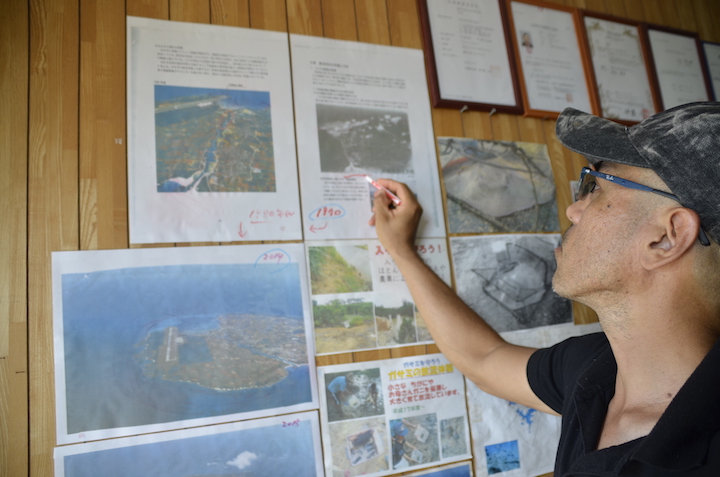 Yoshihama thought about starting to make an action from what he could do, so he has started a project to stock mangrove crabs to the sea from about 10 years ago. This is to keep mangrove crab population and the balance of the environment. Just like turtle or fish, crab is perfect prey for birds and else. Few crabs can be survived in the wild, so Yoshihama protects baby crabs once and releases them to the nature when they grow up. 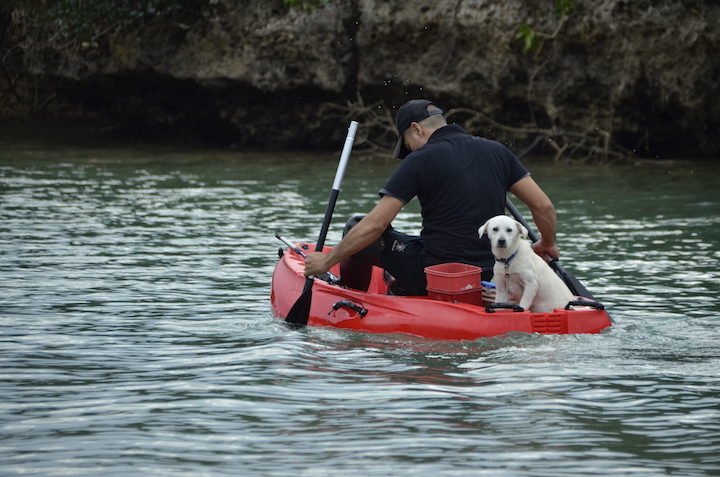 His full-time job to farm crabs has started to get on track, so now he has some extra time for himself. He aims to restore the environment of cove, and he is currently expanding on the idea. After this interview, he took his dog, got on a canoe, and head to a cove. 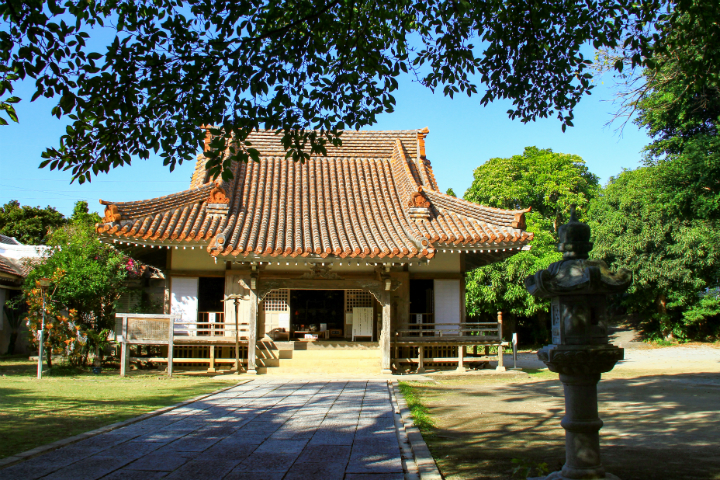 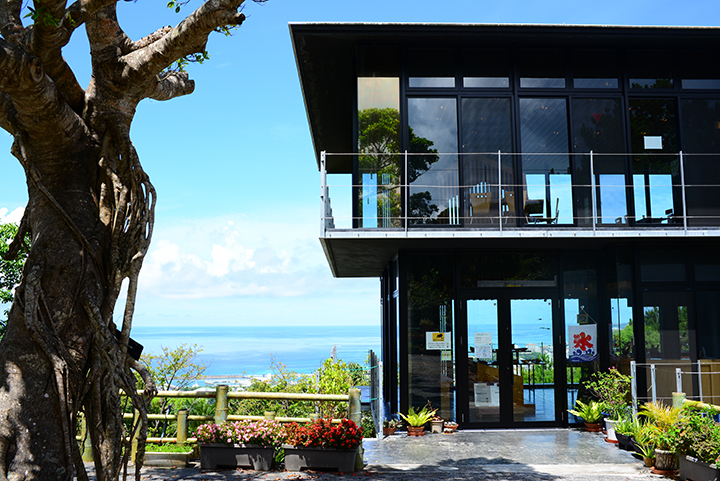 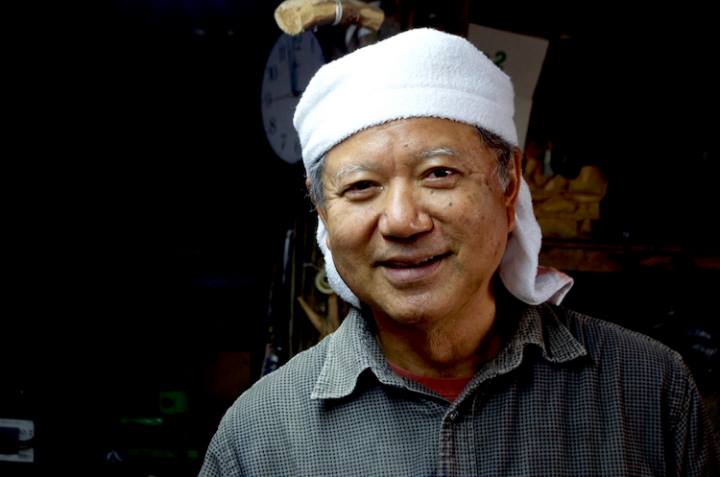 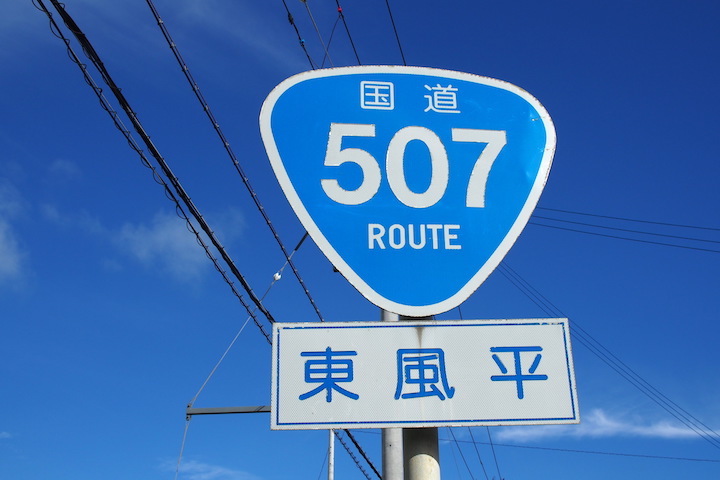 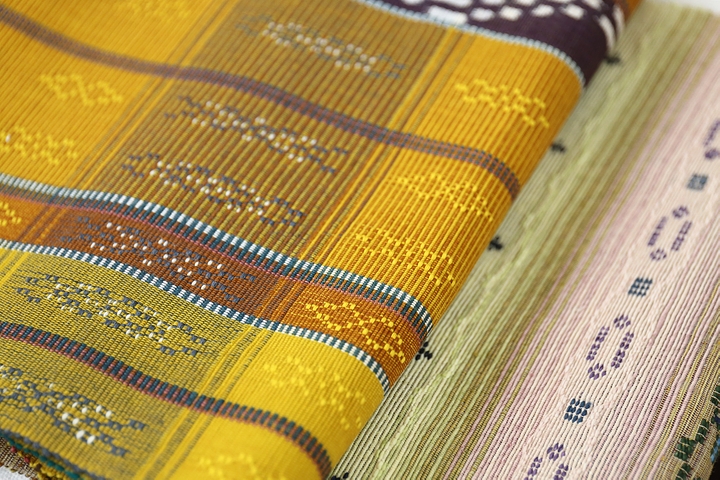