Speaking of the biggest event for the Golden Week in Okinawa, we all agree that “Naha Haarii” is the biggest one.  On the water near Naha Shinko Port Wharf, three large-sized haarii or haryusen (dragon boat) creates exciting races. 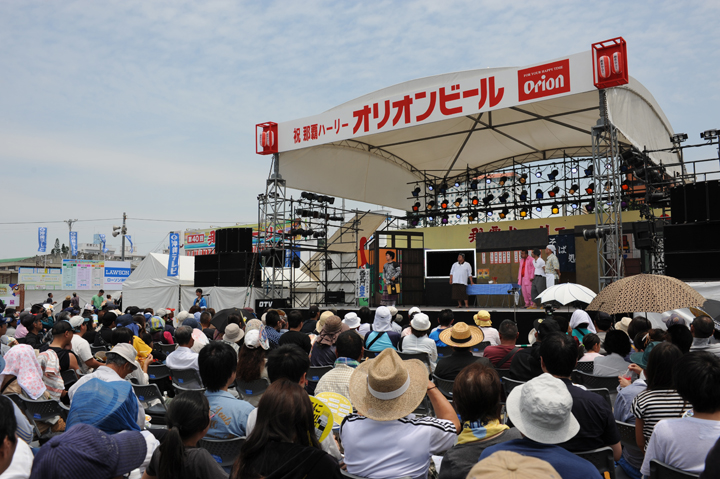 Haarii boat races are carried out in each area of Okinawa generally on the lunar calendar of May 4.  But “Naha Haarii” was revived after World War II and has been performed during Golden Week.

The event celebrated its 40th anniversary this year and visitors can enjoy not only dragon boat races but also the entertainment by local popular performers on the stage. 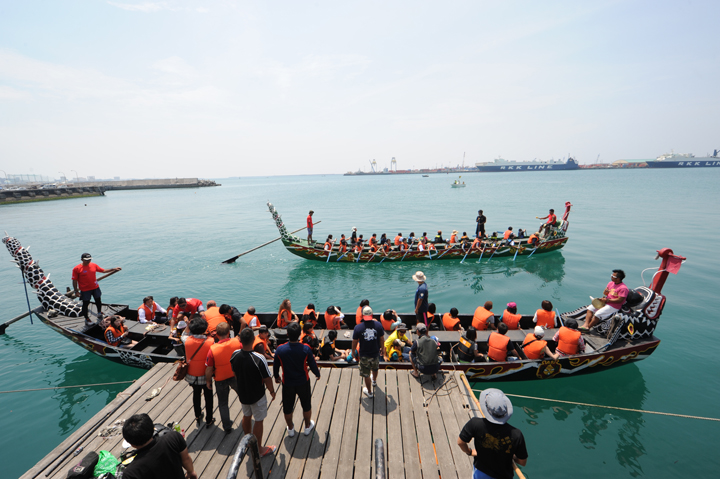 The greatest difference between “Naha Haarii” and Haarii of other areas within the prefecture is a boat.  In “Naha Haarii, they don’ use an ordinary sabani boat (a traditional fishing boat) but a haryusen (dragon boat), which is shaped like a dragon and a couple of times larger with crews of three times more than sabani boat.

“Naha Haarii” has a tradition of more than 600 years to worship the sea god and “ugan baarii (to pray sea god for fertility and fruitfulness) also takes place. This also an attractive point of “Naha Haarii.”  It is not only about speed race.

Haarii is an Okinawan dragon boat race and festival that celebrates and prays for good catches and marine safety.

During the three-day event, on the second day, a “General Haarii experience boarding” takes place.  Anyone including tourists can participate in it.  Since it is free, you might not want to this great opportunity and try it! 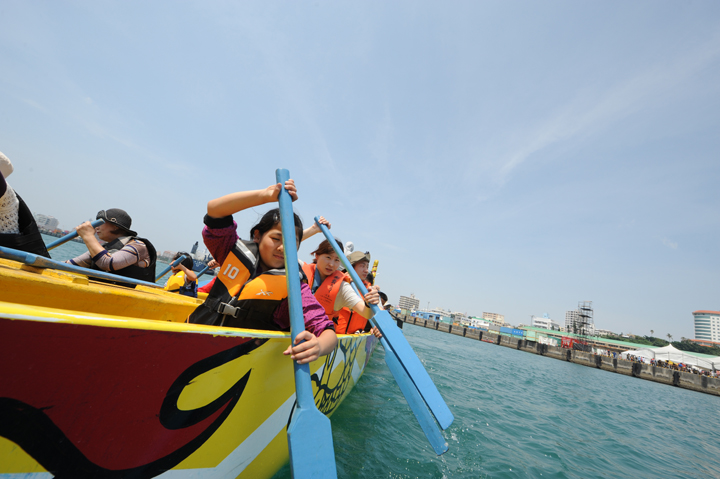 I tried it and found it quite hard to row a boat weighing 2.5 tons. Just moving an oar with arms is difficult and you have to use the whole body to move forward. After a little while, you feel as if your arms became sticks. 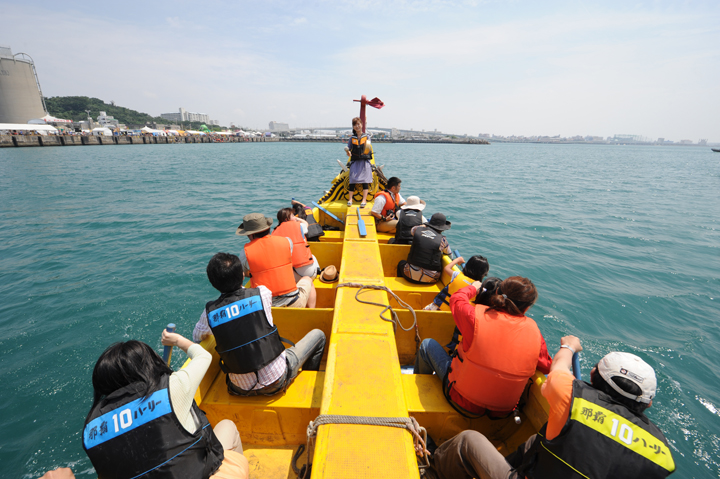 For successful rowing, you have to row a boat in synchronization with the sound of the gong.  Not only with the sound, you also have to obey the flag person.  All 32 rowers act in union, the boat runs smoothly.

When the executive committee asked if any of participants wanted to be a gong striker, Hisakawa-san, a tourist from Tokyo challenged the role.
After the participation, I asked him how it was.
“Striking a gong is easier than rowing (lol). It was lots of fun,”he said.

Not only watching but participating would bring you much, much more enjoyment. 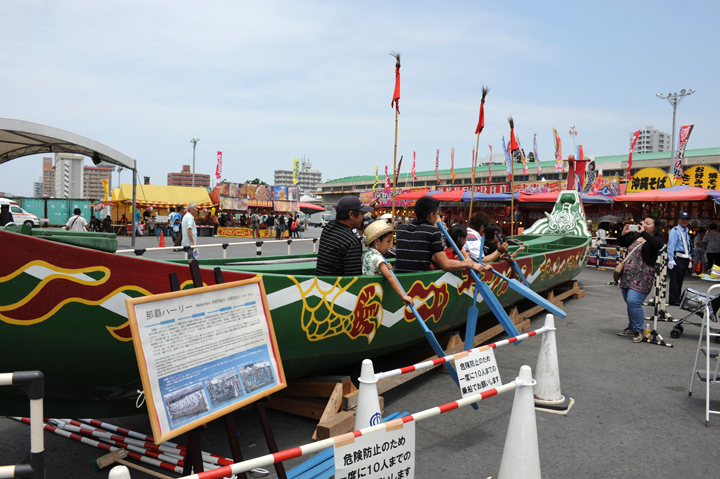 For a “General Haarii experience boarding,” Children under school age cannot participate. For lower graders of elementary schools, their participants need to accompany them.  On the festival ground, a real haryusen is displayed, which infants can enjoy riding with their grandpas and grandmas.” It is also free and comes with a souvenir photo service by a staff member. 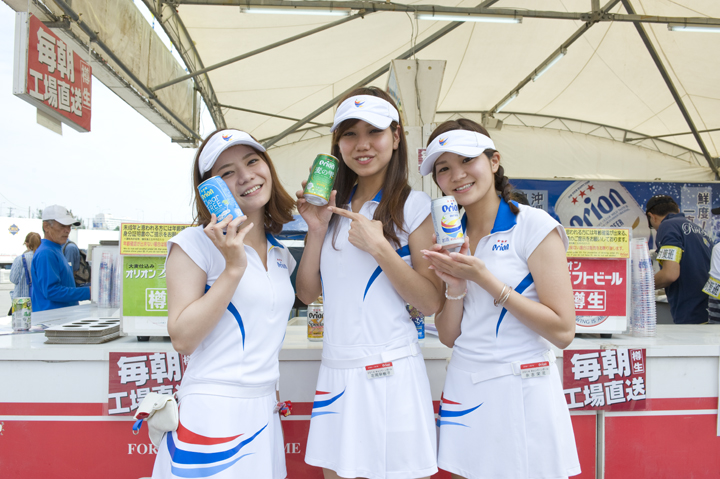 In addition, what delights adult is this!  Orion Beer, Okinawan local beer!
It tastes especially good after getting tired from rowing a boat! 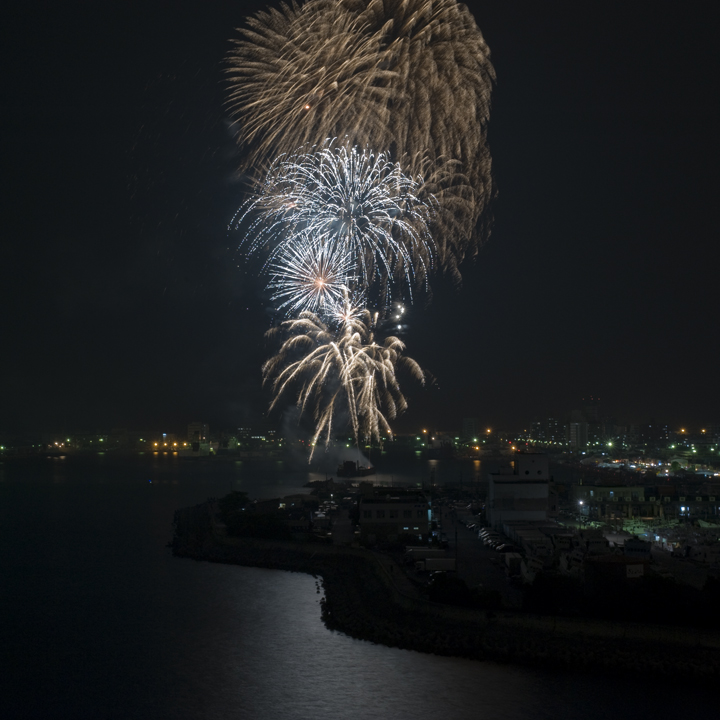 Besides Haarii boat races, there will be various events including a comedy stage, live music performances and even a sumo contest for youngsters.

The three-day festival runs 10 a.m. ~ 9 p.m. Activities Tuesday and Wednesday include a sumo tournament, plenty of live musical performances, adult preliminary haari race heats, and even stand up comedians. Karaoke, children’s shows, and entertainment mix with dozens of food and beverage booths and carnival midway games and amusement activities throughout the three days.

Besides Haarii boat races, there are dozens of food and beverage booths.  In the latter half of the event, free live musical performances by popular artists and at the crescendo you can enjoy viewing fireworks.

Fireworks are about 20 minute show, but it is free.  Every year many people gathered to enjoy this beautiful and exciting display.

Even after “Naha Haarii,”you will be able to see other haarii festival held in other areas in Okinawa after the lunar calendar of May 4.

Date: May 3 to May 5 (for 3 days) every year
Location: Naha Shinko Port Wharf (Minatomachi, Naha-shi, Okinawa) 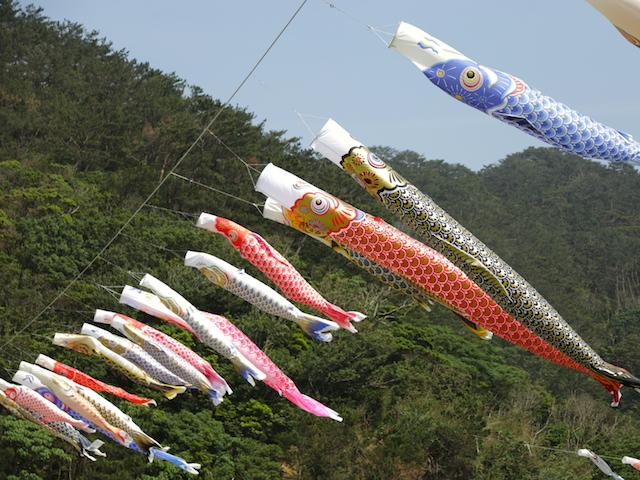 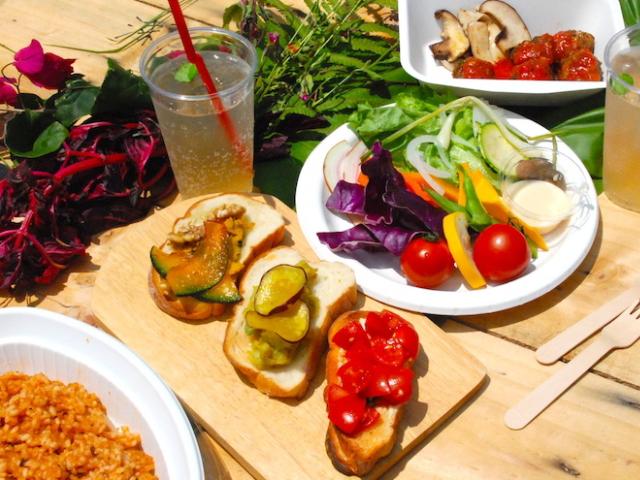 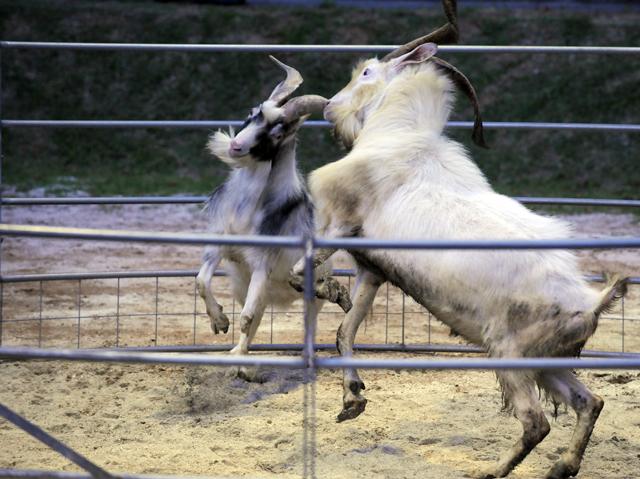 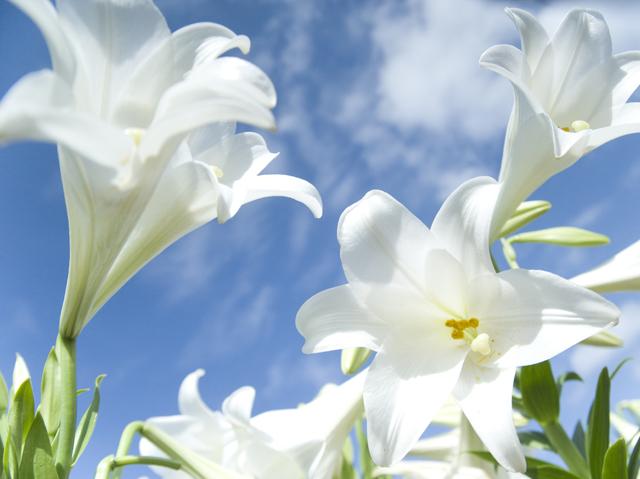 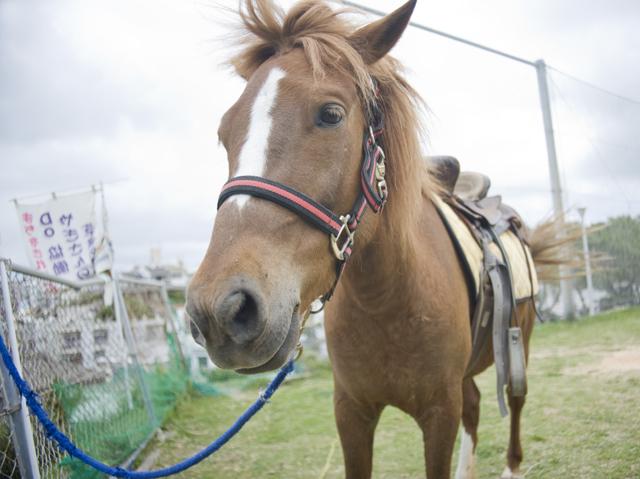