A New Souvenir Selection in Okinawa, the Birthplace of Karate 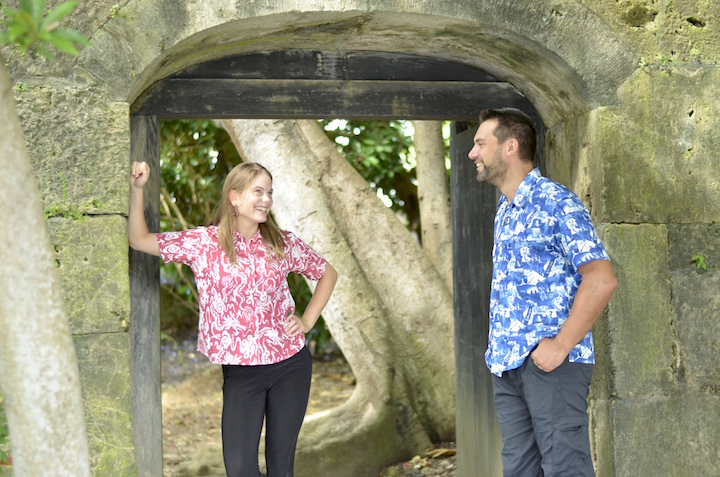 There’s a new selection of Okinawan gifts introduced by James Pankiewicz, who relocated to Okinawa from England in 2009. In collaboration with Ryukyu Piras, an Okinawan apparel company, he’s brought to the world a new line of fashion with motifs of karate, Okinawa’s proud traditional culture. Currently available are Karate Shima shirts (11,880 yen), T-shirts (3,564 yen), polo shirts (3,780 yen), hoodies (6,804 yen), jackets (6,588 yen), and others. 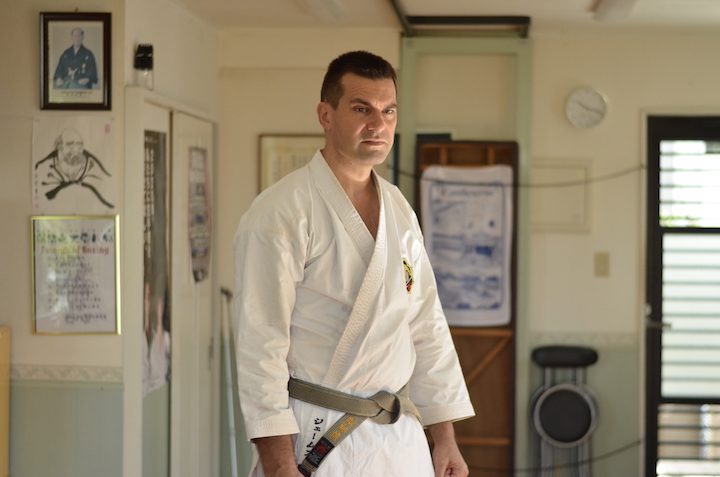 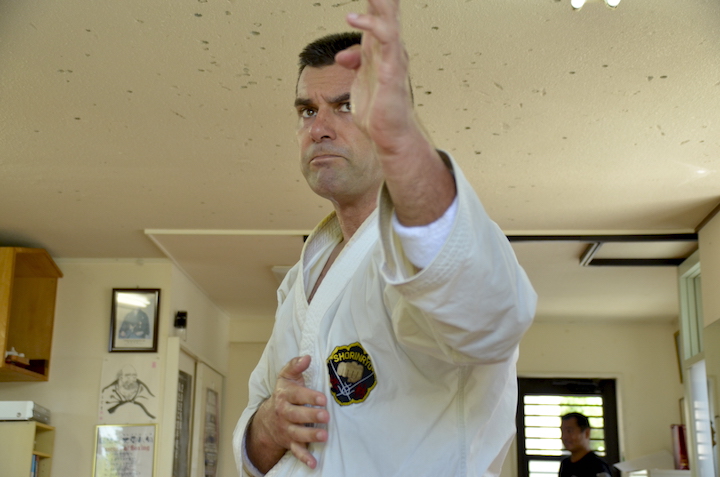 James started karate when he was 18 years old, and after graduating high school, he attended a university in Osaka where he met an Okinawan woman. After graduating, he returned to England, but eventually married her, and when they were blessed with their child, they relocated to Okinawa.

James decided to open his bar, DOJO BAR in Naha, where he can tell the world about the greatness of karate from a different and new angle. The bar has become the place to go for the many karate lovers arriving in Okinawa from across the globe. The bar attracts over 5,000 overseas customers a year. 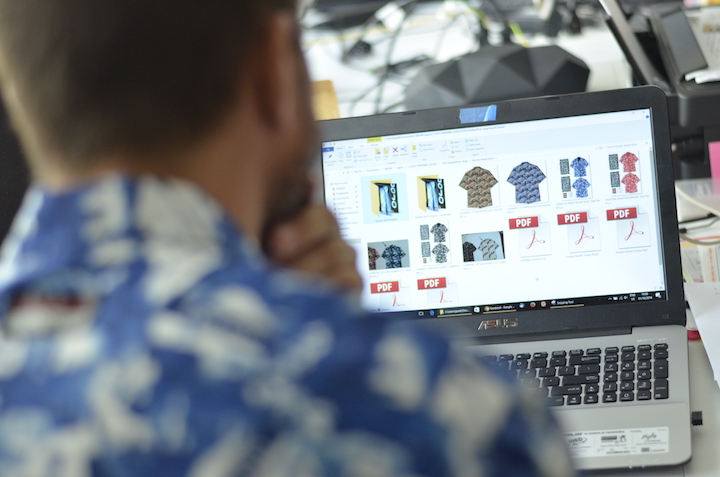 For a long time, James felt that Okinawa was a dojo of life, and so, he decided to name his brand, OKINAWA DOJO OF LIFE. For James, karate was more than a martial art, but a path, and he believes it’s necessary to spend time to really seek and learn the truth behind it to master it. 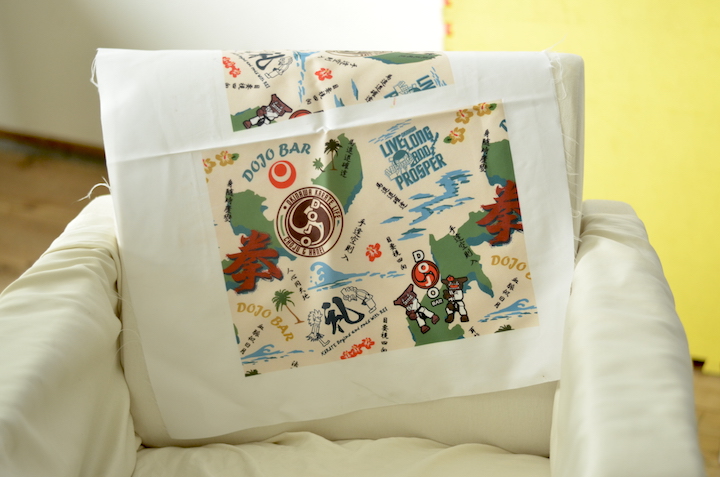 On developing OKINAWA DOJO OF LIFE, James explained, “Living in Okinawa, I feel that I am able to learn the truth that connects to karate-do, the path of karate. The spirit of Yuimaru (Okinawan culture of helping each other) and Ichariba Chode (becoming like brothers upon meeting), and the word Chibari-yo, when we root for one another. I wanted to reflect the wisdom of life into the brand.” 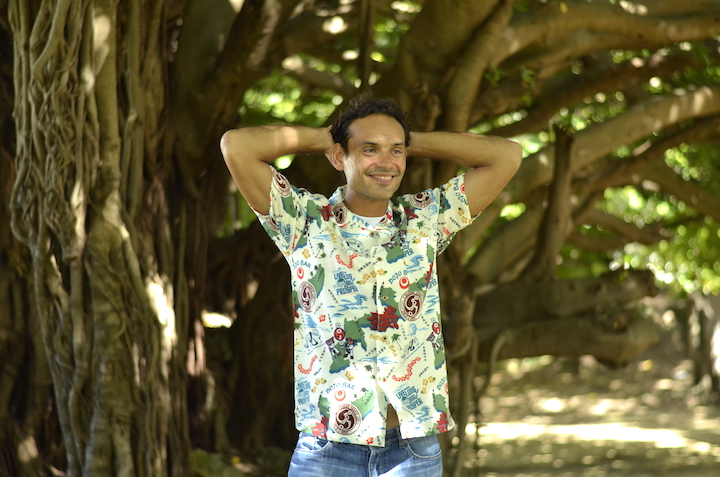 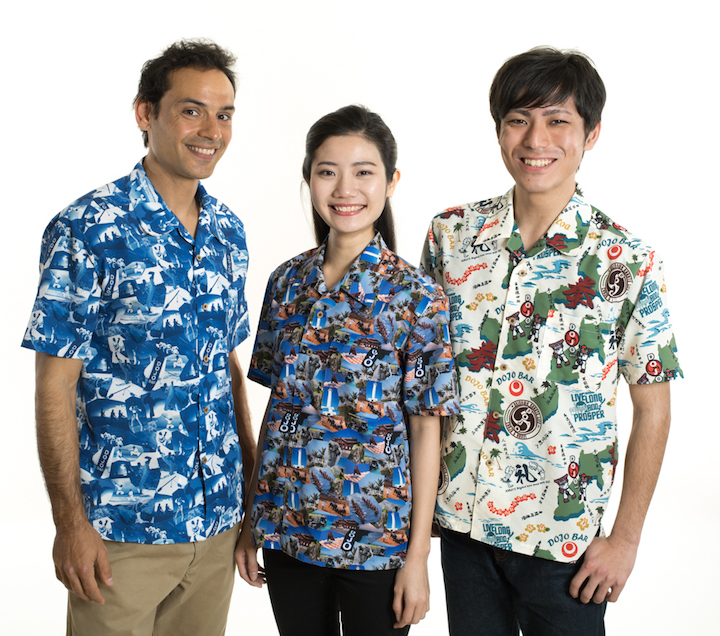 There are five varieties of Karate Shima Shirts, the Karate Action Shirts with photos of karate performances from the Hyakugata Challenge and Hyaku Kobudo Gata event held on Okinawa Karate Day. 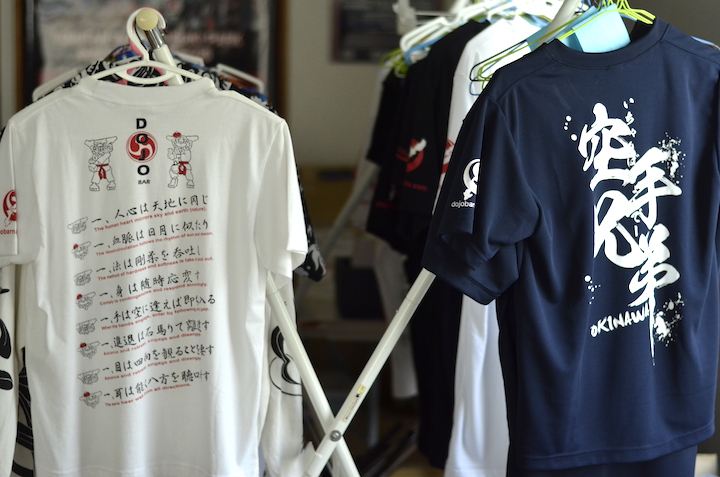 There are four types of T-shirts, like the Rei To Rei Tee that has designs of the Rei Ni Hajimari Rei Ni Owaru (begin and end with etiquette) and the Ikigai Tee that has great designs based on the karate-ka concept of Jinsei No Ikigai (the purpose of life). The brand also has polo shirts, hoodies, jackets and other items that have great designs that are fun to wear. James plans to expand the lineup, saying, “I want to show people who may not be karate lovers, how great karate is as a culture.”

Karate will continue to be in the spotlight, especially with its inclusion as an official program of the Tokyo Olympics. How about enjoying the great fashion items from OKINAWA DOJO OF LIFE as a gateway to learning the charms of Okinawa?

Items from OKINAWA DOJO OF LIFE are available at Ryukyu Piras. At DOJO BAR, they’re available tax free (the prices quoted in this article include tax), and Karate Shima Shirts are available with a 20% discount. 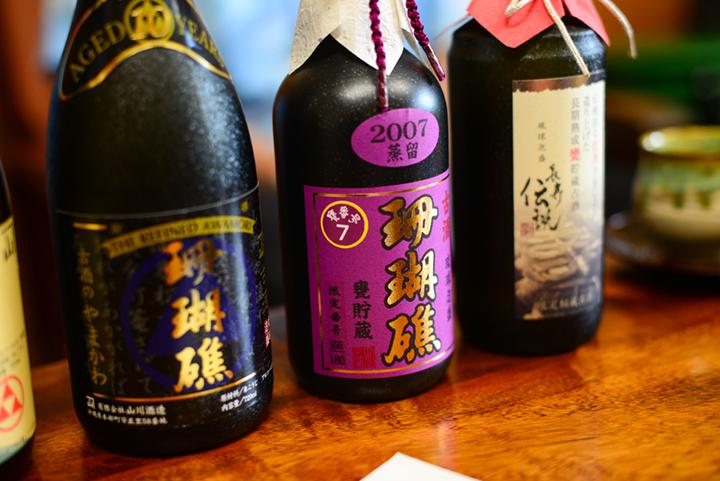 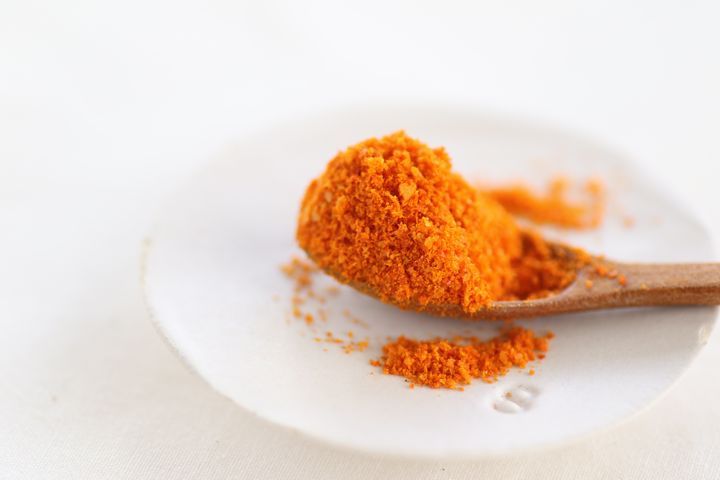 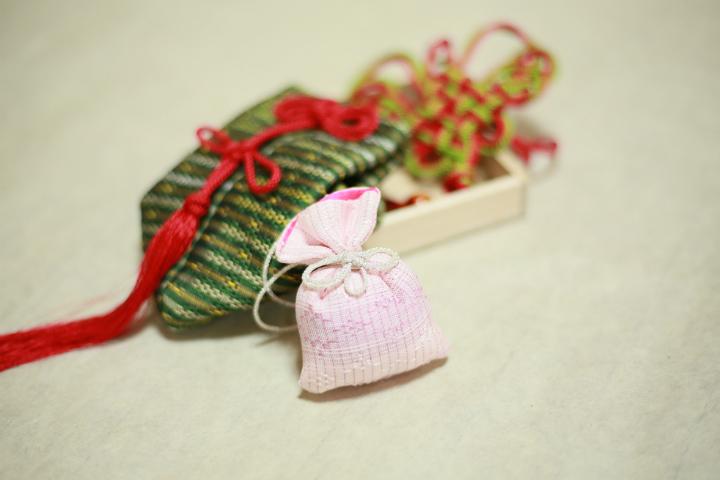 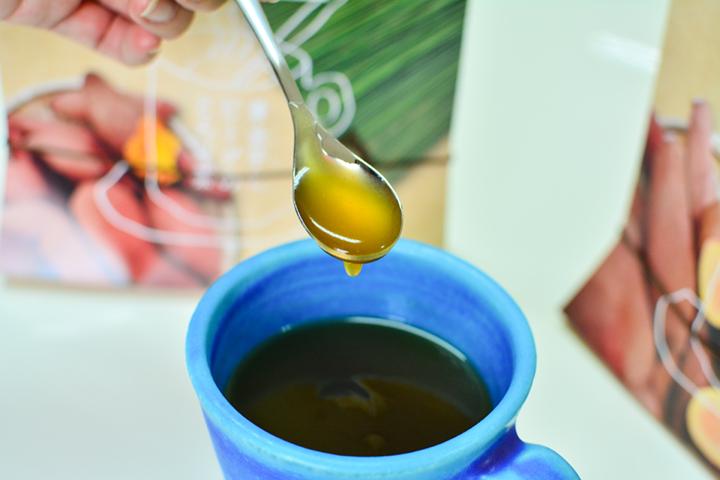 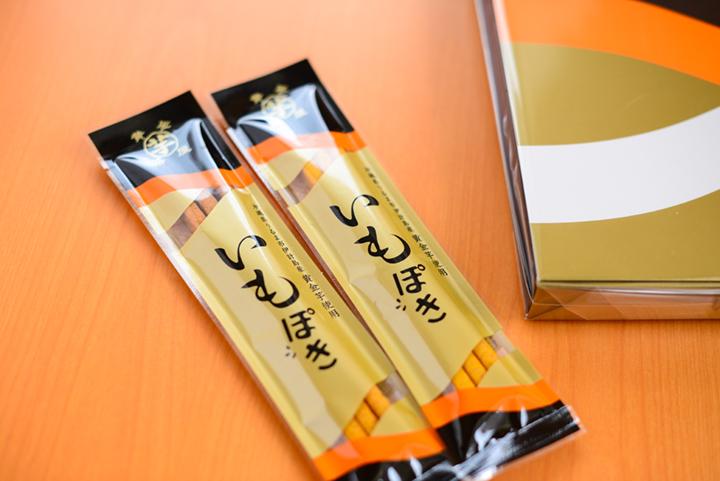