Okinawa is known for many things, like goya bitter melons, Awamori, and…Shisa lions. Shisa lions are placed by the front doors of private homes and are a symbol of life on Okinawa. These Shisa are believed to cast away evil spirits and are revered as protectors of the home. Little known fact though, is that Shisa lions began to be placed by the doors only after the war. 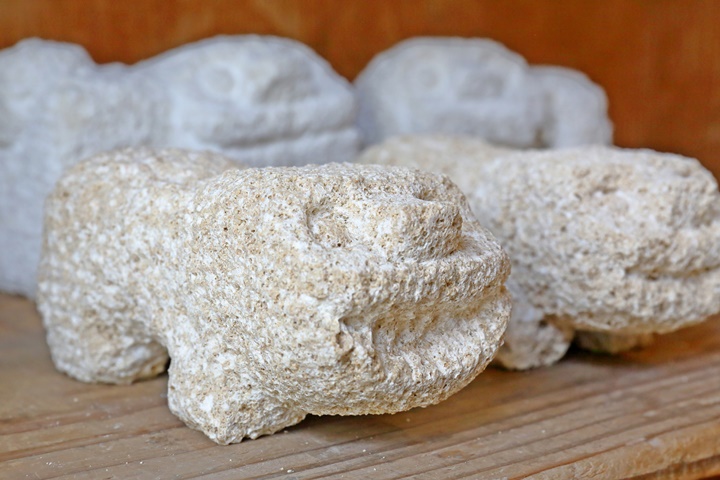 The original form of the Shisa (under popular belief) is the Ishi-jishi, or rock Shi Shi lions carved out of Ryukyu limestone. They were originally placed at the entranceways to villages and hamlets to protect the neighborhood from calamities, and still today, we can find over 130 Ishi-jishi lions across Okinawa Prefecture. 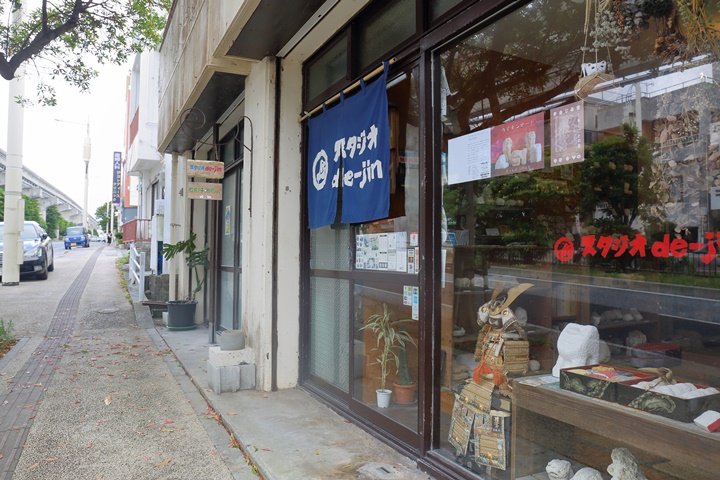 Daichi Wakayama, a sculpture, was fascinated by the Ishi-jishi, and he began making his original Ishi-jishi at his gallery/studio, Studio de-jin, in Shuri, Naha City. Wakayama-san, who majored in sculpting at Okinawa Prefectural University of Arts, was first intrigued by the Ishi-jishi that stands atop a hill in Uema, Naha City, called Kanku Kanku. 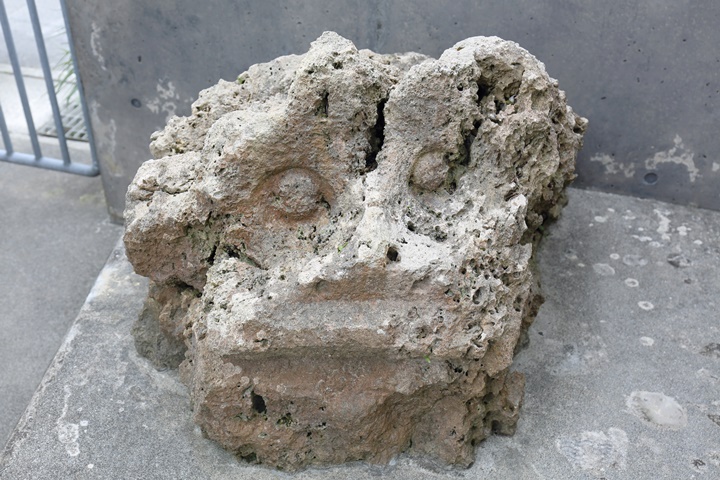 When Wakayama-san first saw Kanku Kanku, which was placed as a protecting deity of Uema hamlet, he was amazed at its big head and powerful eyes. He was deeply moved at discovering that Okinawa had such a culture of rock sculpting, and soon began creating his own Ishi-jishi.

Presently, he works together with his wife, Eri-san, who does the research on Ishi-jishi, and Daichi-san creates them. The husband and wife unit are actively creating wonderful Ishi-jishi together. 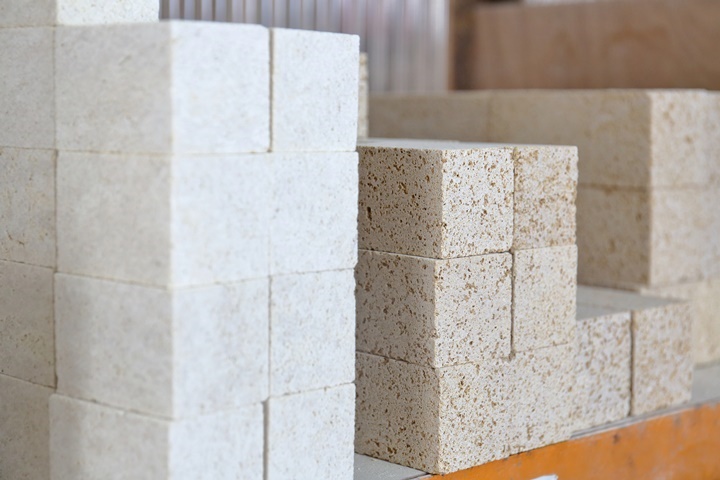 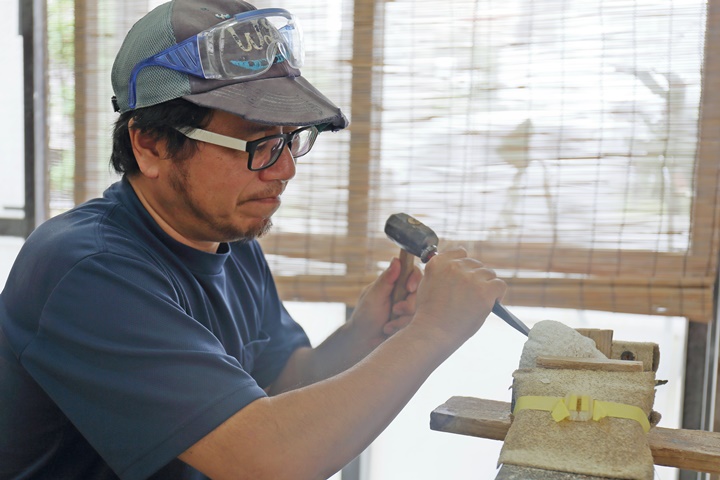 Ryukyu limestone is created by coral, shells and other organisms that inhabit the seas of Okinawa. It has a warm and gentle appearance and is a very popular rock to work with. Since there are many small holes on the surface, it’s said they’re not fit for sculpting, but Wakayama-san brings out the uniqueness of each rock by sculpting his pieces by hand. 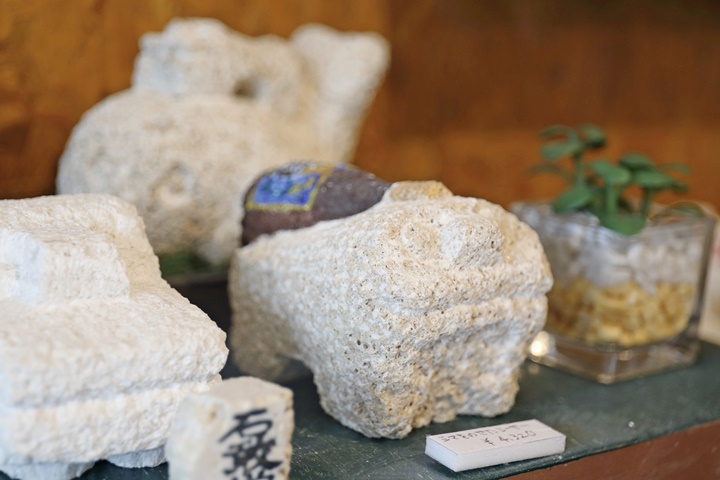 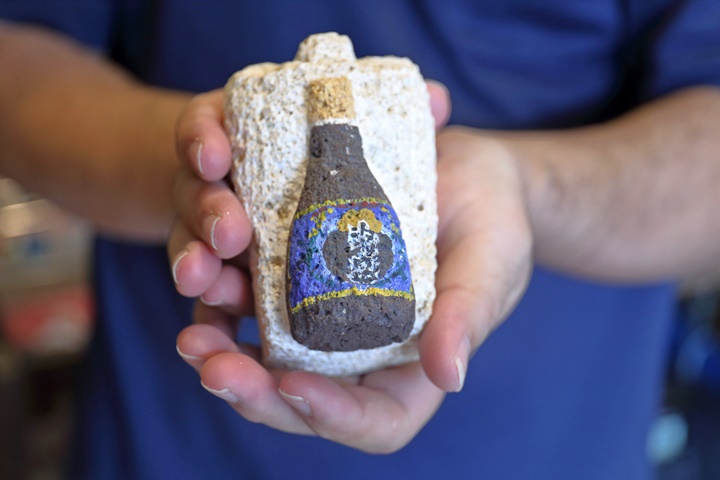 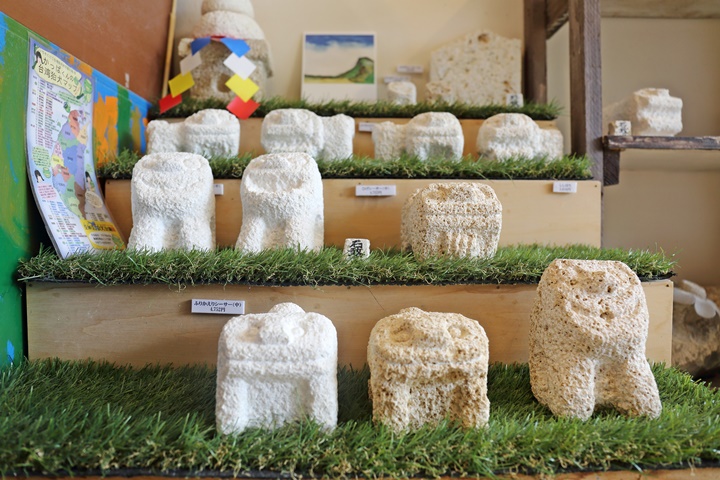 The playful, friendly and charming Ishi-jishi have such a warmth to them that it’s hard to believe they’re sculpted with rough-textured Ryukyu limestone. It’s that “gap” of the charming Ishi-jishi carved with such a rough material that attracts me to them.

Each one of the Ishi-jishi are unique, each with a different expression, and each is one of a kind. The charming expressions are very sweet, and when you happen to look into their eyes, you can’t help but smile. These Ishi-jishi are truly “soothing items” that will unwind your overworked mind, and are perfect to place on your desk or in your office. 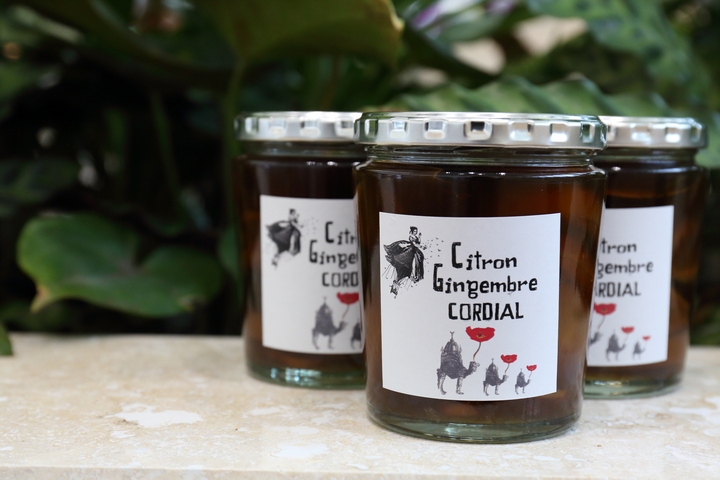 Cordials Made with Great Care, by Atelier Café Bar Seihei 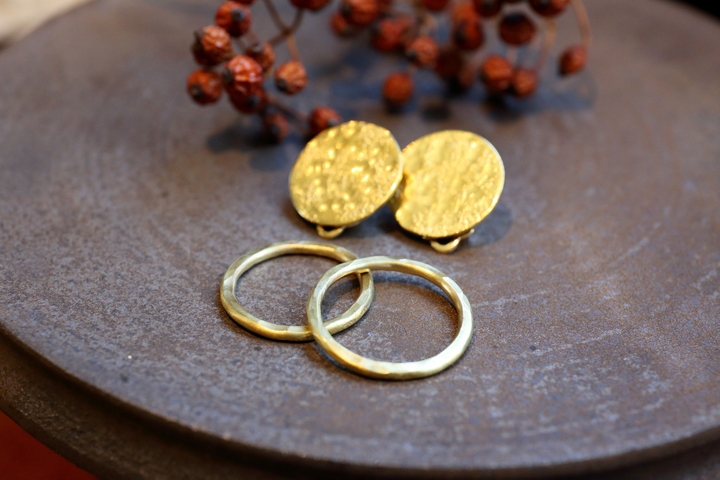 Brass Accessories by [atelier sou]; Beauty that’s Refined Over Time and Use 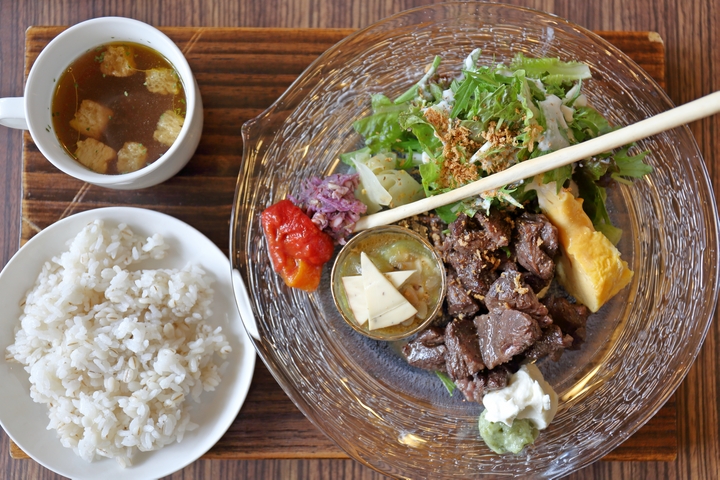 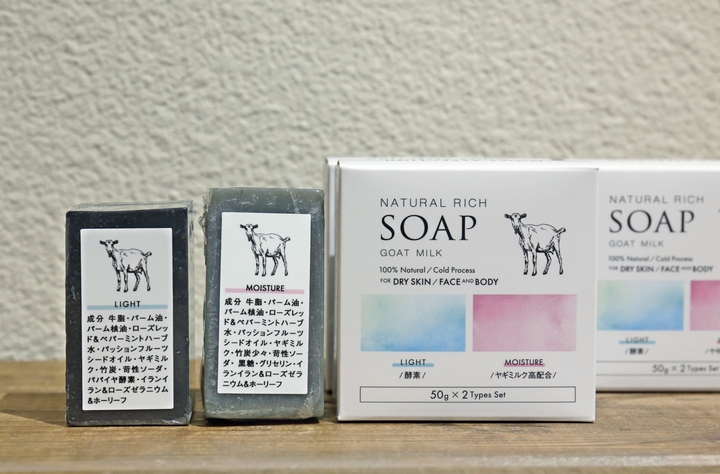 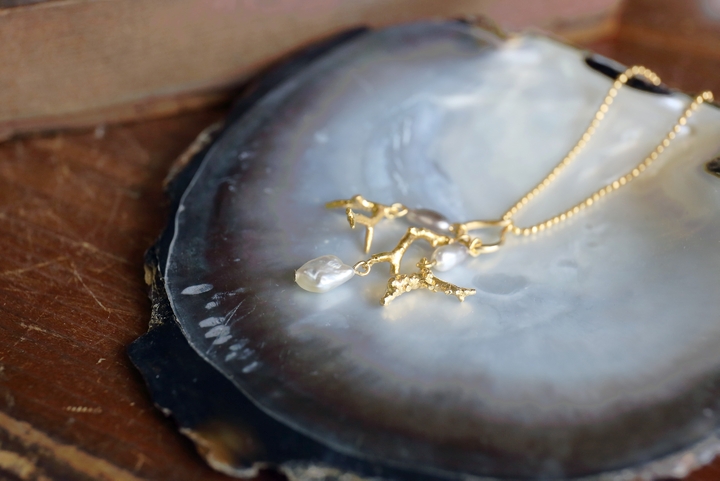