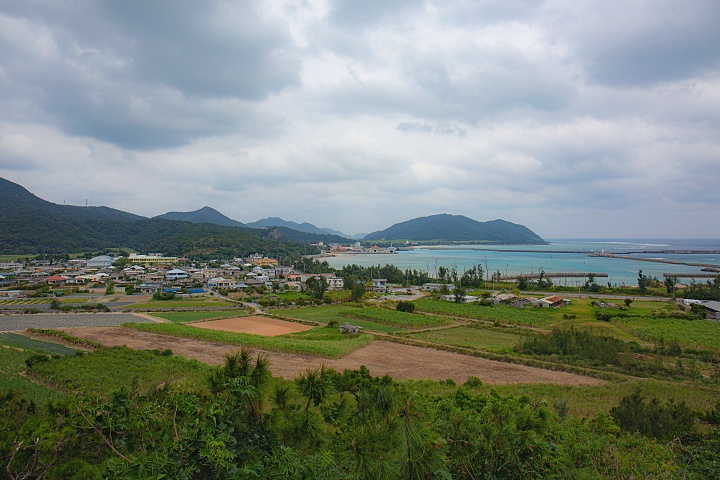 Iheya Island is located at the northernmost edge of Okinawa Prefecture, and is approximately 80 minutes away by ferry that departs Unten Port in the northern region of Okinawa Island. Iheya Island is surrounded by the seas and hills, and the scenery that expands before your eyes is like something from the past and gives an impression like time had stopped flowing here. 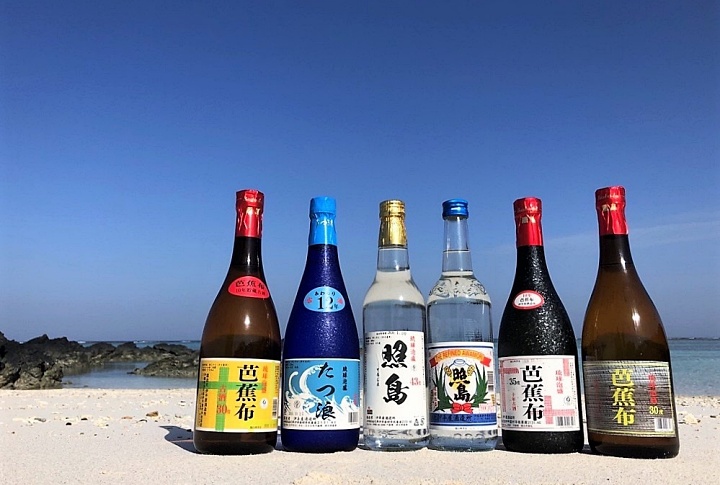 Here on this island is Iheya Shuzosho, the one and only distillery on Iheya Island. It was founded as a distillery association by the islanders in 1948. The Awamori distilled by Iheya Shuzosho has been cherished by the locals since its founding, and about 70 to 80% of the Awamori produced are consumed within the island. 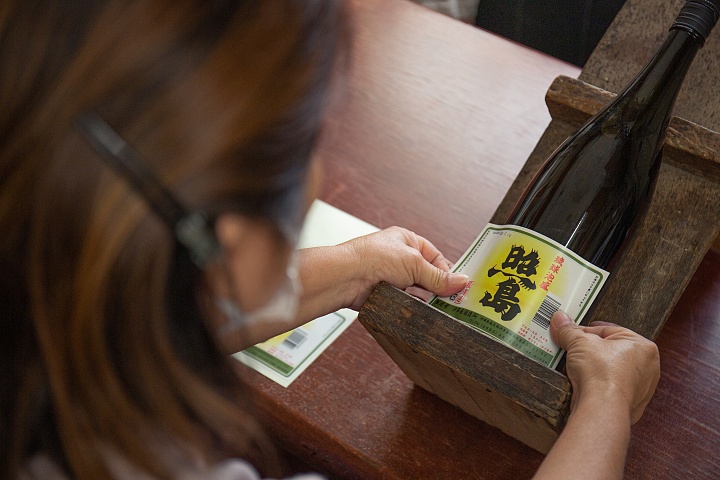 The most popular Awamori is their main brand, Terushima. The clean taste that never disappoints, and its overall balance is what makes Terushima the biggest seller. 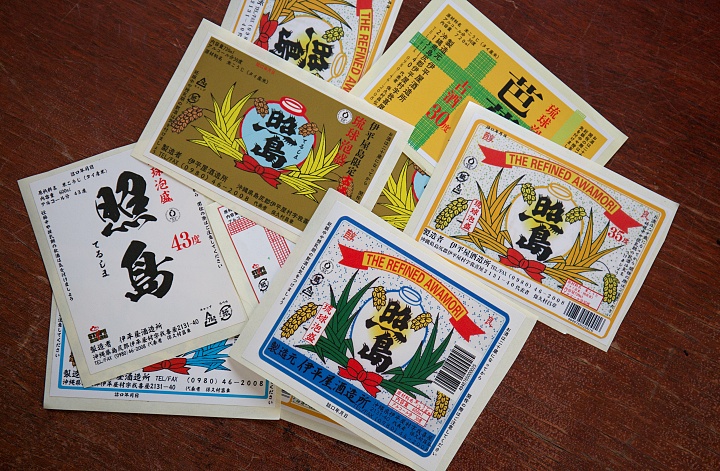 The population of this small island is about 1,200 residents, and so, the ties among the locals is tight. If the taste of the Awamori differs even just a bit, the locals aren’t shy about voicing their opinions. The representative of the distillery, Masafumi Hokumura says, “We will continue to protect the proud, unchanging taste for our consumers who cherish our Awamori and drink them every day.” 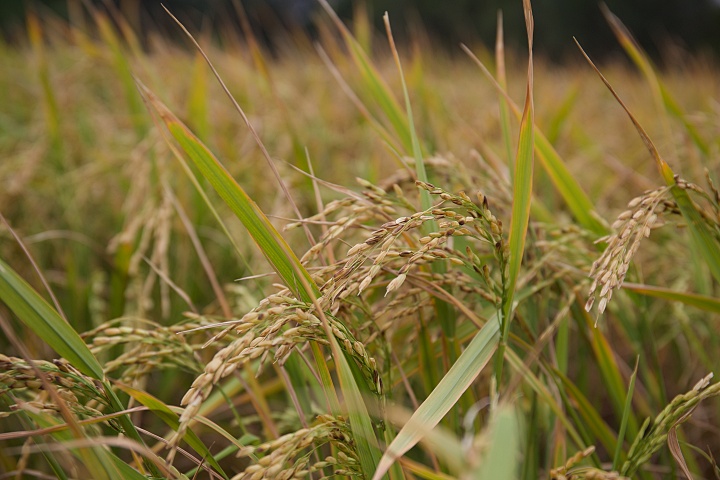 Normally, Awamori is made with Thai rice, but the rice used to make Shimagumi is grown on Iheya Island. Because Japanese rice is stickier than Thai rice, they say it makes it more difficult to use as an ingredient for Awamori production, but Shimagumi offers a rich and sweet aroma that is reminiscent of Japanese sake. Many even say, “Awamori can be a little bit hard to drink, but this is delicious!” 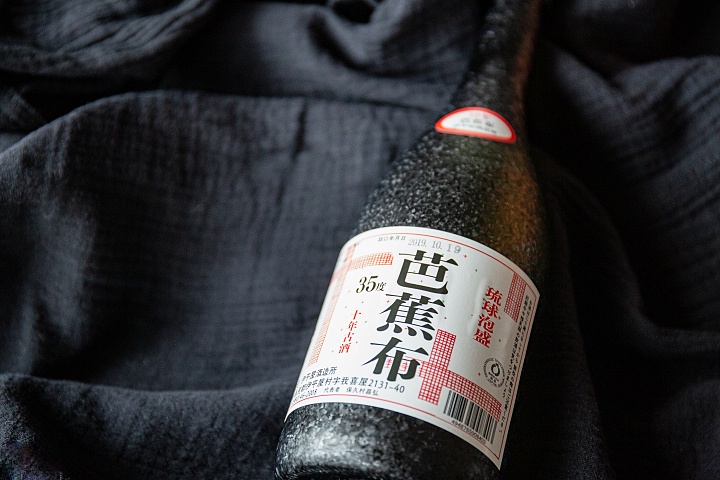 They also offer various other types of Awamori, like the Bashofu, with a rich aroma and rounded taste, and Tatsunami, a masculine type of Awamori inspired by the rough seas. These and other varieties are available for purchase at the “Kyodo-baiten” or community cooperative stores at each of the districts on Iheya Island, or at the souvenir shop inside the Maedomari Port.

If you ‘re a fan of Awamori, don’t miss the opportunity to pick up a few bottles of Awamori that are only available on Iheya Island. 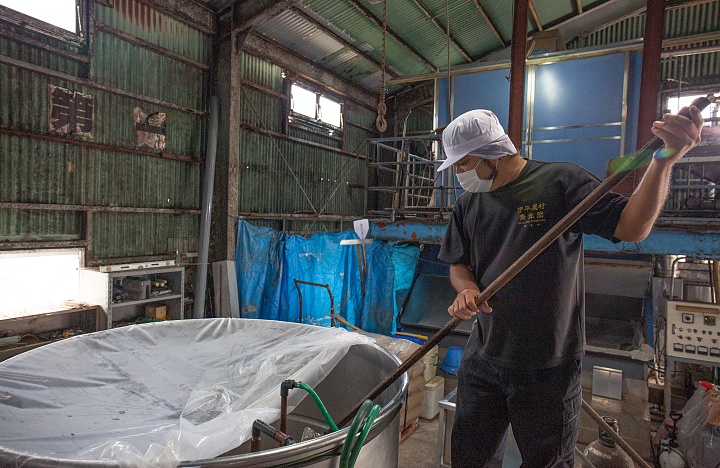 Presently, with Masafumi-san playing the central role, his sons Masaki and Takahiro are also involved in the Awamori production. 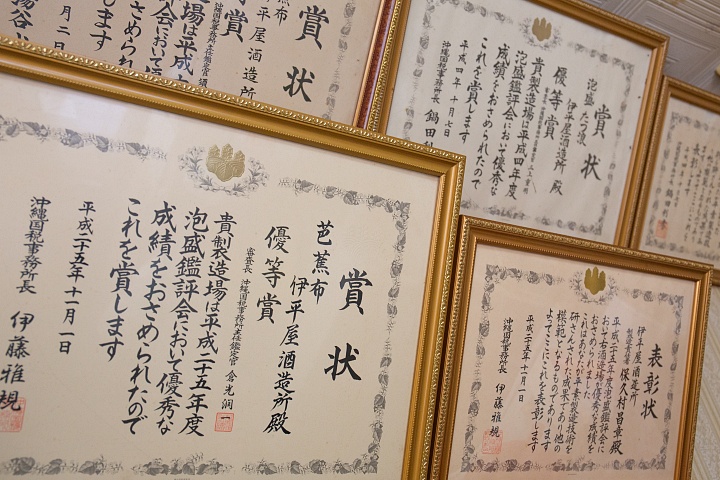 “With each passing year, the Awamori matures and achieves the distinctive aroma, roundness, and uniquely exquisite taste of Kusu, or aged Awamori. At Iheya Shuzosho, we’re also aiming to produce Kusu aged over 30, 50, and 100 years,” says Masafumi-san. 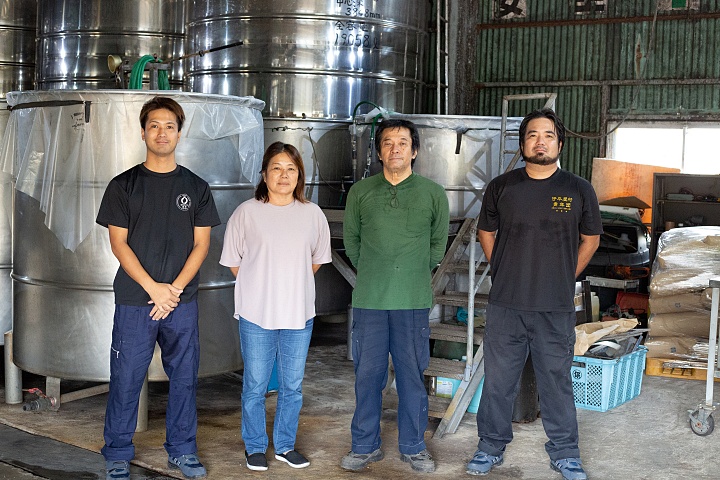 Awamori produced by Iheya Shuzosho is made with the clear waters of the island and with tireless efforts of the producer. If you get a chance why don’t you give it a try? 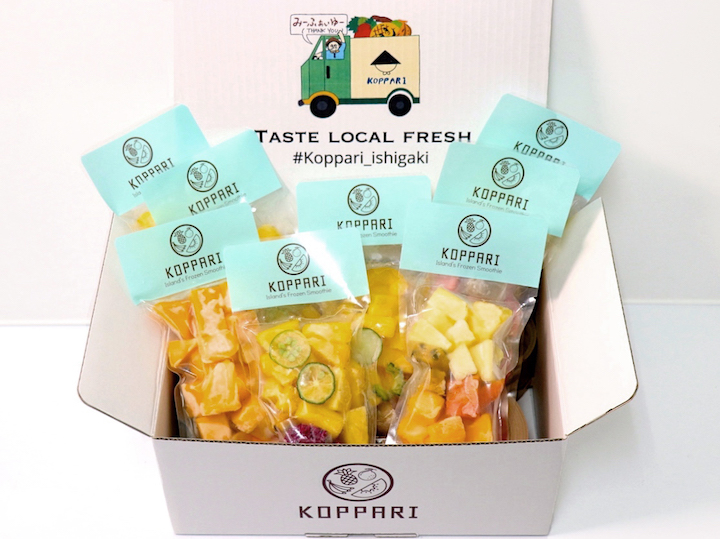 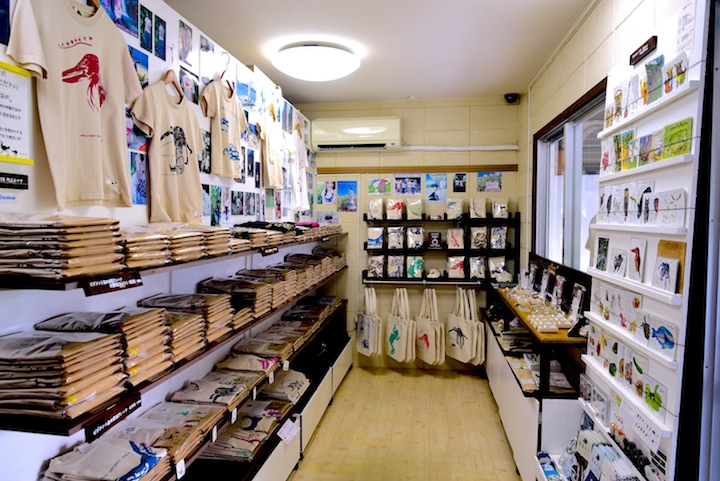 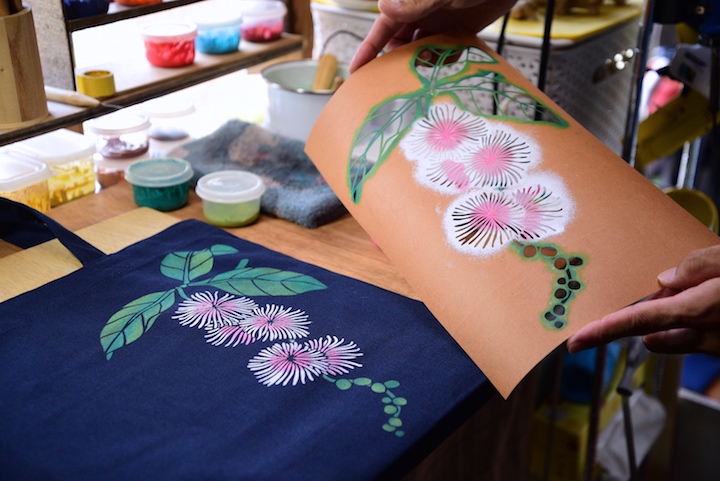 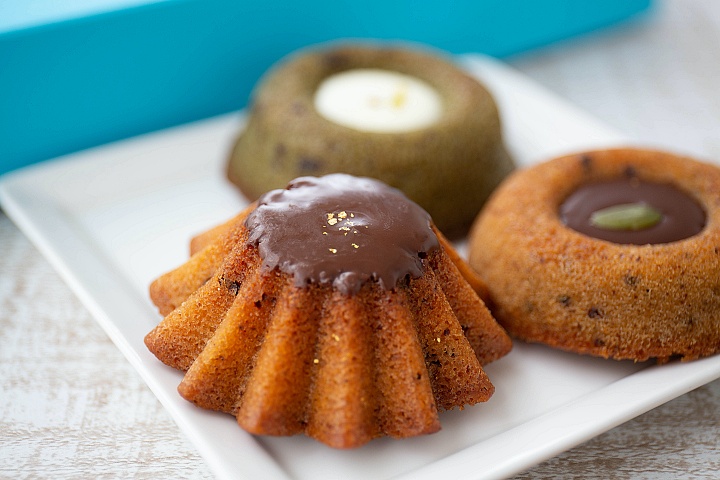 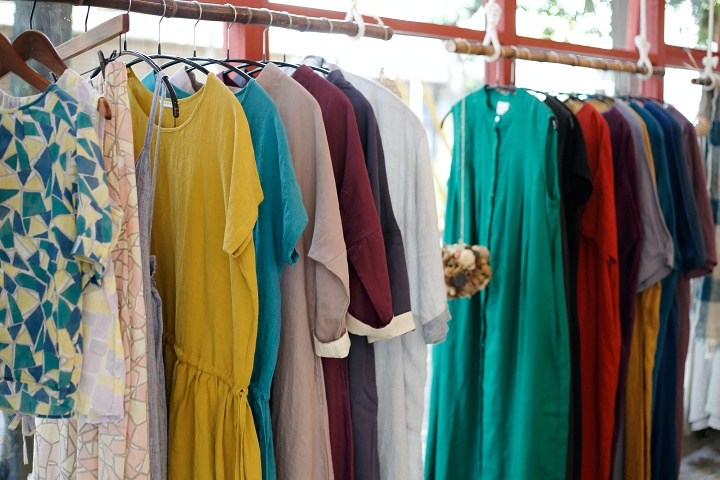