Ryukyu kingdom's wealthy farm the "Nakamura House", just like it was 280 years ago

The "Nakamura House" is located in the quiet residential area called Kitanakagusukuson. The building makes you travel back in the past as it kept all its pre-war Okinawan architecture characteristics.
With such well-preserved mansions being very rare even in the main island of Okinawa, this priceless building gives you the chance to know about the life of wealthy farmers back in those days.
It has been designated as a cultural asset of national importance first in 1956 by the Ryukyu government and then by the Japanese government in 1972. 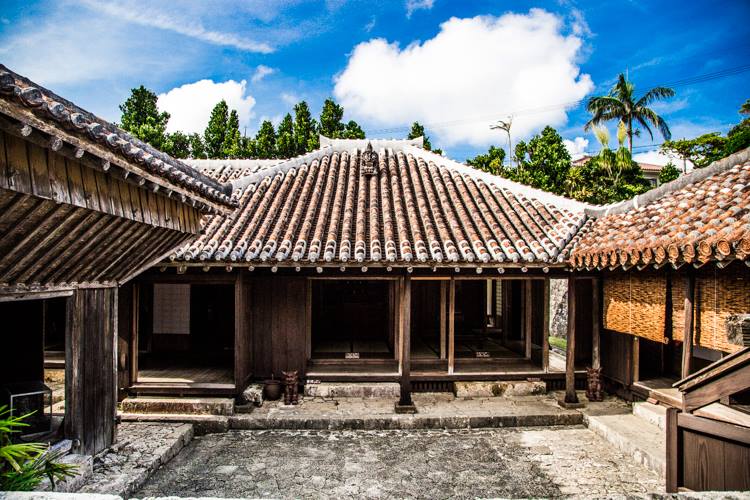 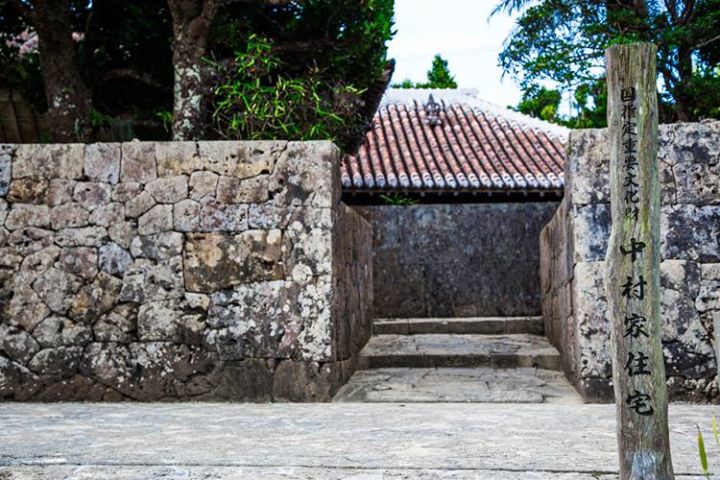 There is a big wall right after the entrance.
This is the blind fence called "hinpun" that prevents the main building from being directly seen from outside.
It is said that it was also a "charm" used to keep bad things from entering the house 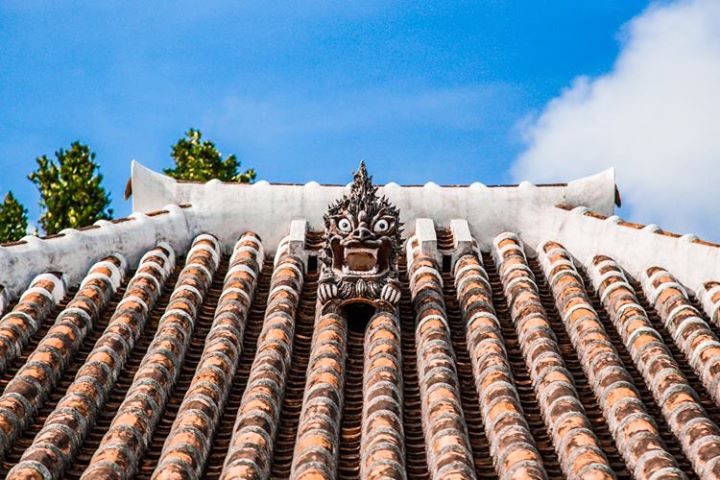 There are statues called seesaa on the roof of Okinawan houses.
Seesaa statues can be seen everywhere in Okinawa.
Firstly made by roofers with remains of tiles and plaster, it is said that they were originally used as "talisman" or "good luck charm".
Nowadays they are usually two on top a gate.
The one on the right with its openned mouth is the male that brings in good luck. On the left side is the female with its mouth closed.
The belief is that the two of them keep misfortune away from the house and prevent luck from going away. 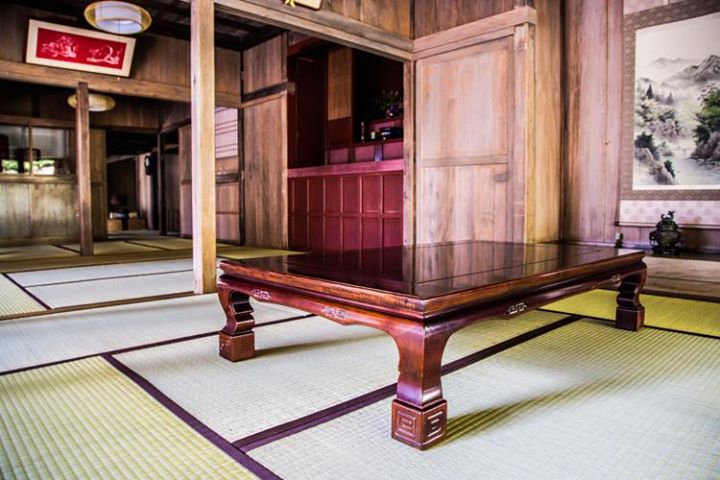 The inside is perfectly planned in the okinawan tradition.
Facing the mansion on the left, from the front of the picture there is the first room (guest room), the second room (altar room) and the third room (living room).
Feng shui principles were transmitted to Okinawa from China and have influenced living spaces and graves among others.
This is a great place to experience Okinawan culture and history. 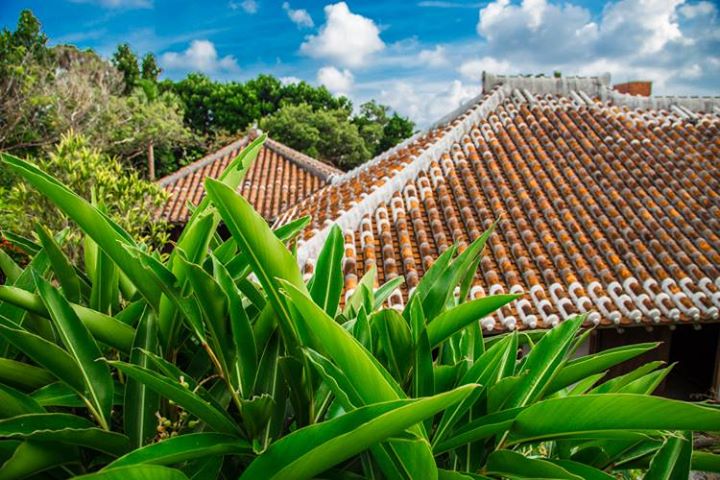 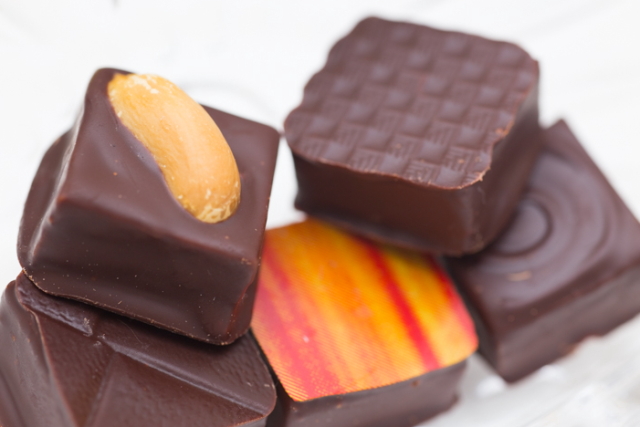 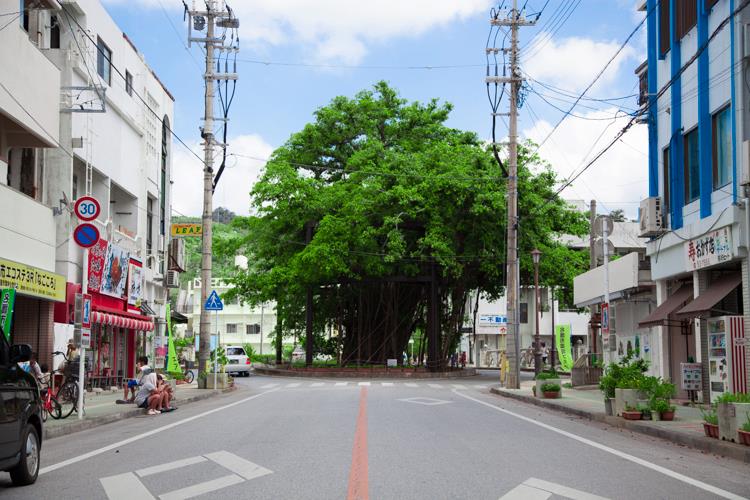 Hinpun Gajumaru, a tree that is more than 240 years old 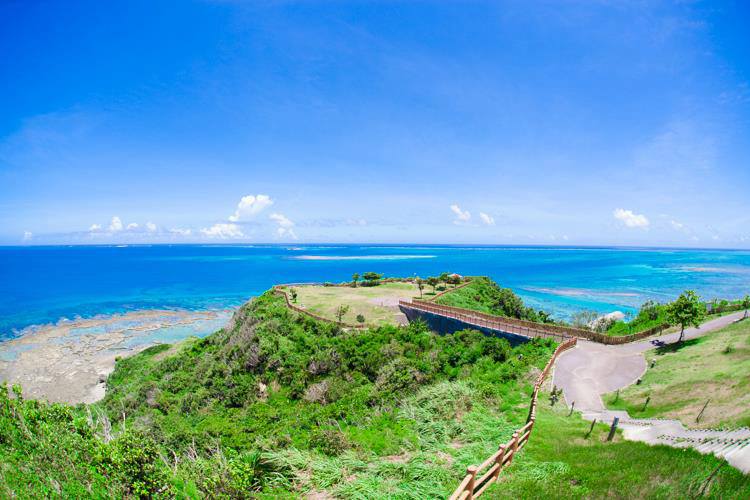 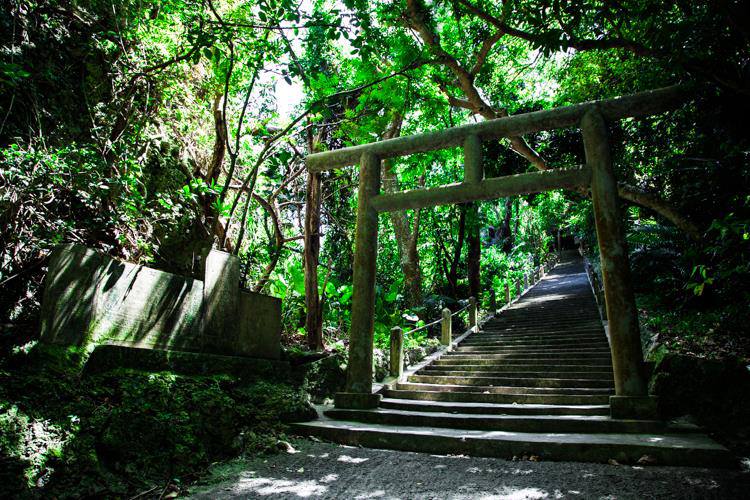 The Islands where the Gods Live 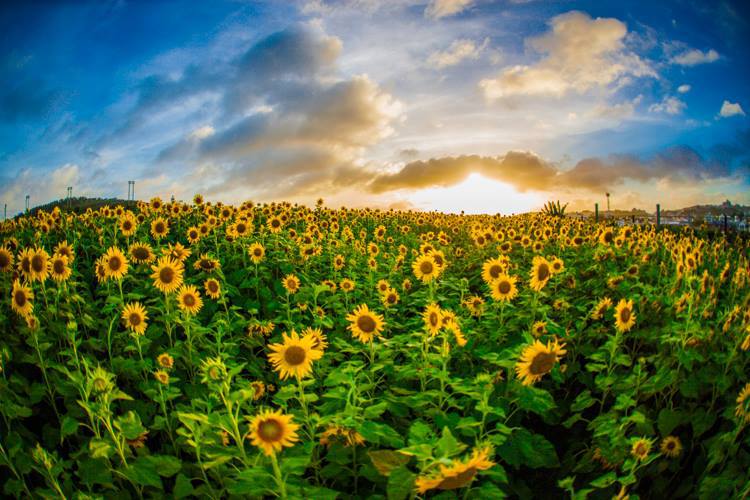 Shining with the colors of the setting sun! A Sunflower Field in Full Bloom! 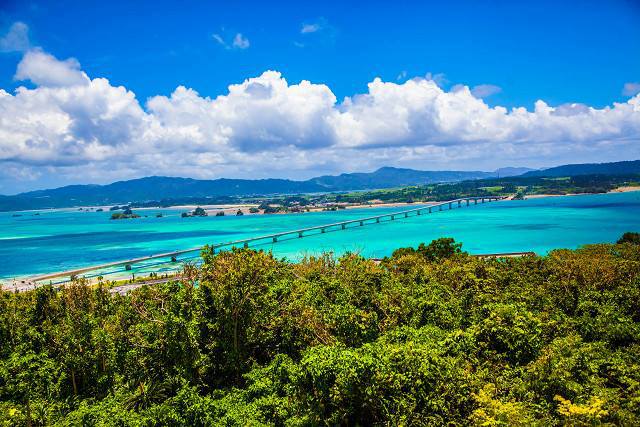