Feel The Warmth of People at the "Motobu Craft Fair" 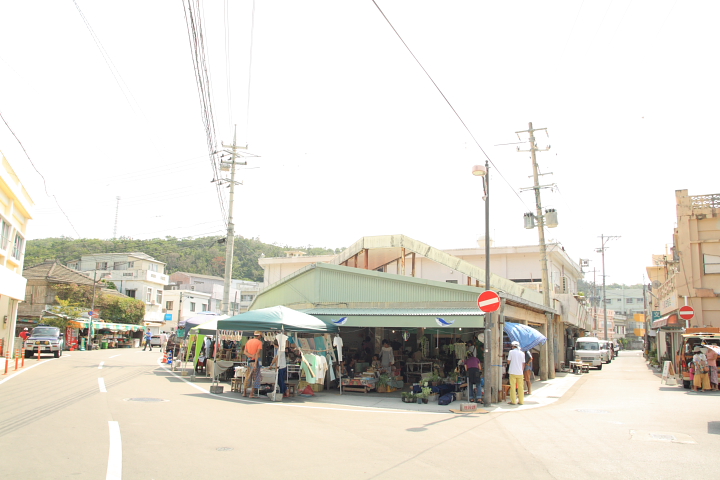 In the northern part of Okinawa, near Motobu port there is “Motobu Choei Ichiba”. The once shuttered market is now lively for one day. That day is the Motobu Craft Fair that takes place once a month there is and plenty of locals and tourist come to it. 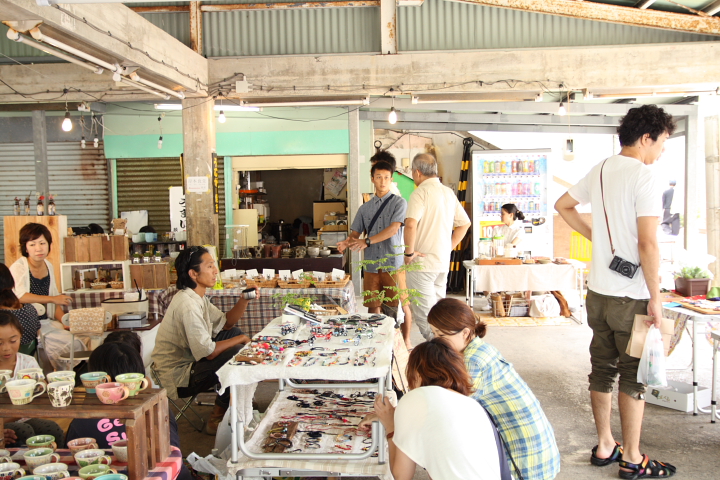 In the craft fair there are about 30 shops that are lined up which include farmers, potters, sandwich shops and t-shirt makers. For a market the atmosphere is extremely lax and the tenants of the shops and the customers spend the day chatting and shooting the breeze. 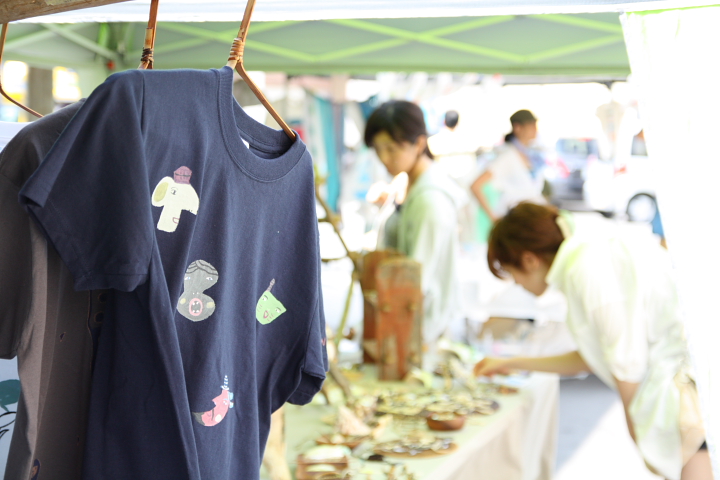 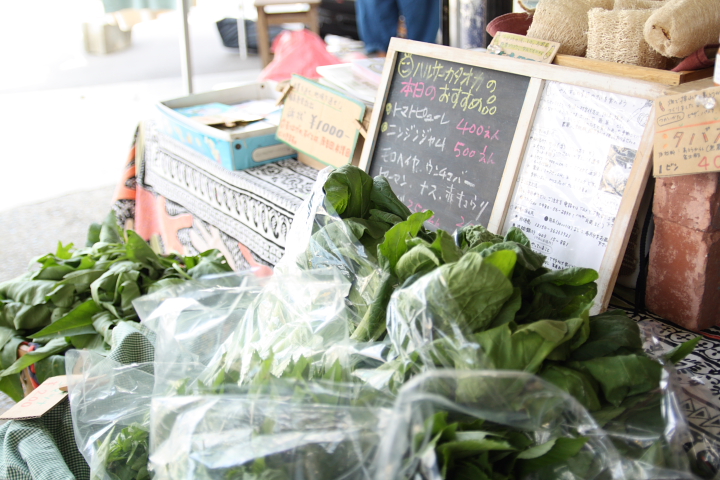 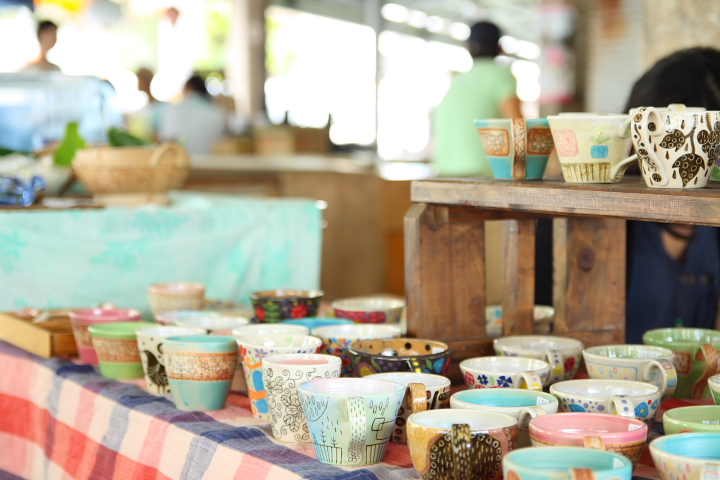 Nearby you hear the playful voices of children as they run through. There is a nostalgic feeling as if you fell into a time warp to the Showa period (1926-1989).

To start of the market was a coffee shop called “Machigwa Michikuza” that is run by Masanao and Saori Chinen. Masanao is a dyer and weaver and wanted to make a place to sell his goods, in his hometown of Motobucho his grandmother was a tailor, and if he was going to make a shop it would be at the market he went to play at.

When he first went back to the market it became a sad place that was completely shuttered. When he wanted to rent a storefront he was rejected, so as an event he talks to shops and craftsmen in the area and that was the start of the “Motobu Craft Fair”.

“When I was a child I had fun at the candy store and toy store. I want to get back that scenery. Also I wanted the people of the area to take another look at the market and I wanted people in my generation to take notice of an interesting place in our town.” 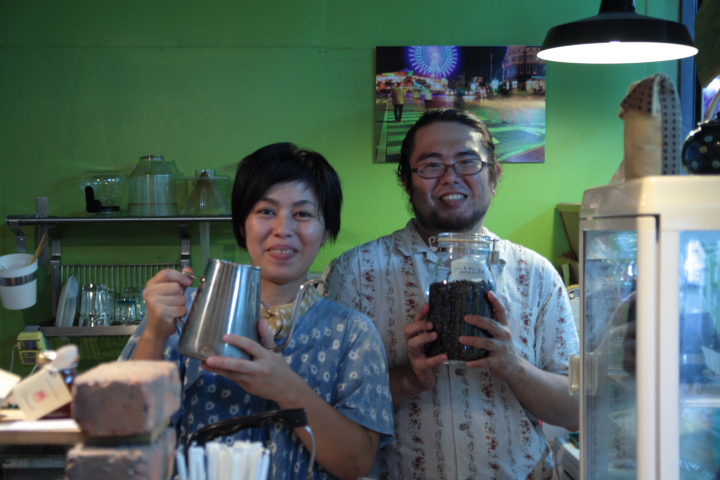 After various media outlets showing the liveliness of the event, people gathered and he lined up his wares and opened a coffee shop in the market. Even the empty shops are being used by shop, and it is slowly starting to fill up.

It opens on the 3rd Sunday of every month and since it opened 7 years ago it has only closed once. The next one will be the 82nd. Both, craftsmen and consumers, children and adults, have gentle expressions throughout this day. It is not just items but it is a place for people to get together and feel warmth and a sense of security. I noticed that is also the charm of this town. “Motobu Craft fair” is about of this town’s color. 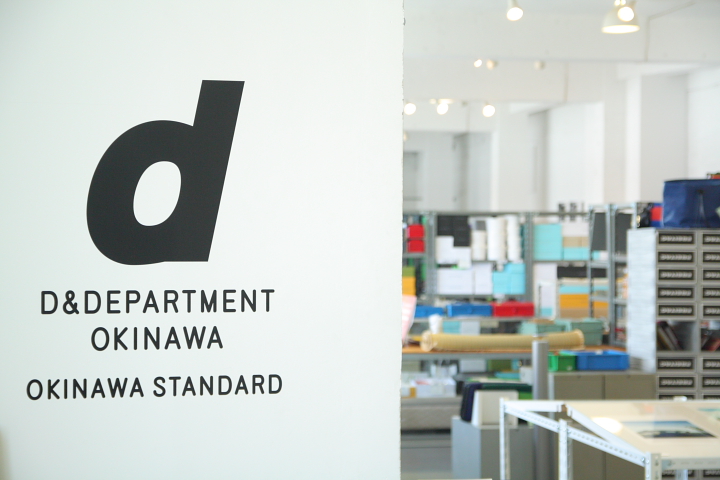 D&DEPARTMENT Thinking of and Passing On Life Long Design 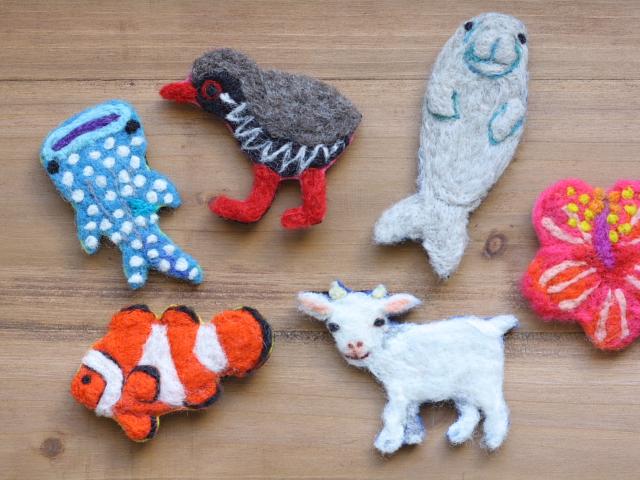 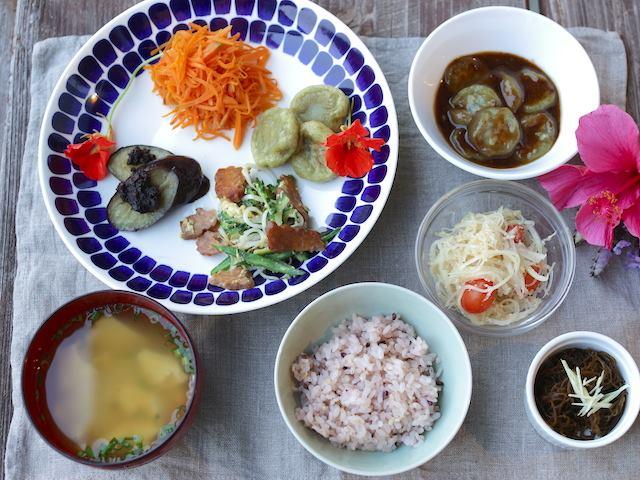 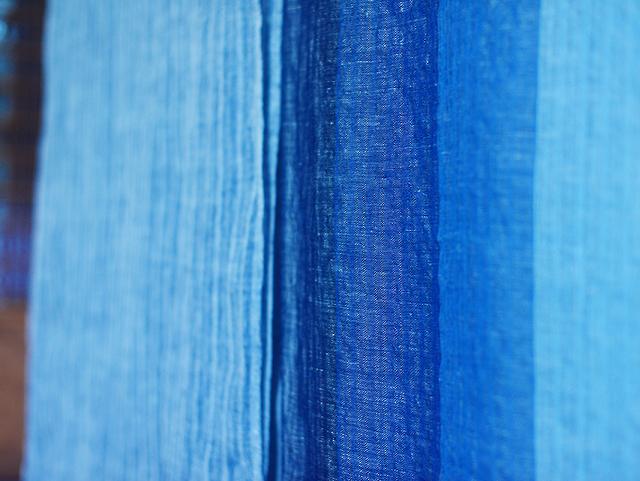 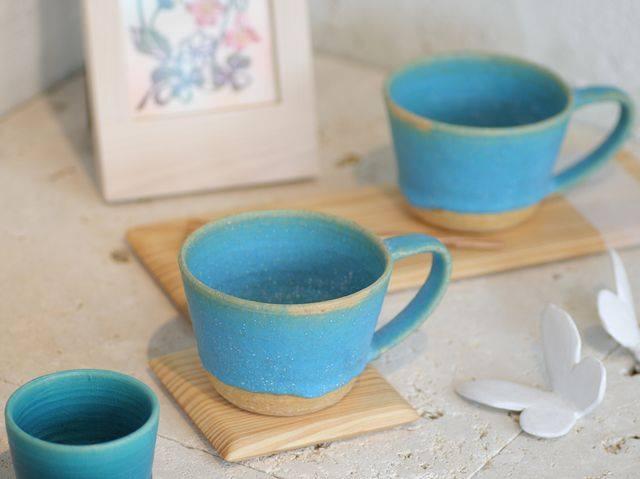