A Complete Report on “The 59th Okinawa Island-wide Eisa Festival”

Okinawa City, which is known as “Town of Eisa” hosted “The 59th Island-wide Eisa Festival” on a three-day run from Friday, August 15 to Sunday, August 17. The event attracted as many as 310,000 spectators!

The great event began with a parade called “Michijunee” at the pre-festival on the evening of Day 1.  Originally Michijunee is dancing Eisa along the street of each aza, or district in a community on the night of Kyuu Bon. (Bon Festival of the lunar calendar).

The area around Goya Crossroad, where Highway 330 and Koza Gate Street in Okinawa City are crossed each other, was closed to traffic for the festival.

Eight groups from Youth Associations in Okinawa City, 1 from Ginowan City and 1 from Urasoe City, totally 10 troops of Eisa dancers of Youth Association performed their Eisa dance winding its way through.  In addition, there was another venue set up, where 8 groups performed Eisa.

The sight impressed me because it was just like the original Eisa dance held as an event of Kyu Bon.
I could felt the atmosphere of “Michijunee” of Kyuu Bon.

On Day 2 of the Eisa festival, “Okinawa City Youth Festival” (hosted by Okinawa City Youth Association) was held.  They showed performances mainly Eisa dance by 12 youth groups. As a guest, Heshikiya (West Side) group in Uruma City participated in the event.  From the next generation, a group from Okinawa City Yamauchi Elementary School joined them.

It is difficult to visit around to see all the Eisa performances from each youth group during Kyu Bon festivals. But the festival makes your wish come true.  You can watch all the major youth Eisa dances at one place at one time! 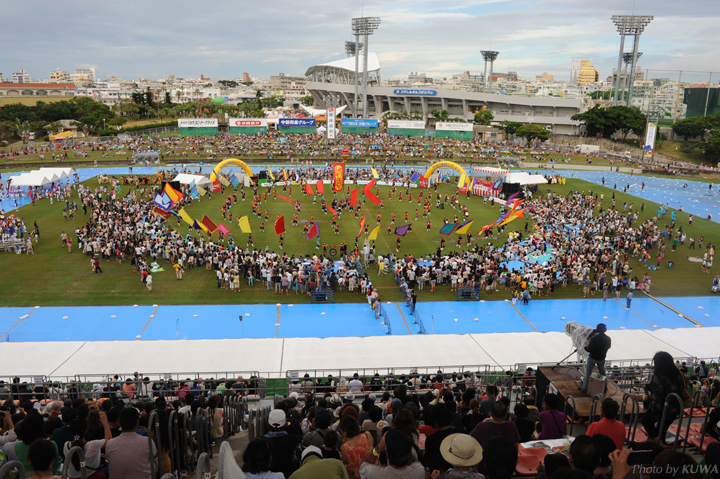 On the final day of the Eisa festival, I enjoyed the performance of the modern style of creative Eisa by Ryukyukoku Matsuri Daiko as well as traditional Eisa from each district. This shows a good example of the proverb “Things present are judged by the things past.” 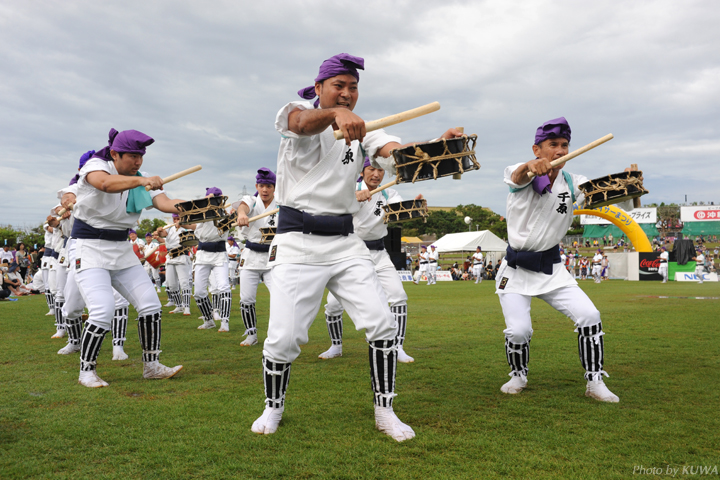 Eisa dances in the north, the central, and the south of Okinawa have different characteristics from area to area.  For example, Senbaru Eisa Preservation Association in Kadena Town in the Central has only male members and use karate forms. 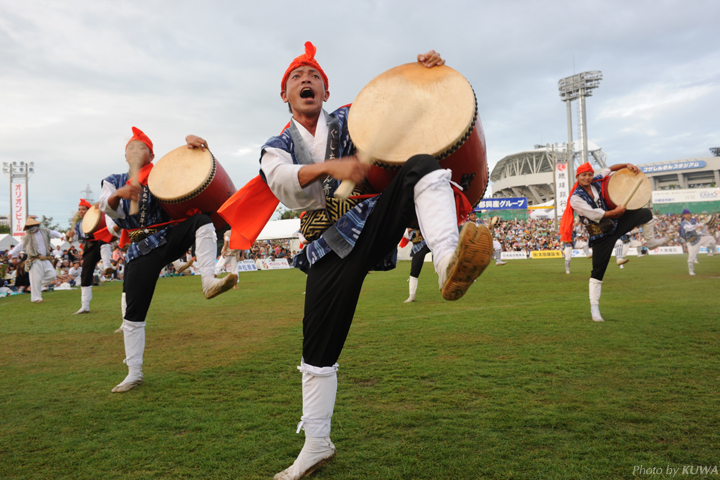 Gushichan Youth Group from Gushichan or Gushikami, Yaese Town in the south using famous songs of Miyara Chouhou, a composer who is closely connected to Gushichan, such as “Endou no Hana” and “Ashimiji-bushi” turned them into their own Eisa style music.


Also from the South, Tomori Youth Group in Yaese Town performs their eisa dance in a beautifully changing formation by dancers, most of whom performed with the smallest hand-carried drum called paarankuu.

Speaking of paarankuu, Heshikiya Youth Group (East Side) in Uruma City in the Central part performed, too.

From the North, Kin District Youth Group in Kin Town joined to show their characteristic Eisa dance with gongs as well as Eisa drums.

When reaching a final phase, of course, eisa dances by Youth Groups from the host city, Okinawa City appeared on the stage.

The Eisa performance by Goeku Youth Group itself was cool, and on top of that, a unique movement of their chondaraa (a clown or buffoonery) brought a lot of excitement to spectators.

The last group was Yamazato Youth Group, which was the big group of the total of 120 members!!

Before their performance, Jiiutee (Sanshin (three-stringed instrument player)) shouted to the spectators, “Haiya!””Iyasasa!” and asked them to say the same things back to him.

When the mood was enhanced well, they started the performance!
Their manly, dynamic Eisa dance shined out!

When reaching a climax, everybody, all the performers and the spectators gathered to the stage and danced the last dance, kachaashii!
With all united as one, we danced like crazy to the swinging rhythm of kachaashii.

After that, the laser show started, followed by firework display.
That wrapped up this year’s Okinawa Island-wide Eisa Festival. 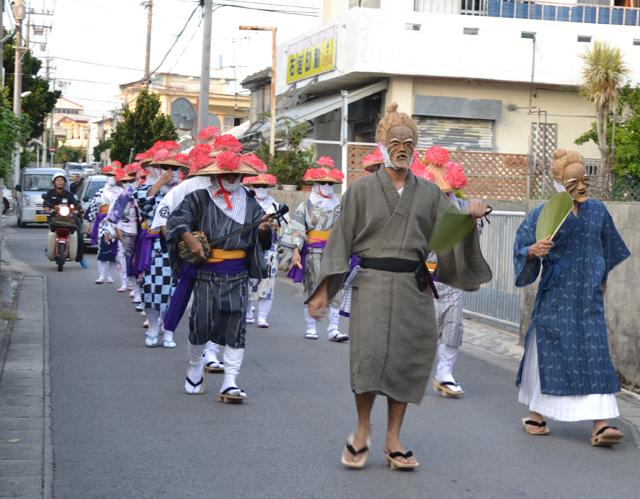 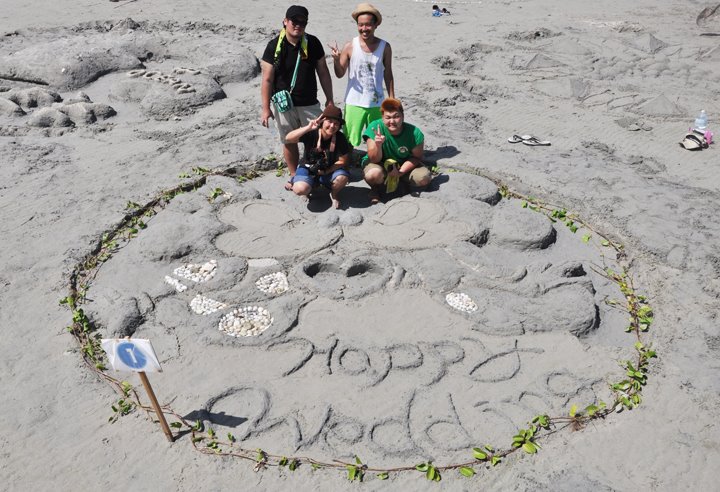 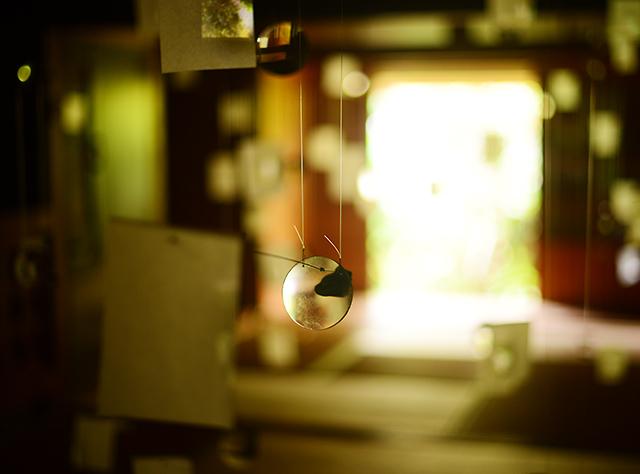 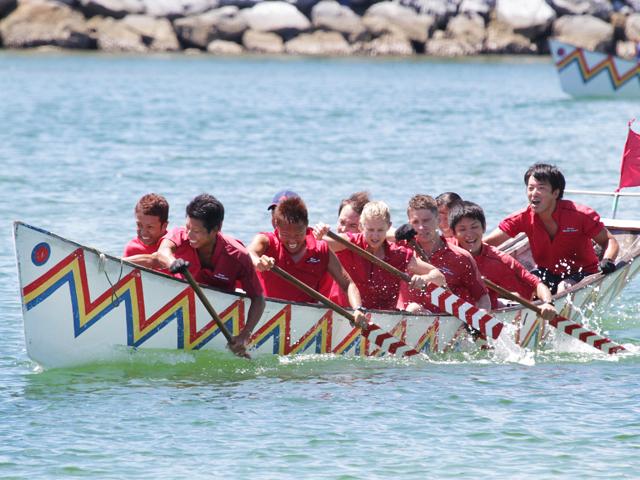 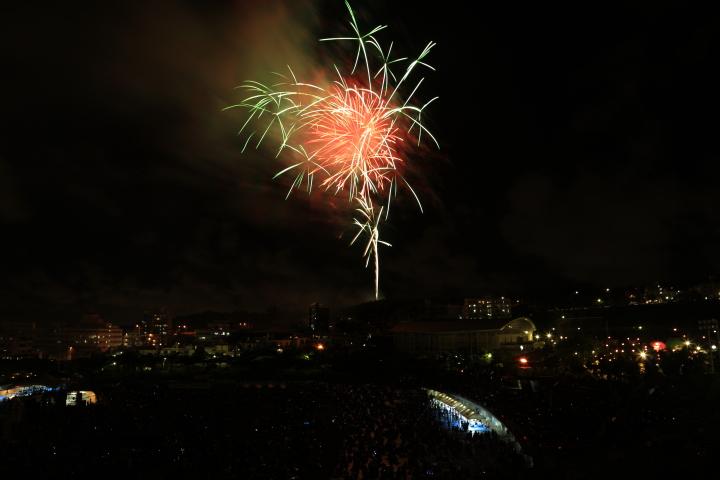