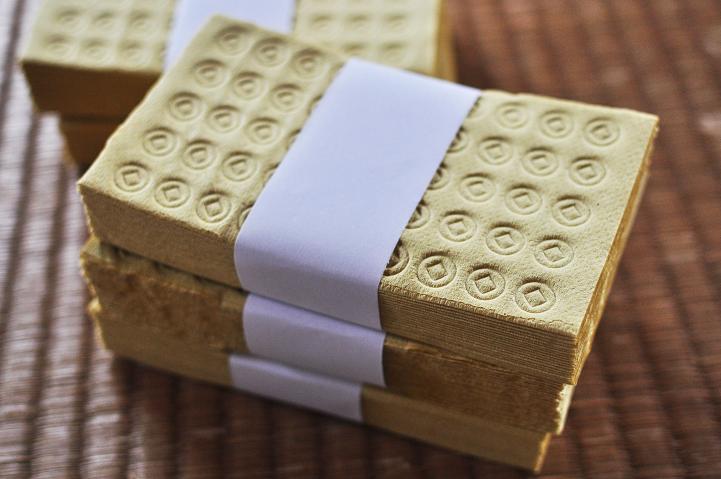 During the Bon season in Okinawa, people pay respects to their ancestors by sending them 'Afterlife Money', called 'Uchikabi' in the local dialect.

The Bon season takes place from the 13th to the 15th days of the seventh month of the old calendar, and this year falls on the 3 days starting from August 19th. On the last night of Obon, the whole family gathers in front the family Buddhist altar, pays respect to their ancestors and burns the 'Uchikabi', wishing that their ancestors will not have any problems with money in the afterlife.
Actually, there are also similar customs in China and Hong Kong, such as burning money called 'Paper Money'. Okinawa's 'Uchikabi' has also been influenced by this custom. 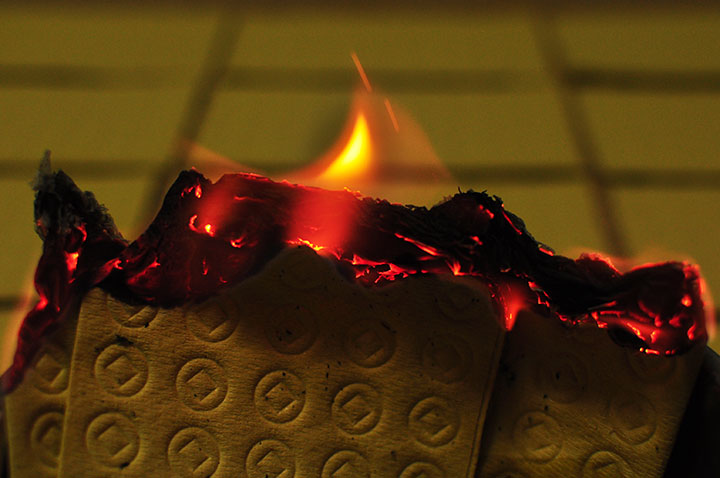 In Kanji, Uchikabi is written as 'Uchi Kami (beaten paper)', and is made of straw. It is as thin as Japanese paper, and has designs of bronze coins printed on it. Nowadays, Uchikabi are easily bought at supermarkets, but in the past, each family has a design for its bronze coin, and would make them one by one by hand. 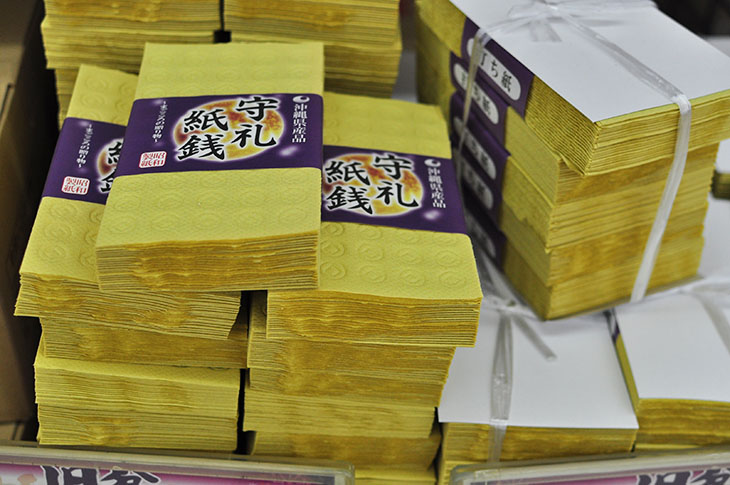 Oh, I wish this was real money... well, let's put that thought aside.
To make my ancestors happy by having a lot of money, I always get excited when burning the money with a lighter,
believing that the more money they have in the afterlife, the better.

I want to continue to cherish the custom of respecting our ancestors. 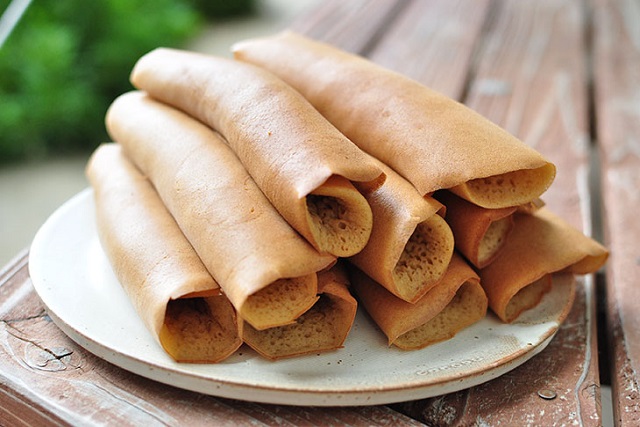 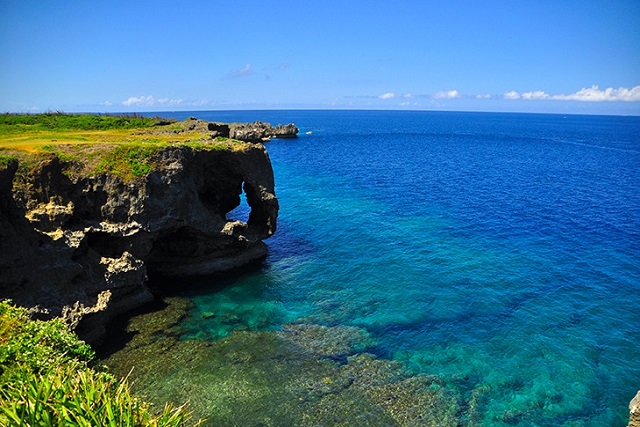 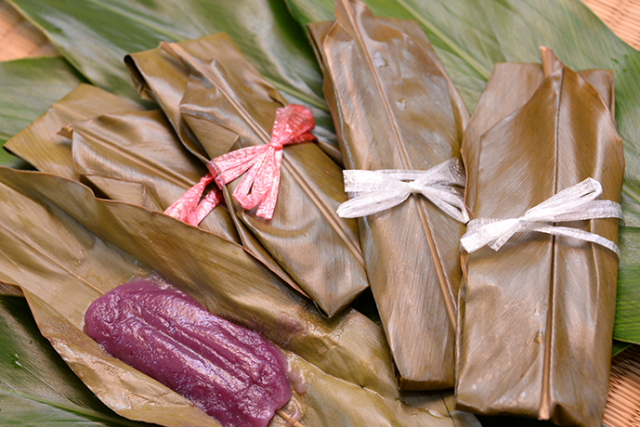 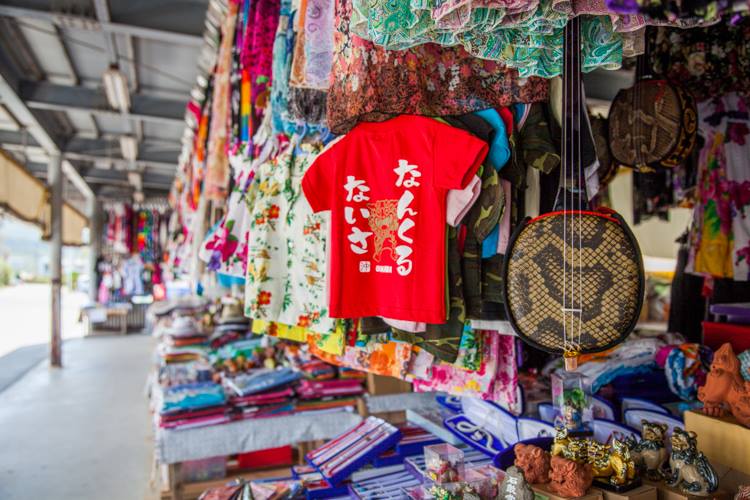 The truth of “nankurunaisa” 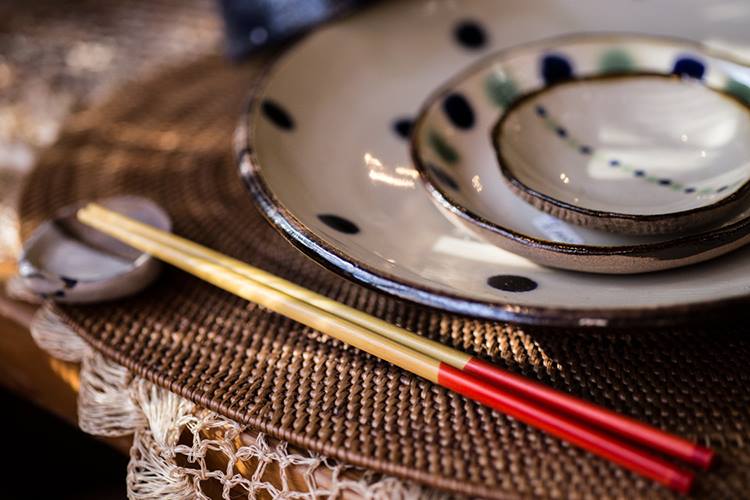 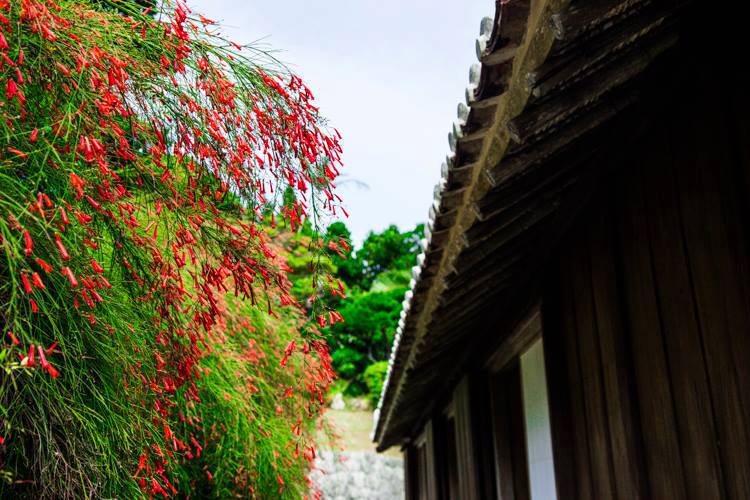 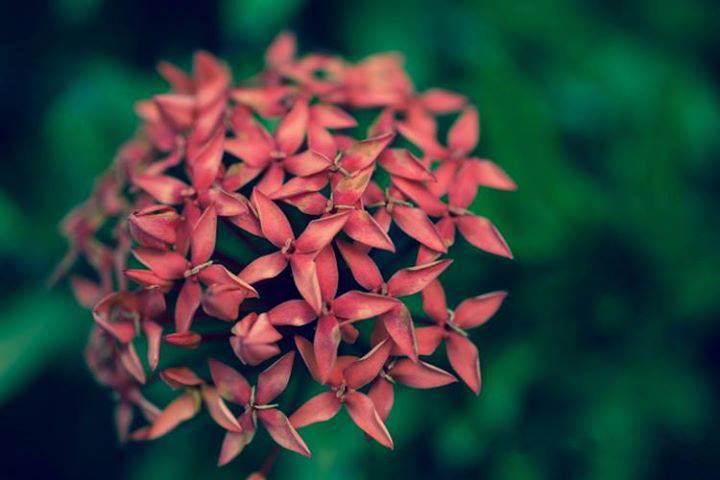 One of three most famous flowers of Okinawa? Or its look-alike