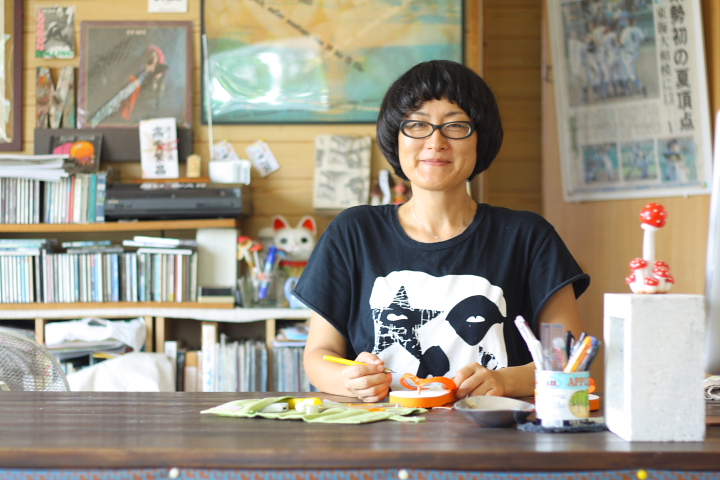 Flip-flops are called “shima zori” in Okinawa. Maki Saito from “Makinoko Seisakusho” carves many different types of picture on the top of them.

Shima zori were first made after World War 2 using the rubber from the large amount of tires discarded by the American military because they were cheap and stuｒdy a lot of people started to wear them.

It was important that they were cheap. There were a lot of people who wore them so as not to get them mixed-up when going out, people burned it a little with incense to mark their shoes. 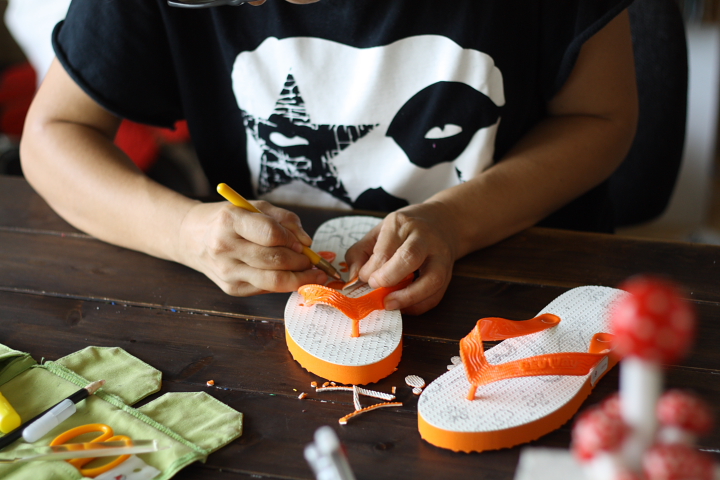 When working at her previous job as a t-shirt maker, she thought that of using designs on something other than t-shirts, and maybe due to having this culture she set her sights on shima zori.

Maki who relocated to Okinawa 20 years ago said “I am glad to be working that are lovingly worn by the people of the island."

After that she opened her own shima zori shop on her own. She is now working in Furugen, Yomitan Village in the foreign residence in a store that function as a workshop and storefront. No matter what you like, there are many themes that can be designed. You can choose from what you like in the store or have them made to order. There are people who get them a souvenirs for their family and gifts for guests at weddings. 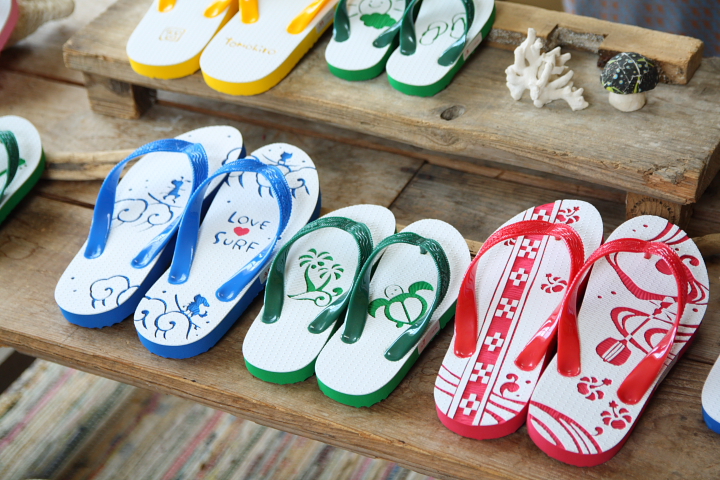 They come in single colors, blue, red, yellow and green but these shima zori are full of expression. Why not get at special pair made as a souvenir for yourself or someone else? But wearing them a little bit might seem like a waste. 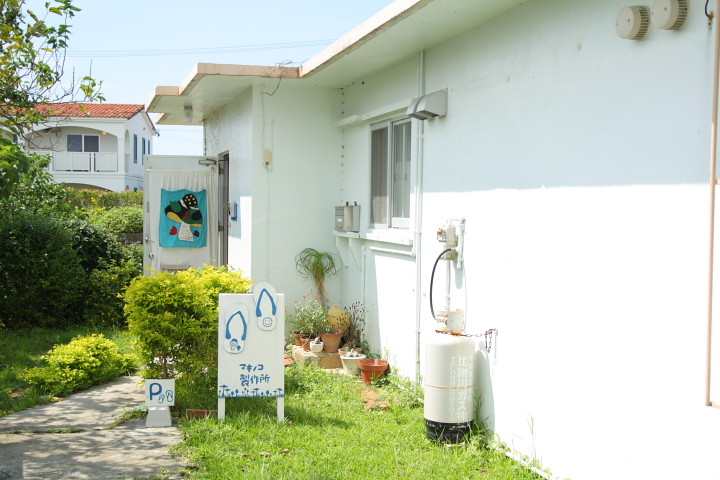 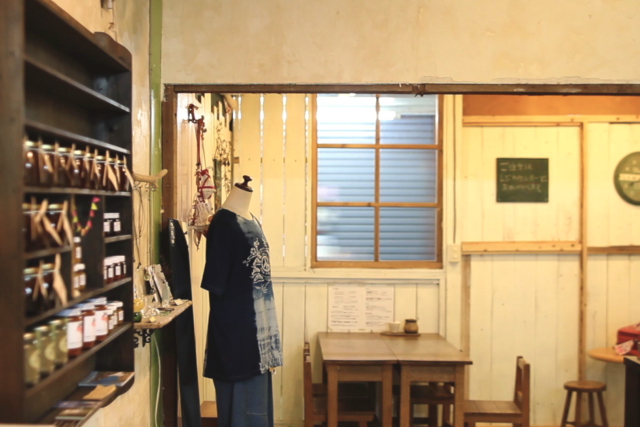 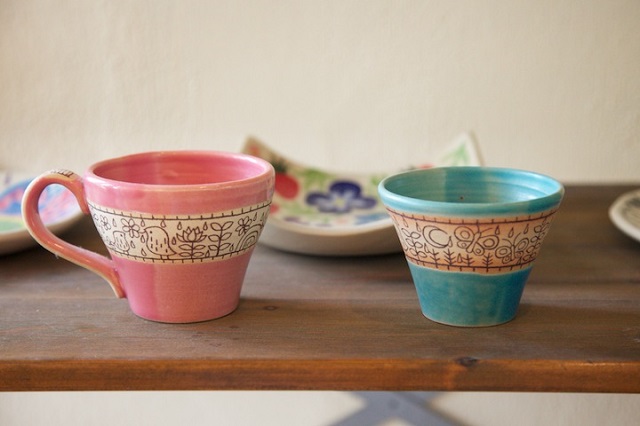 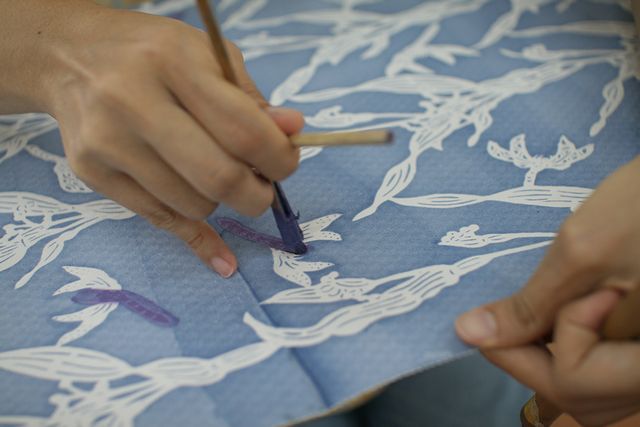 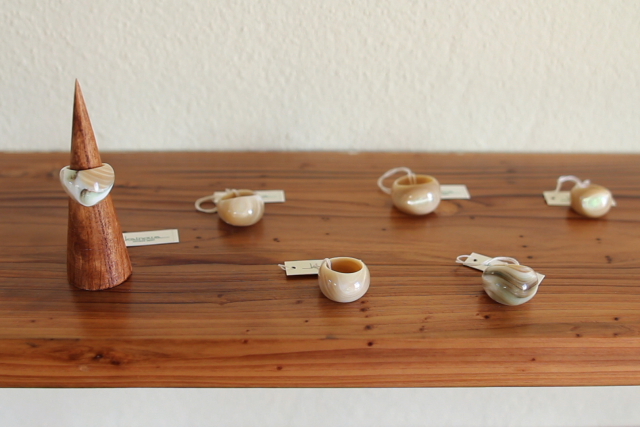 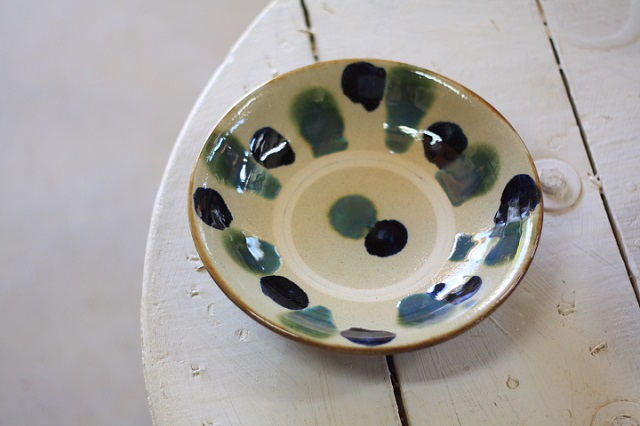