We are going to talk about the lunisolar New Year in the Higa District of Hamahiga Island. 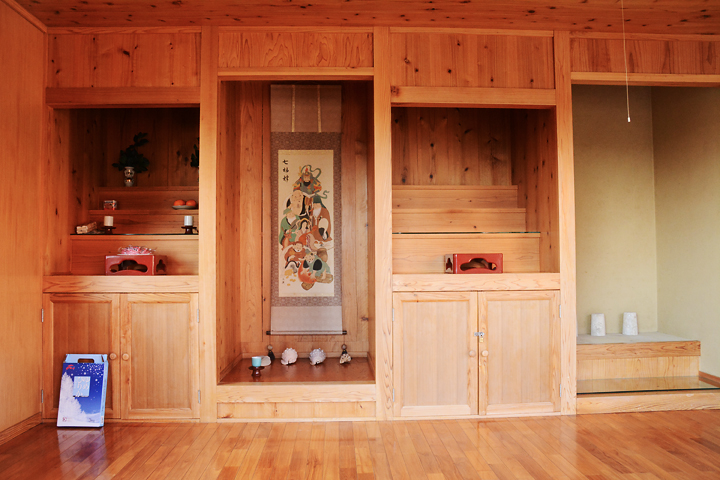 The first day of the first month of the lunisolar year is called the lunisolar New Year the first water drawn from the ka, which is a well or a spring, early in the morning and tea is add to the drawn and offered to household alter, and remaining water is used to purify the hands and feet. It is believed by doing this it has a rejuvenating effect. People offer things like flowers, rice, coins and mandarin oranges to the household alter, the god of fire (hearth) and the household shrine. 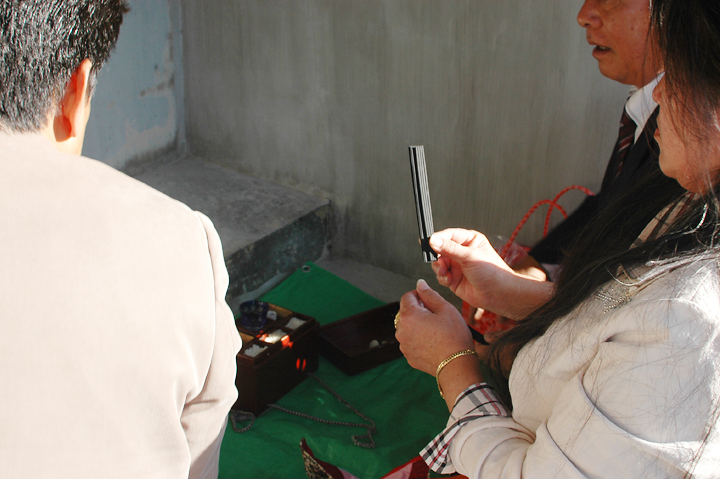 With the medium, the residents go to places of worship like utagi, burn incense and do a New Year’s prayer. 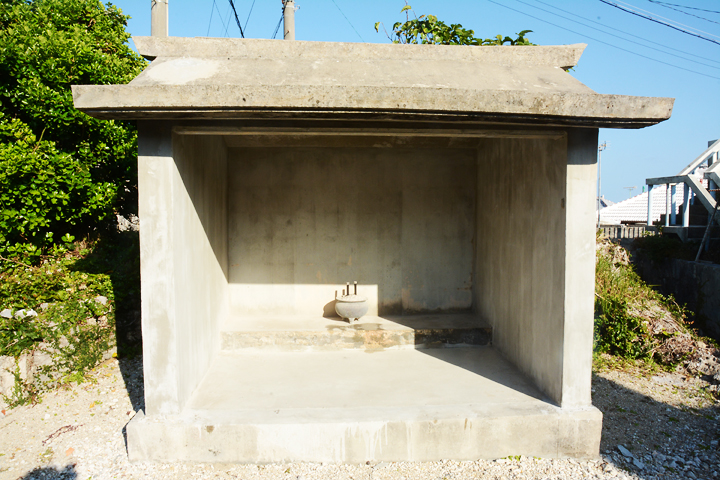 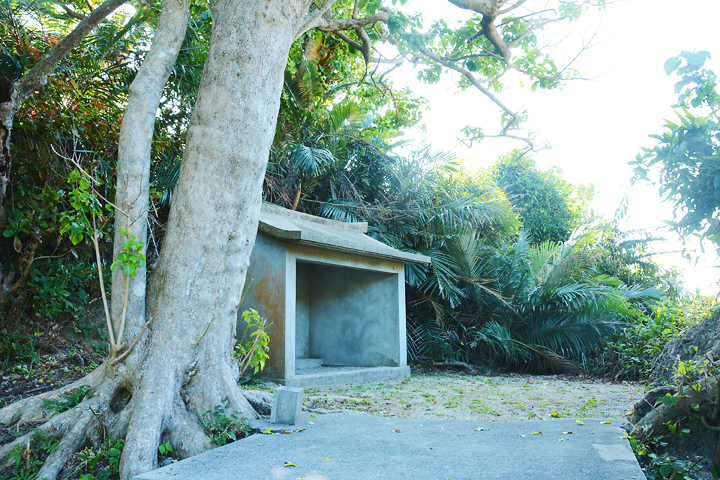 Also near the port, boats put up colored flags to pray for safety on the seas and a bountiful catch in the new year.
The fishermen from the nearby island of Miyagi Island stop their maritime parade for a long time but for the first time in about 30 years the seas are lively again.

The people of the Higa District celebrate at the sacred ground Sirumichu which is located in the southern part of the hamlet. 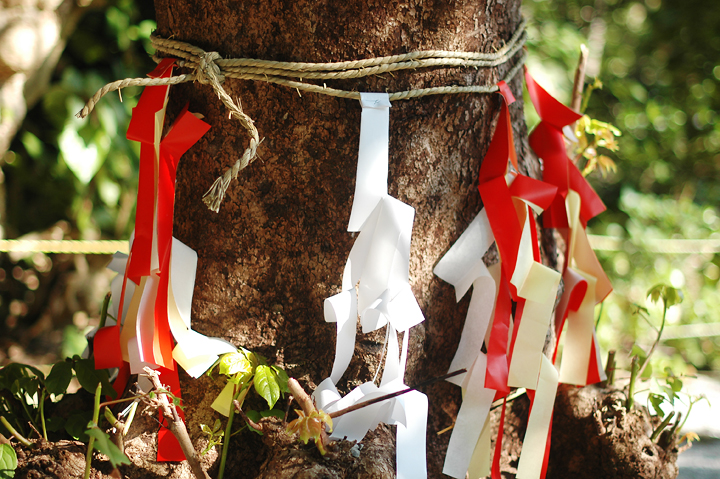 The residents of the island and the medium go in shifts to the normally locked place of worship to say prayers for the new year. 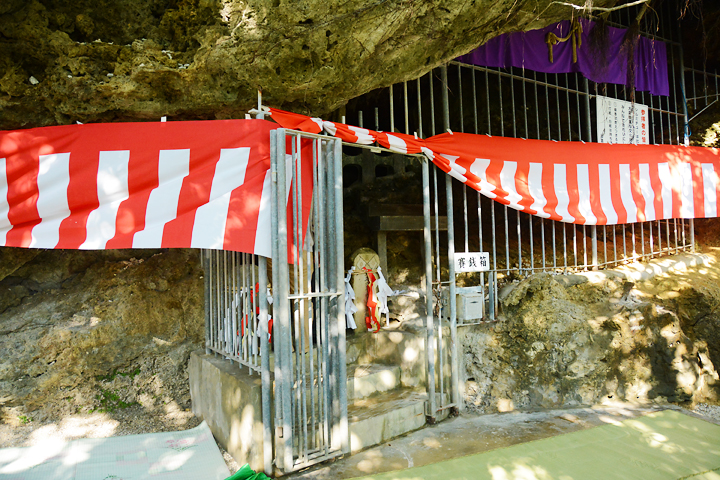 After the New Year’s greeting is finished, the ward mayor makes a greeting and then there are song and dance performances. 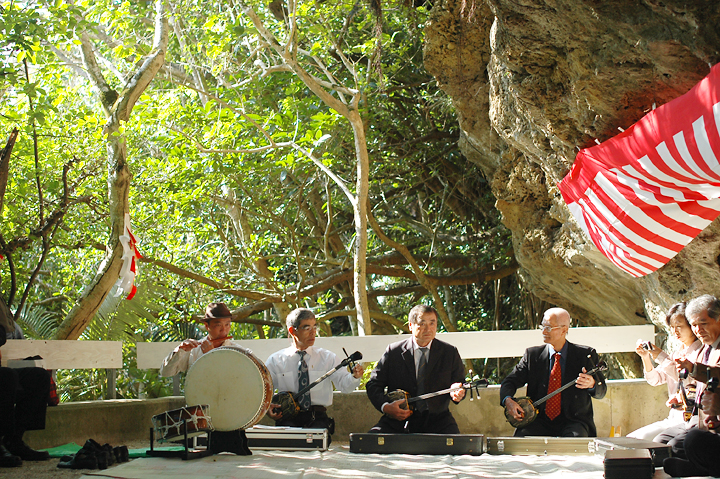 Sanshin, taiko and flutes are play classics and Kajadifu is performed. After the performance is over, the celebration dance begins. It changes from the sacred silent time to a brilliant time of celebration of the new year. 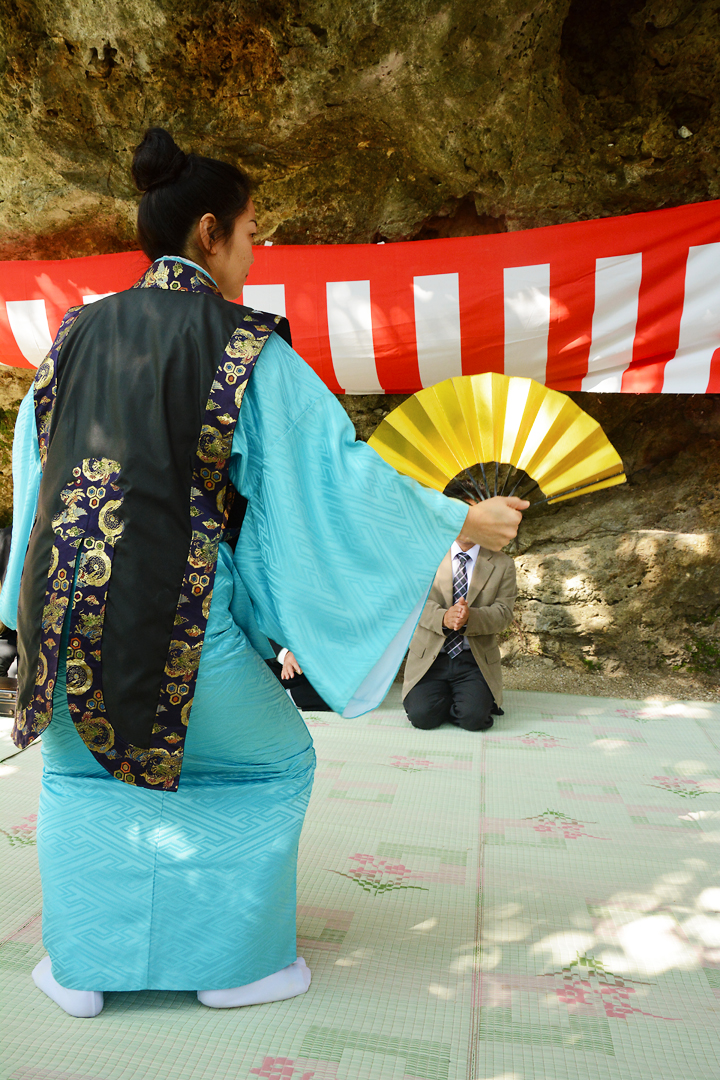 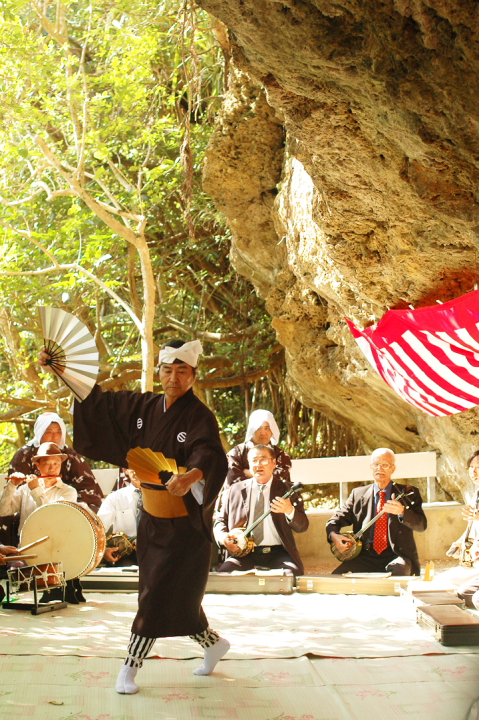 A girl wearing a kimono, sits on her mother’s lap and stares at the dancing.  It seems like it will be a faint memory of childhood that will come back one day. 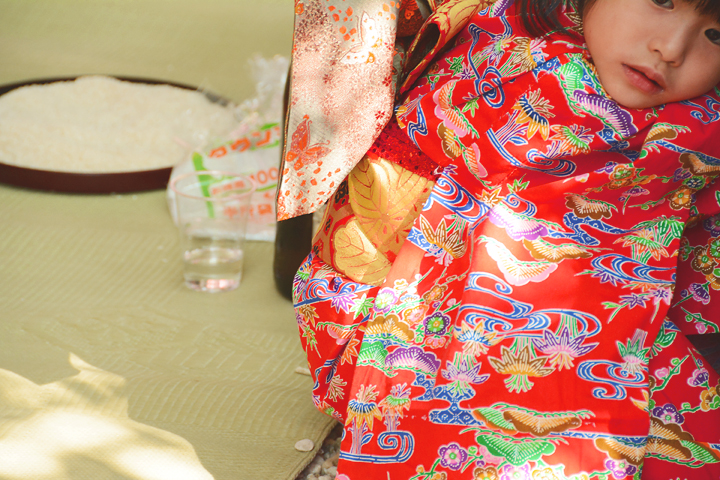 After all the dancing is over the tune changes, and the cheery sound of toshin doi on the sanshin lifts the spirits of the venue and the island people dance kachashi and the New Year’s event is brought to a close. 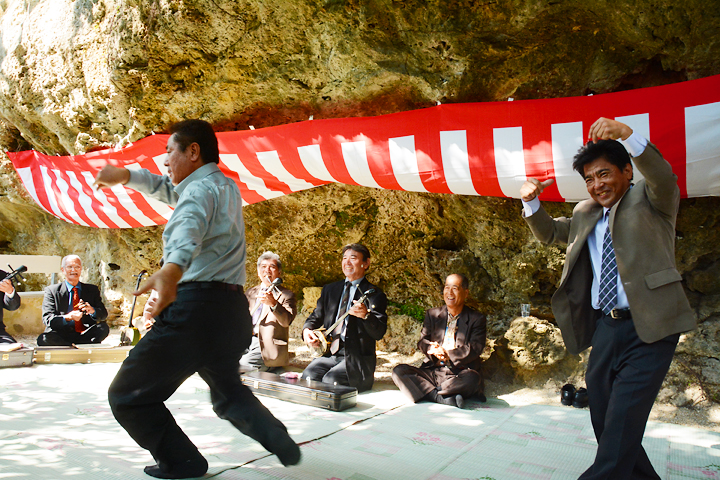 Even after that the people go on there first shrine visit of the year, and the New Year’s spirit is still in the air. 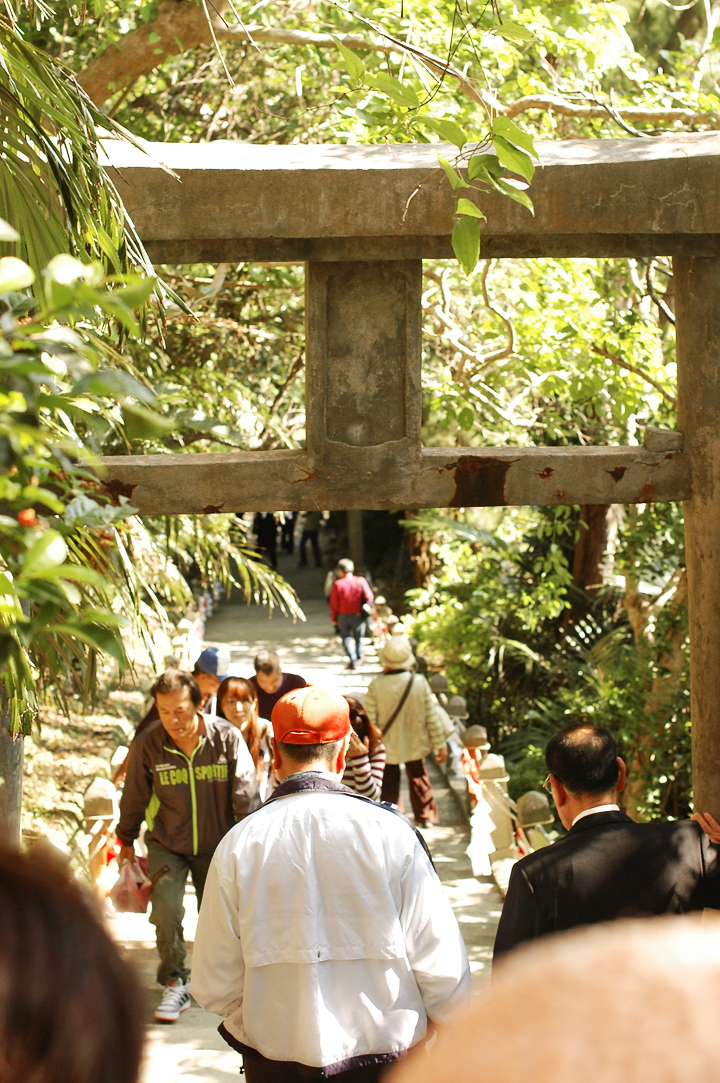 The New Year’s events that happen after New Year’s in Okinawa are Tushibi which the day to celebrate the birth year of people, Nankanusuku (lit seventh day seasonal festival) where najushi (rice porridge with rapeseed) is made and given out, on the 16th which is to celebrate New Year’s in the afterlife so multitier boxes filled with food for offering like are offer to your ancestors grave to celebrate. On the 22nd the decorations are cleaned up on and the New Year’s celebration is over.

Traditions passed on from long ago are disappearing all over Japan but it would be good if we started to know them again from today.

There has to be many regional New Year’s with wonderful events. 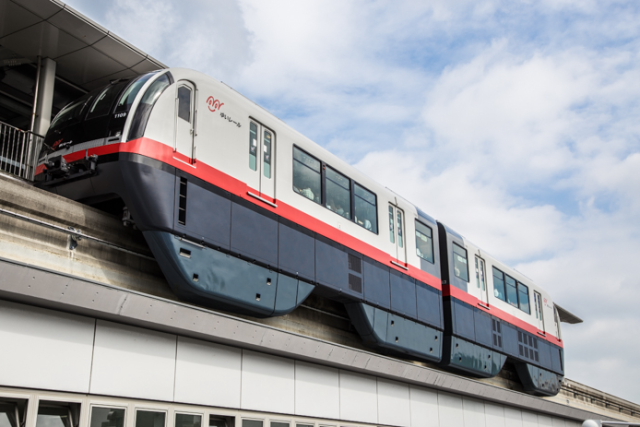 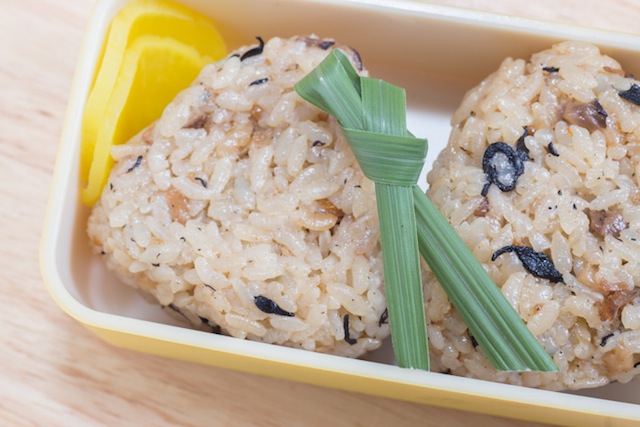 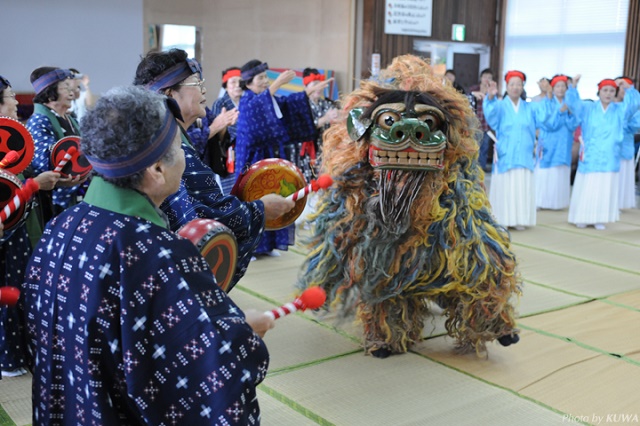 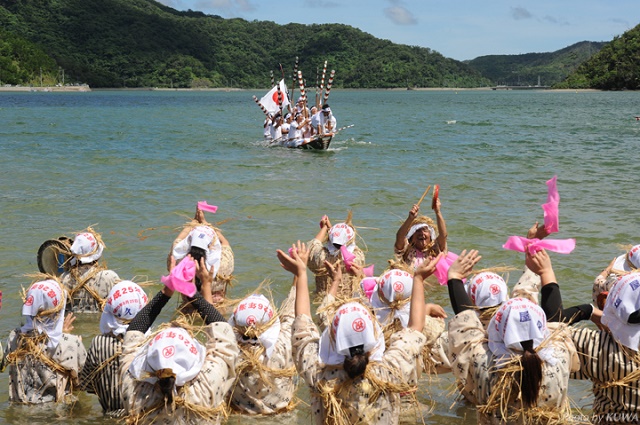