If you came all the way to the southernmost populated island in Japan, you should visit Japan’s southernmost stone monument. Located at 24°02’ 24”N, 123°47‘12“E, it is a normal place for tourists on Hateruma Island to go take pictures. 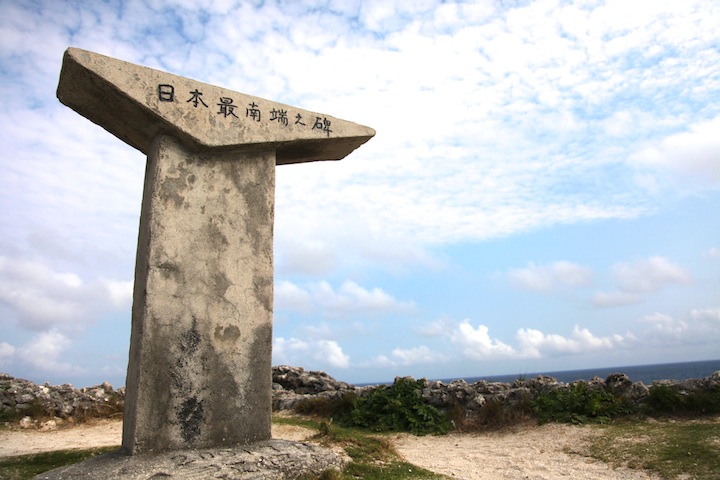 This stone monument was built by students who were visiting the island and used their pay from part time job to build it. The handwritten feeling gives off a deep feeling. 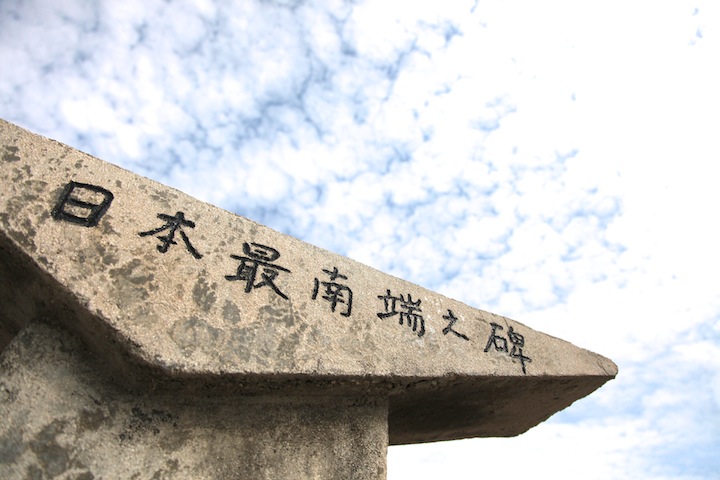 The monument in front of that was built by the village of Taketomi and is the southernmost peace moment built in memory of the 50th anniversary of the end of the war. 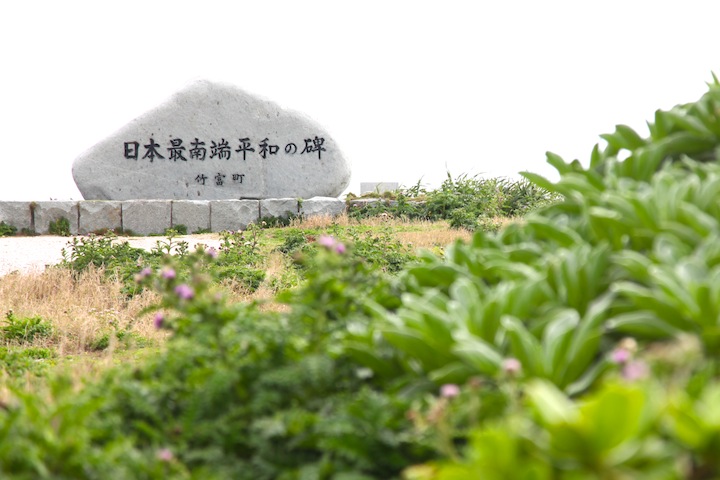 Next to if you continue along the footpath to the monument, there are rocks in the ground from the prefectures all over Japan embedded in the ground that were brought when Hateruma was returned to Okinawa. 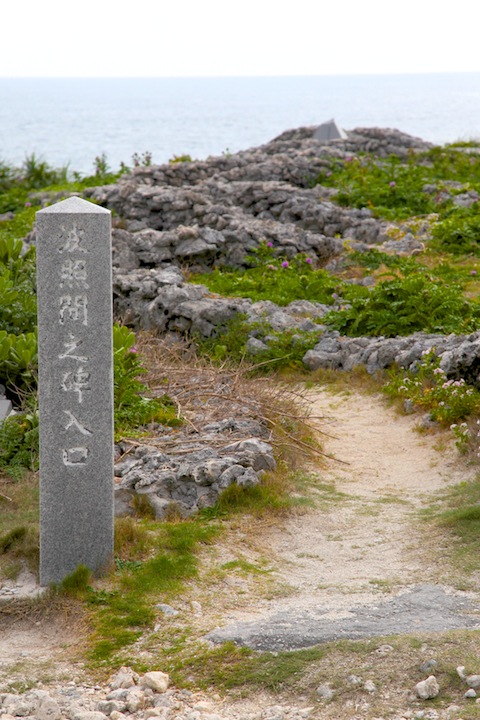 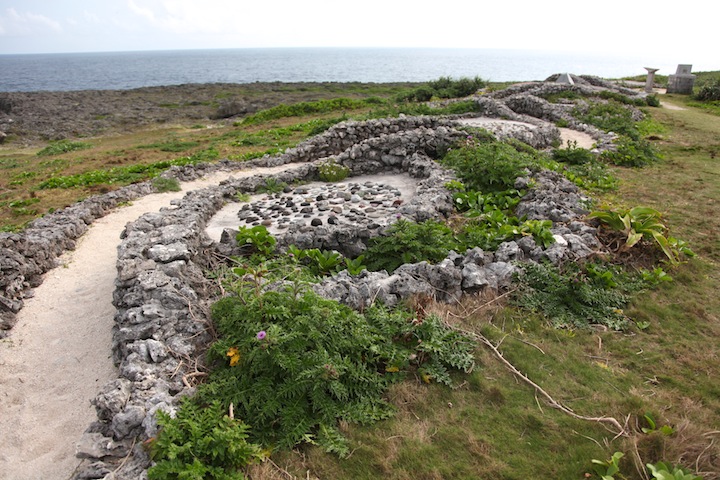 The writing on the stone says “This monument was made by from stones from youths all over Japan when Hateruma was return to the fatherland of Okinawa, and the ground is filled with their spirit. Each stone is a cornerstone of our country and we hope for a new departure for Okinawa.” It is made like entangled snakes with the thought that it should not become separated from its homeland due to war.

If you can’t get proof from the southernmost point, places like shops and lodgings will give it.

The road to the southernmost monument is a great cycling course with wonderful views. It takes 30 minutes by bicycle to get from the monument but under the blue sky sugarcane fields spread out in front of you places you can see goats and other things that can give you a feel of the atmosphere of Hateruma. 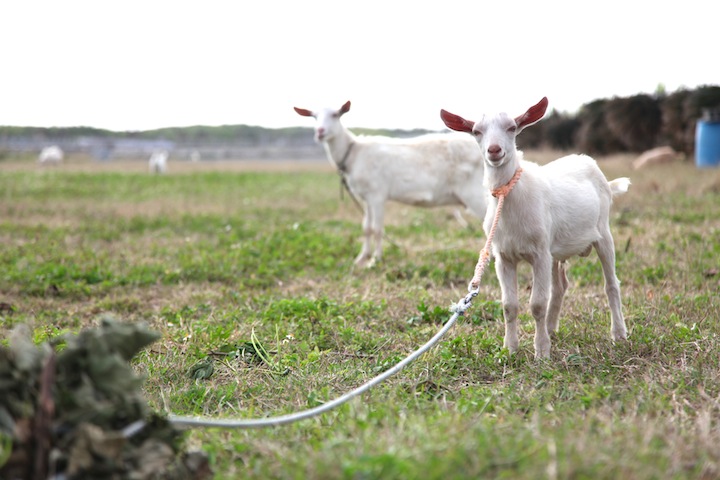 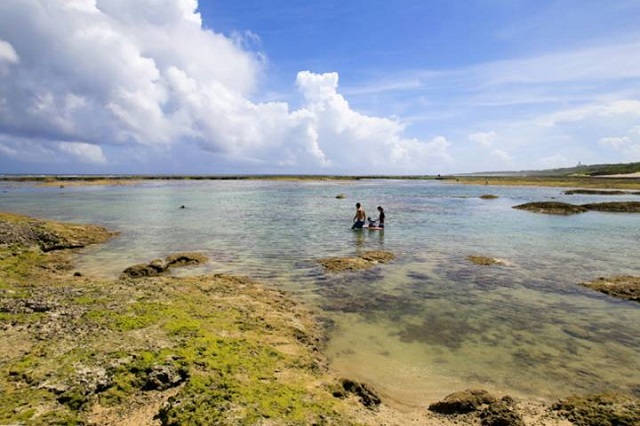 Relaxing Beach “Odo Beach,” Which Has Been Loved by the Locals 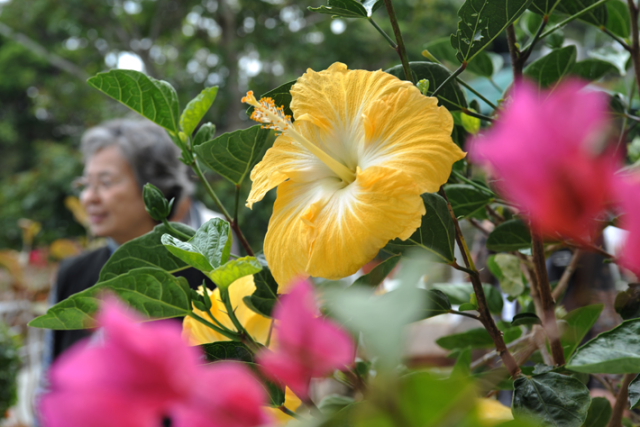 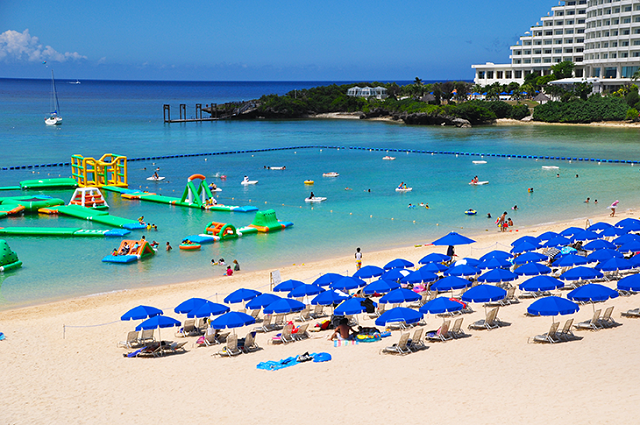 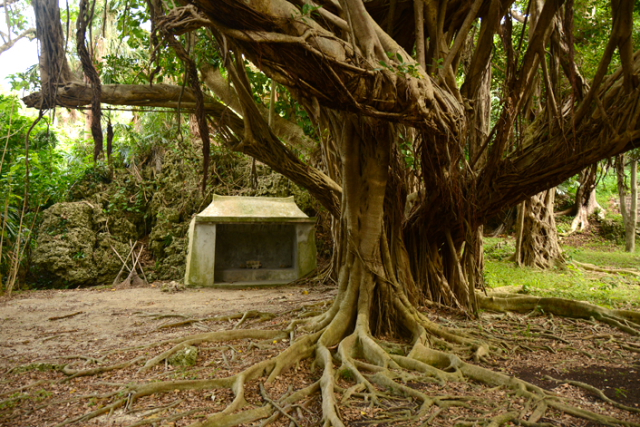 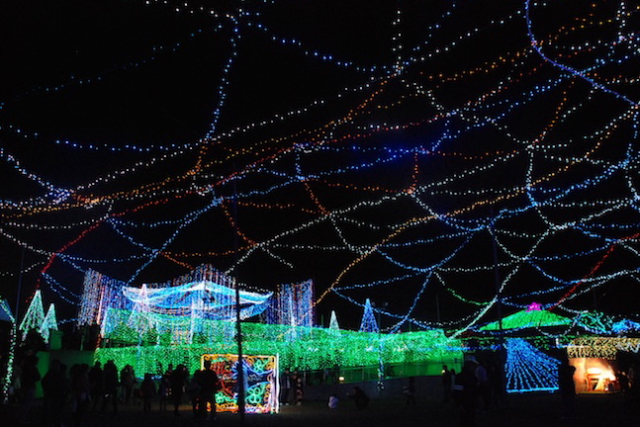 Itoman Peaceful Illumination with Lights That Overflow with Peace