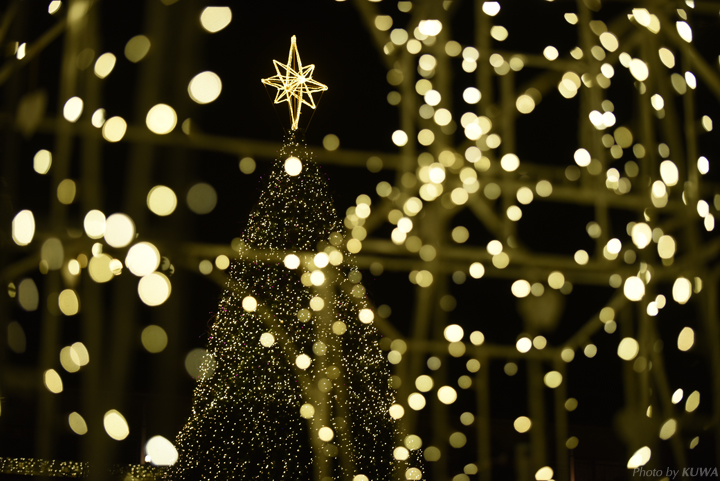 One of the best sightseeing spots or events in winter in Okinawa are illuminations!
Throughout Okinawa, you can find a variety of illumination events.

Among all the events, the hottest illumination in the northern part of Okinawa is “Stardust Fantasia,” which is held until February 28, 2015 at a resort hotel “Kanucha Resort” located on the eastern coast of Nago City. 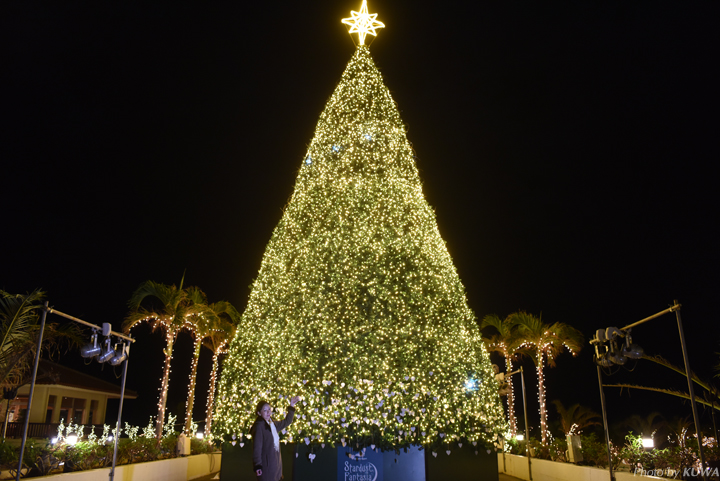 Kanucha Resort celebrates the 15th anniversary of “Stardust Fantasia” this winter, so 100,000 more light bulbs will be lit up than usual years!
“Switch On Ceremony” is held at “Star Church” every day.  Only one couple can have this opportunity each day. 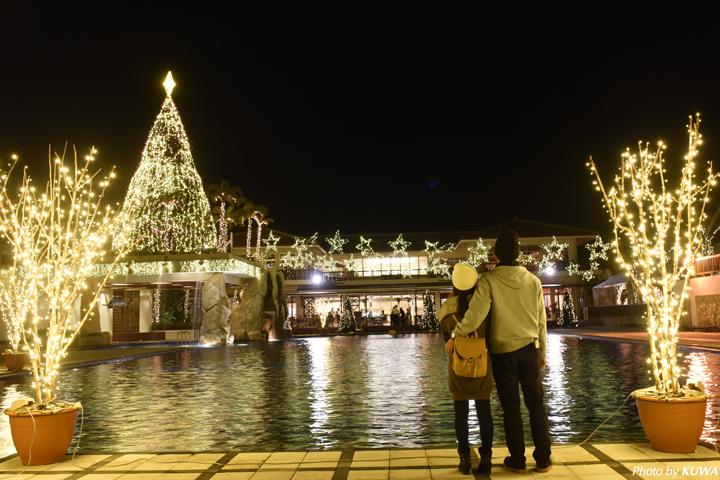 The Luminous Garden, which is the main venue, has many great spots to take pictures, including “Star Watch Tower,” “Star Horse Cart” and “Horse Church.” 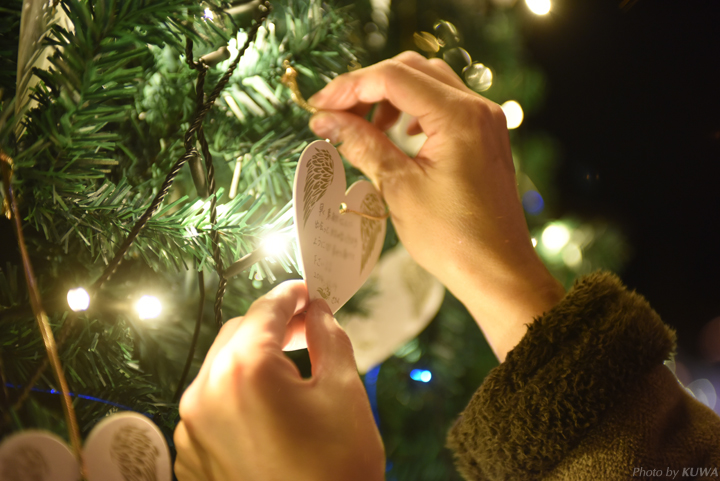 On entering, you are given a heart-shaped message card.  You can write your wish on it, and tie it to an illumination object you like.  Your wish might be coming true! 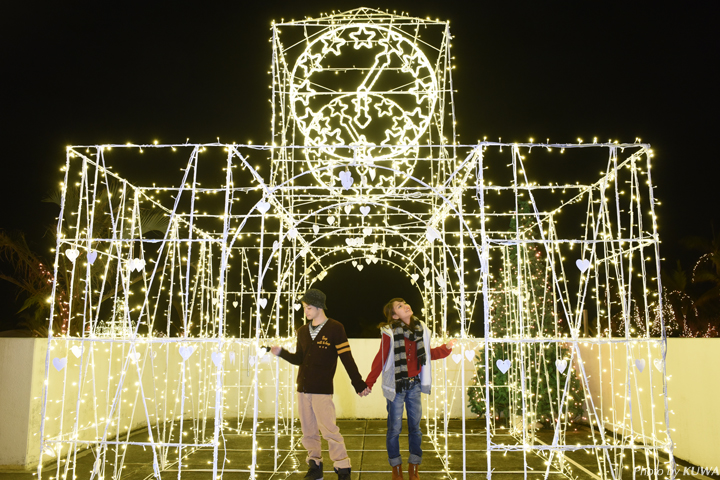 In addition, special entertainment events are held at the beachside pool.  Especially a 3D projection mapping and illumination collaboration is the first try in Okinawa.
The image shown on a hemispherical screen floating on the pool surface, “the Luminous Garden Ball” reflects on the water, and the image becomes a virtual sphere.
It is really gorgeous that the images link with illuminated lights and music. 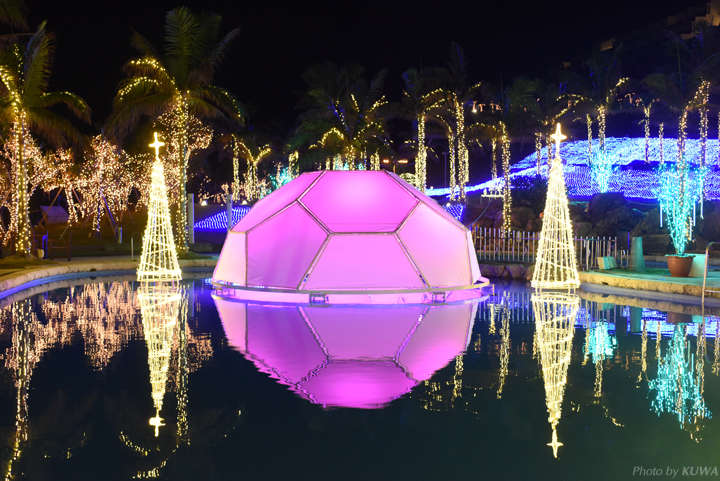 Other than the projection mapping display hours, the resort holds an attraction of a mixture of illumination and sound.  These two attractions are held alternately every 30 minutes. 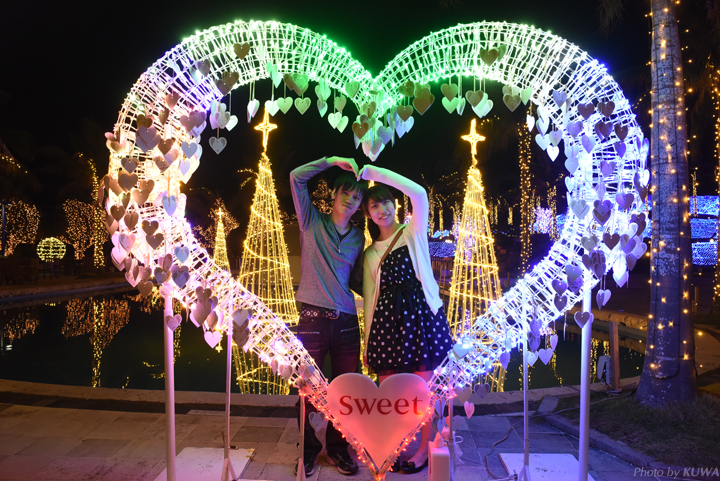 Another big attraction at the beachside pool is a heart-shaped objet, which is a popular photo-taking spot.  The attraction is collaborated with a women’s magazine “Sweet.” 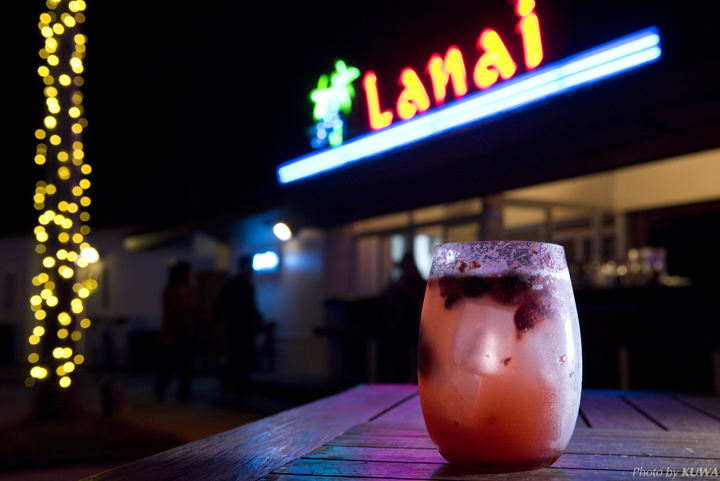 At the poolside café, an original cocktail made by the Kanucha Resort and the Sweet is on limited sale.
It is called “BERRY BERRY Sweet,” which is a soda with a syrup of cassis and pear, topped with berries.
(The price is 900 yen, with additional 100 yen for alcohol.) 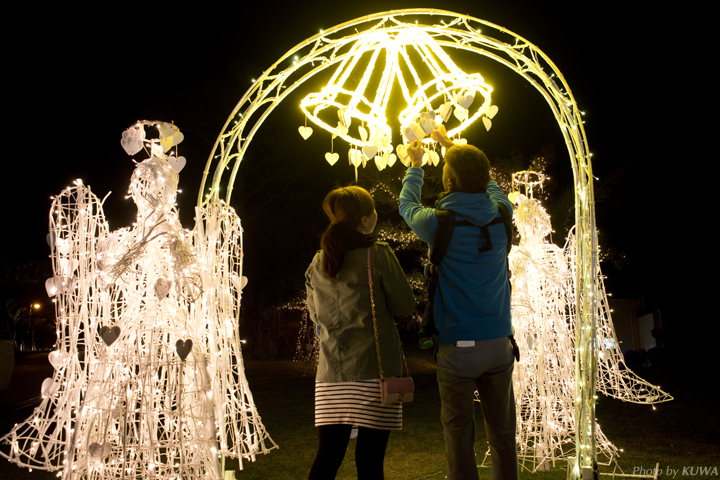 On the way back and forth between two venues, you will be attracted by several spots like angels around the chapel, a reindeer drawn carriage, etc., so please stop by!
It is a long event held until the end of February, 2015 as it has been popular among the local people as well as visitors from outside of Okinawa.
Why don’t you consider the fascinating event for your winter trip to Okinawa? 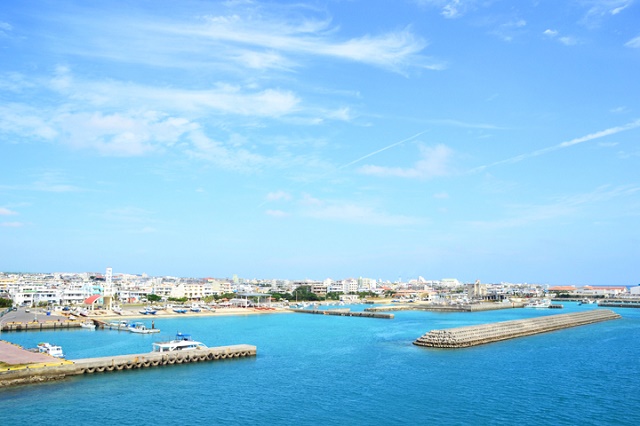 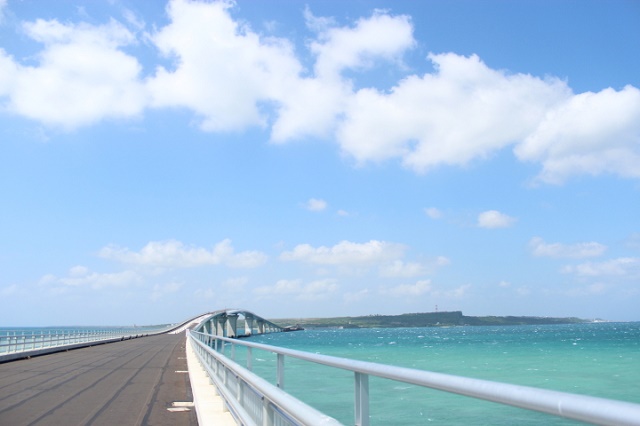 Five Islands to be Connected by Irabu Bridge Hopping Around Splendid, Stunning Vistas Where Would You Like to Recommend? 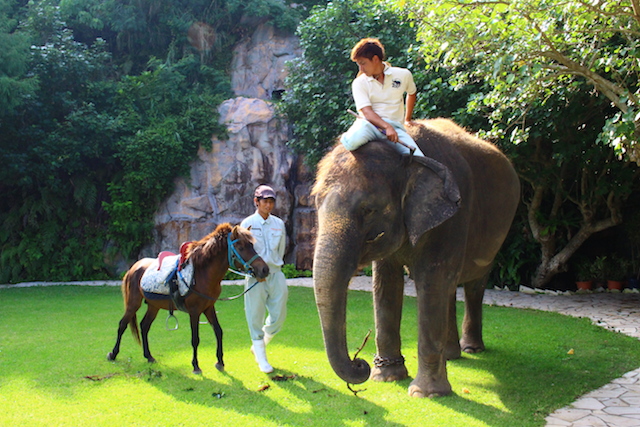 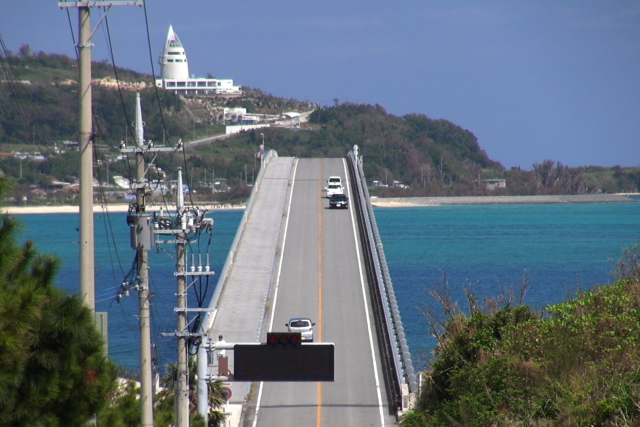 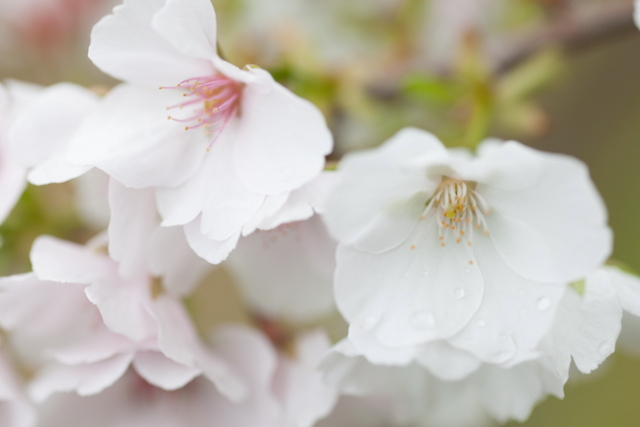