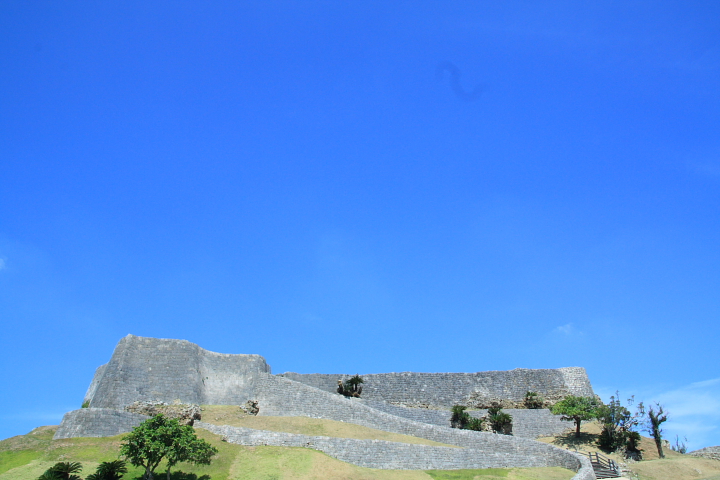 As it is located about 100 meters above sea level, it allows you to enjoy a magnificent panoramic view that goes from the mountains of Yanbaru to Nakagusuku Bay up north and to the peninsula of Chinen down south. 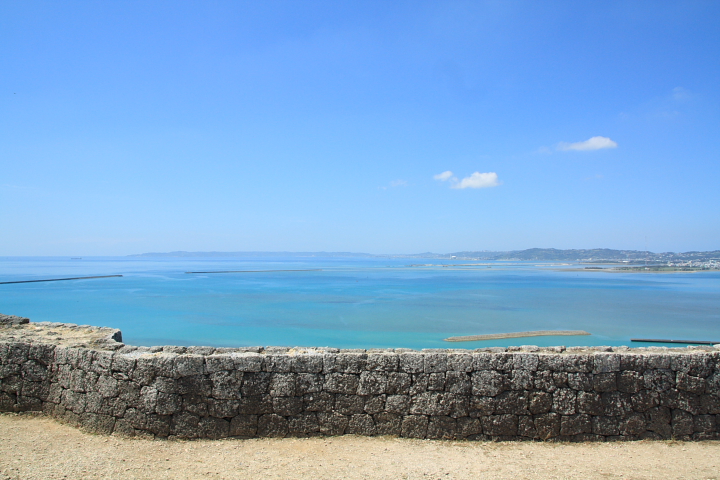 A solemn atmosphere prevails on the site as it is also a sacred place where numerous "utaki"s (place of worship) are located, such as the "Tamanomiuji Utaki" in which is enshrined the protector god of the land, the former lord, Aji and "Umichimon" where the god of fire is dedicated. 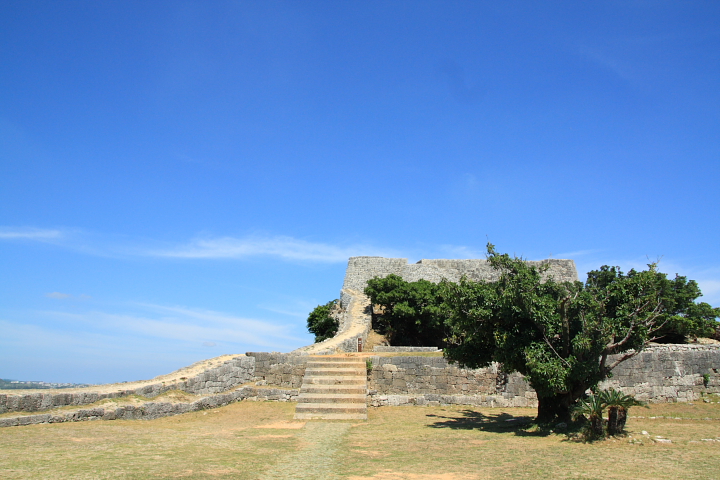 It is said that Katsuren Castle was thriving on overseas commerce during the reign of its 10th lord Amawari. We are told it was so prosperous that it could be compared to the Japanese mainland's Kyoto and Kamakura.
This is why it was referred to as "Kimutaka", which in ancient Okinawan dialect means "sublime" or "spiritually rich". It is also said that "Kimutaka" is a complimenting nickname for Katsuren or Katsuren Castle.

However in 1458, Katsuren Castle had been deserted after Amawari tried to invade Shuri Castle and was heavily defeated.

Historical facts show us that Amawari was a rebel who stood against the Kingdom of Ryukyu, but some also say that he was so adored by the people that they called him "Amaori" which means "the one who came down from Heaven".

What kind of person was he? What made him attack Shuri Castle?
While staring carefreely at the skies and the blue see, don't you feel like imagining what Ryukyu's history was? 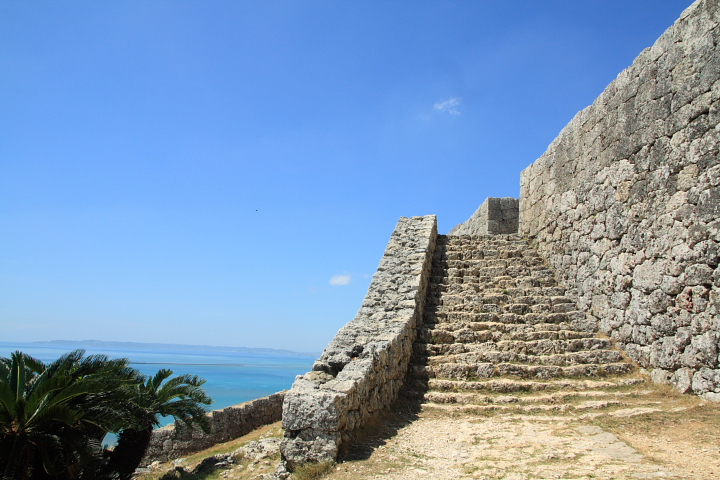 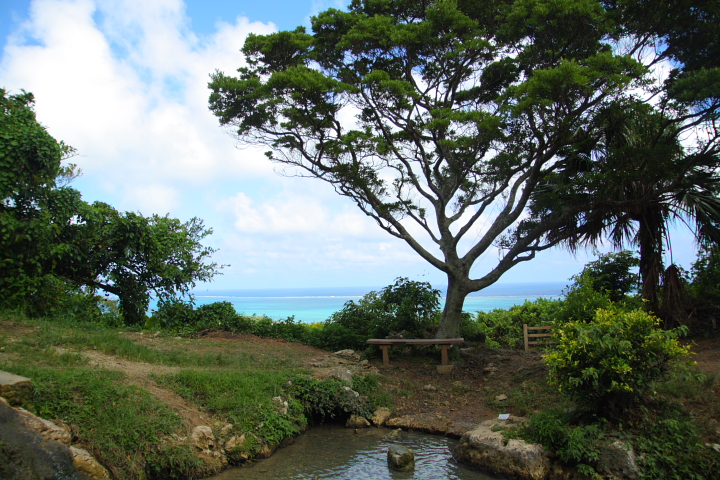 A place full of natural energy 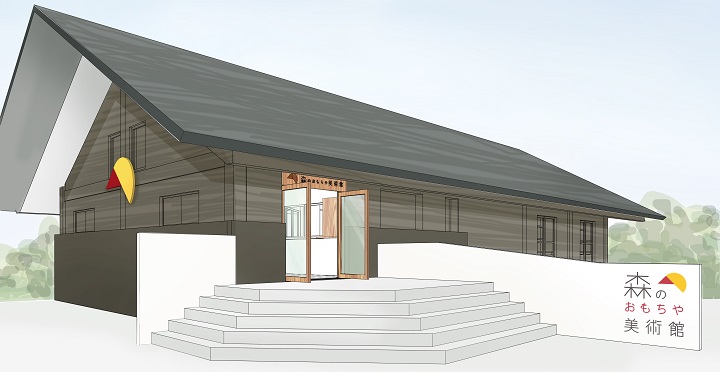 Scheduled to be completed this autumn, “Yambaru Forest Toy Museum” 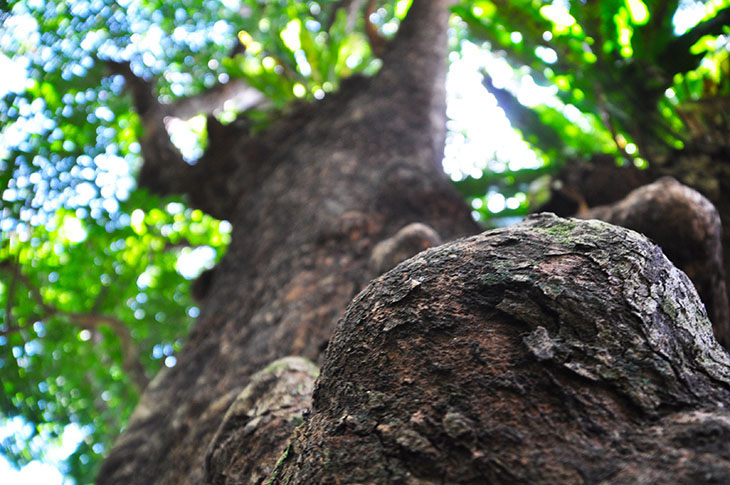 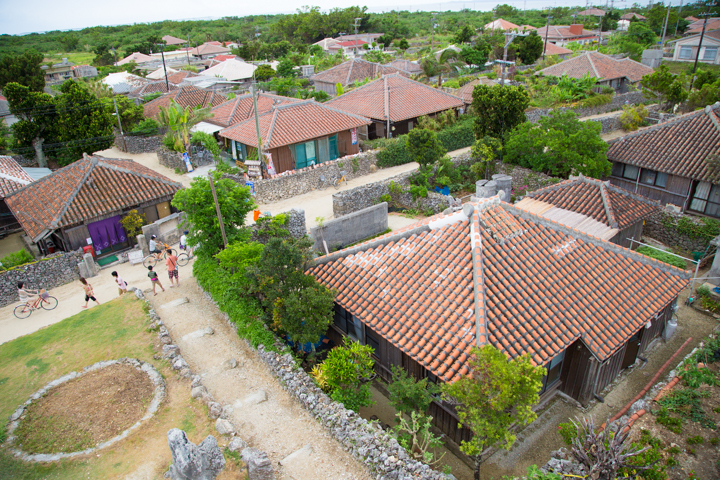 Taketomi island, where you can see the water buffalo. 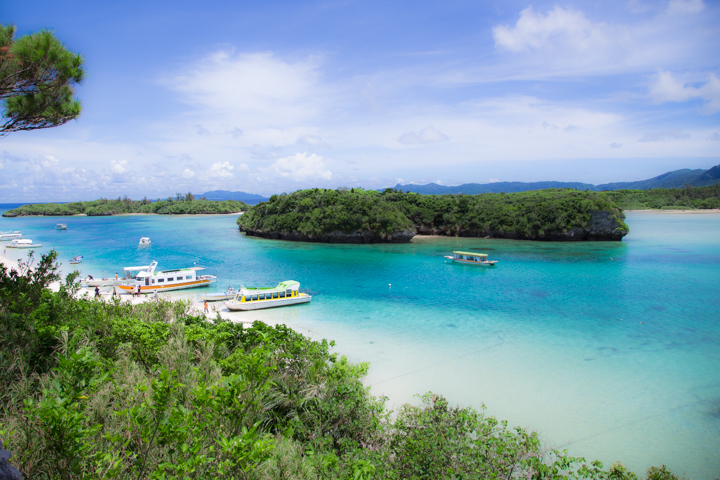 Scenic Spot with no need for explanation