Hatoma-jima Island Music Festival is held on May 3 every year.  All the performers are connected with Hatoma Island.  The festival celebrated its 18th anniversary with 2,000 audience, which is nearly twice as many visitors as the usual year. 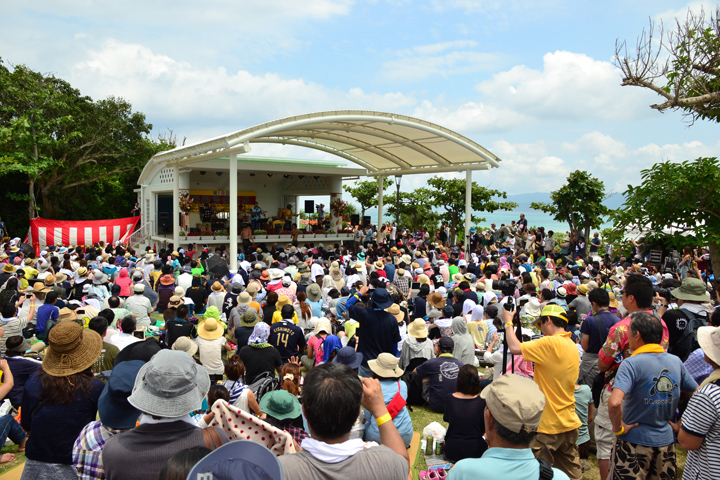 You can get to Hatoma Island in an about a 45-minute ferry ride from Ishigaki Island.  The current population is 64 people. 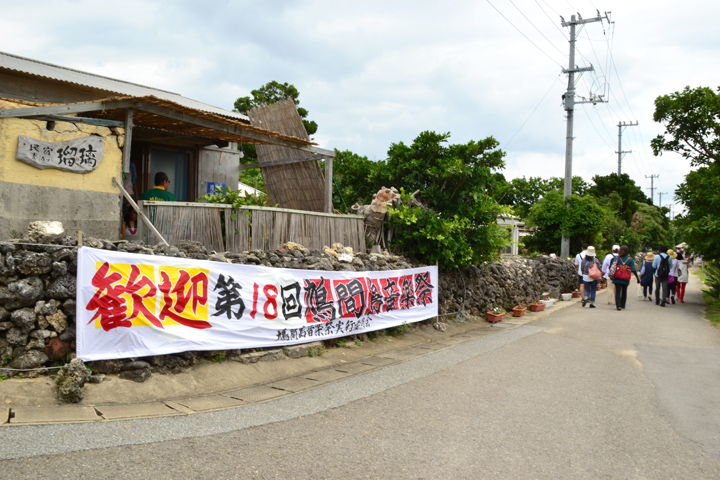 After 3 to 4 minute walking, I arrived at the venue.

Students from Hatoma Elementary and Junior High School attend the festival every year.  Six students, which are all the students from the school, performed and sang their school song and “Hatoma Road” not “Country Road” cheerfully.

The chief of the executive committee is a singer from Hatoma Island, Mr. Isamu Kajiku. 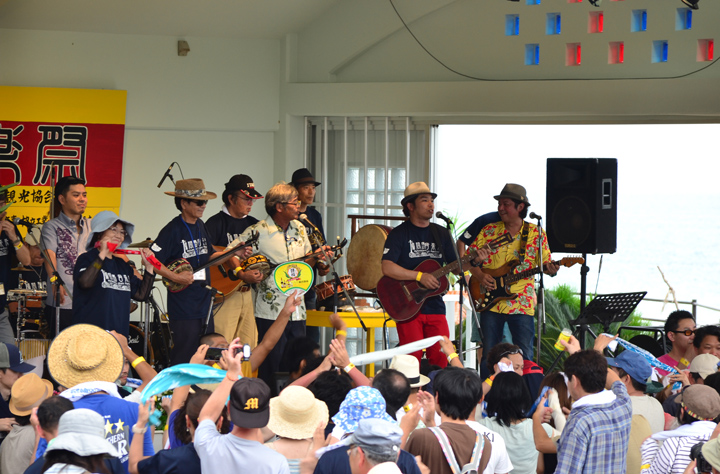 His son, Mr. Atsushi Kajiku returns from Tokyo every year to join the festival as an MC and singer to warm it up.

Even before opening the festival this year, everybody had been excitingly talking about BEGIN performing for the event!  The local people even said that “Hatoma is going to be sunk this year, isn’t it?”

A member of BEGIN, Mr. Masaru Shimabukuro, whose father is from Hatoma Island, has been at the festival many times, but this was the first time that all the three BEGIN members have appeared at the event. 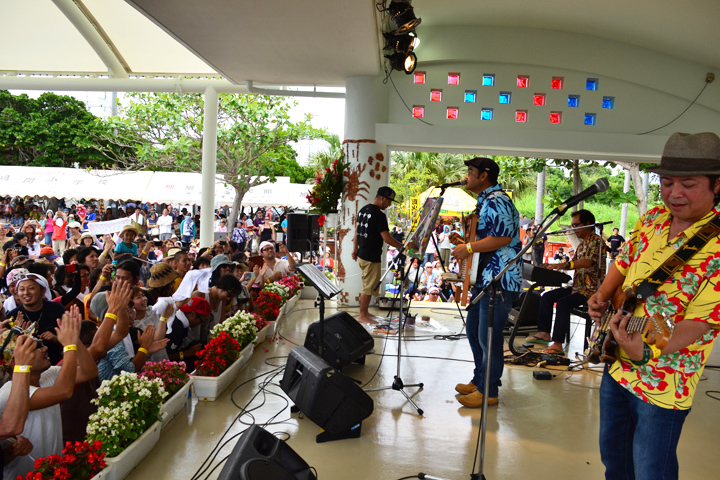 When BEGIN sang “Shimanuchu nu Takara (Treasure of Islanders)” and “Ojii Jiman no Orion Beer (Grandpas are proud of Orion Beer),” everybody started dancing and the venue was filled with excitement. 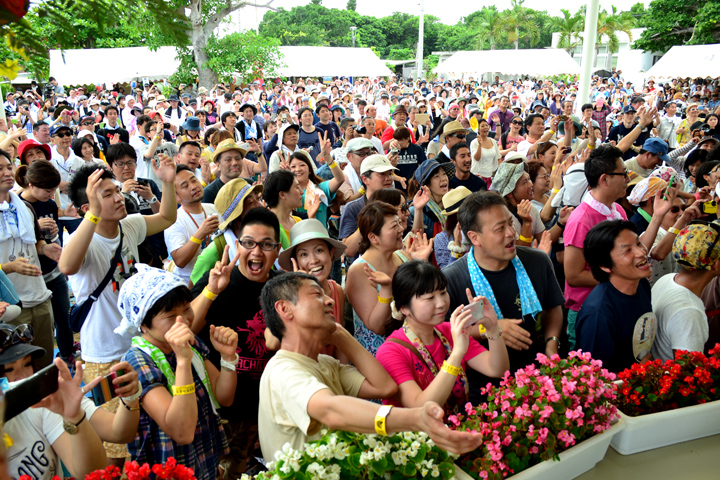 The temperature went up to 30℃.  It was cloudy but when sun came out sometimes, it was hot as hell.

The venue was just in front of the sea.  Some people enjoyed live performance in the sea, some relaxed drinking beer in the tree shade, and everybody had a great time at the music festival in their own way. 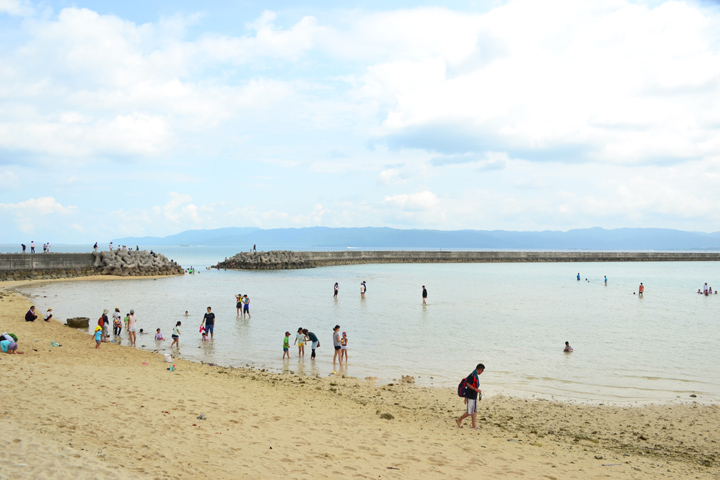 The big island lying beyond the sea is Iriomote Island. 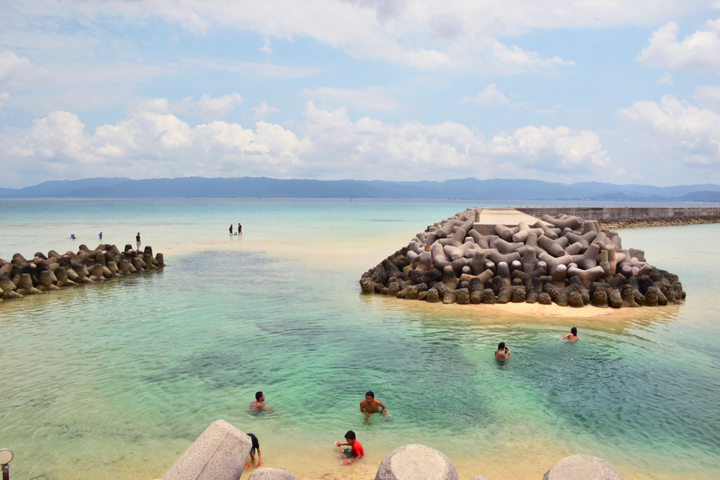 Vendors are one of funs at the festivals.  Goat soup, goat noodle, goat curry and rice using meat of Hatoma Island’s goats are very popular every year. 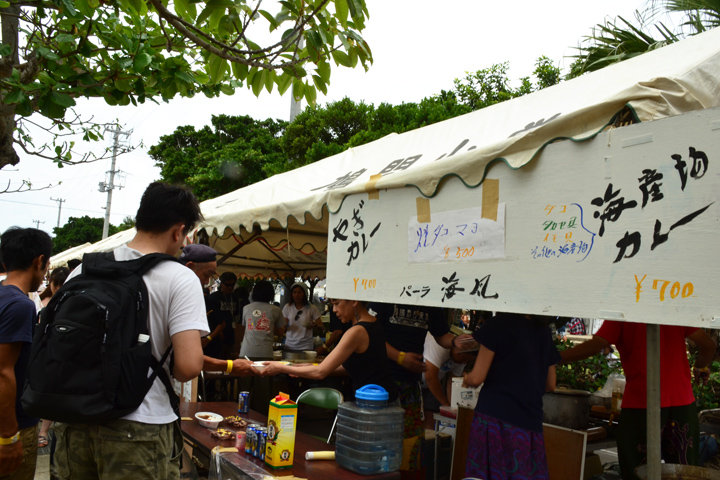 In addition to those, the vendors provide full of island cuisine including sashimi of octopus caught at Hatoma Island.

When the festival was over, the local people performed a send-off dance at the port, which is famous from Hatoma Island Festival! 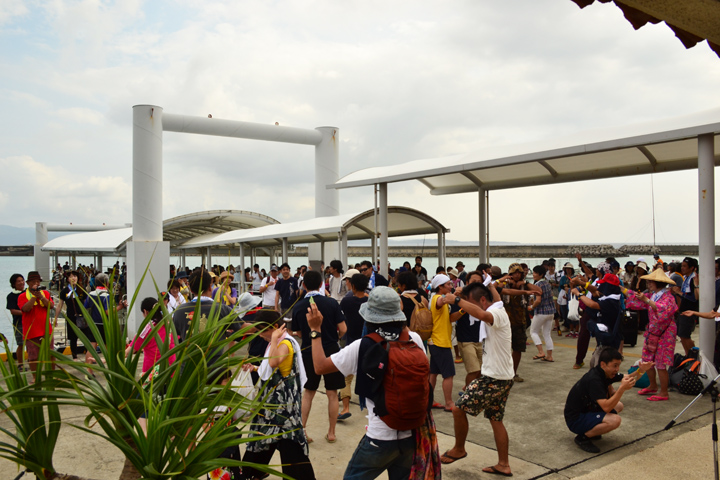 The performers moved to the port and started singing “Hatoma no Minato (Port of Hatoma),” when the islanders as well as regular visitors to Hatoma Island started dancing with a hand towel in one hand.  The dance continued until all the ferries to Ishigaki came out of sight. 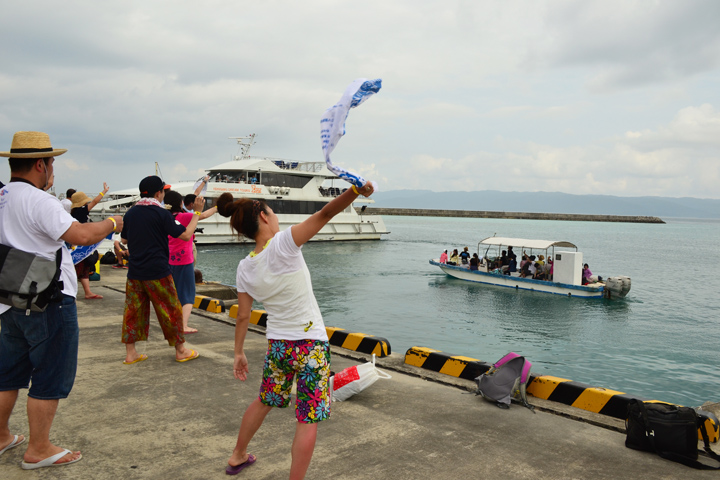 The festival will be held on May 3 next year again.  Why don’t you join the music festival on Hatoma Island next Golden Week?♪ 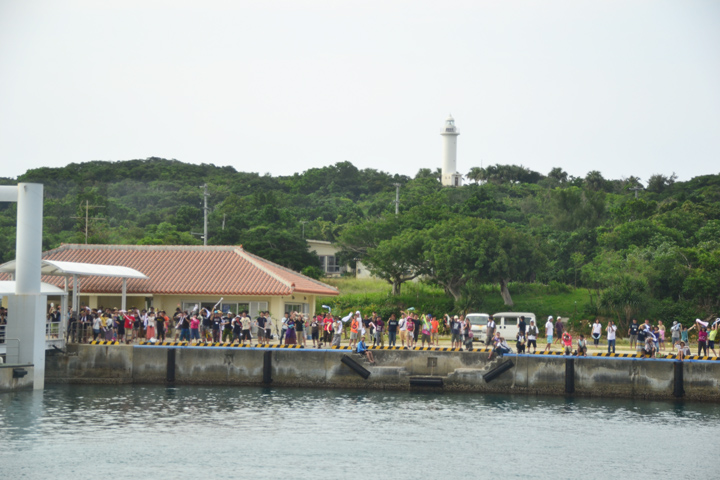 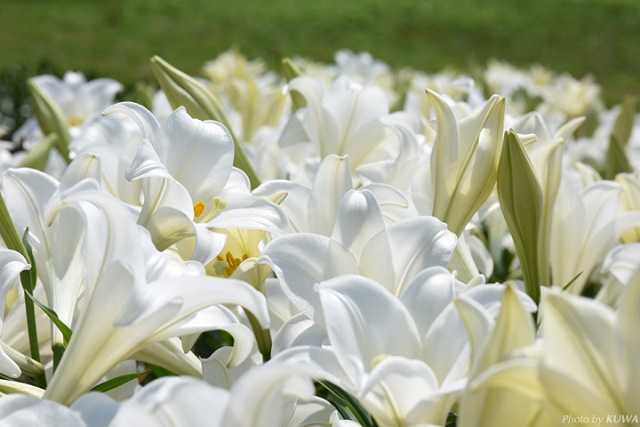 Recommendation for your outing during the GW! This year again, of course, “Iejima Lily Festival” 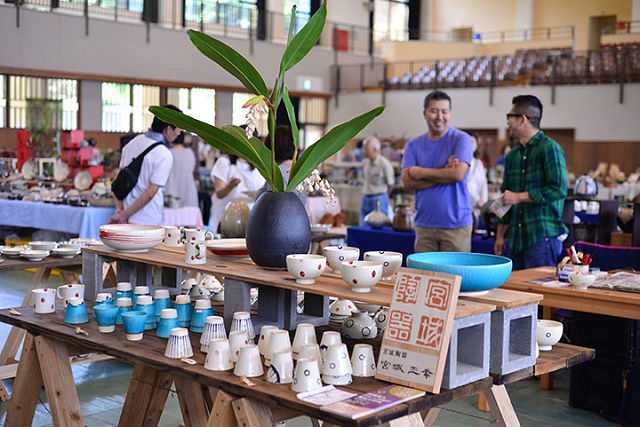 Craft Fair Nanjo, where you can connect with artists 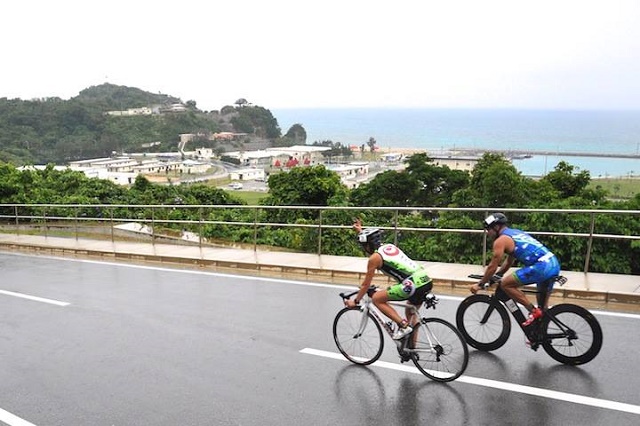 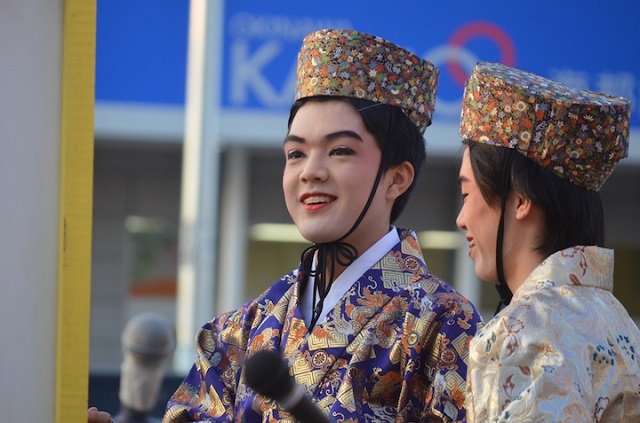 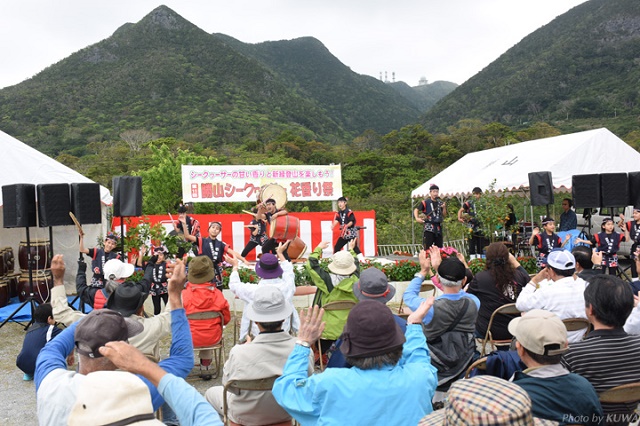