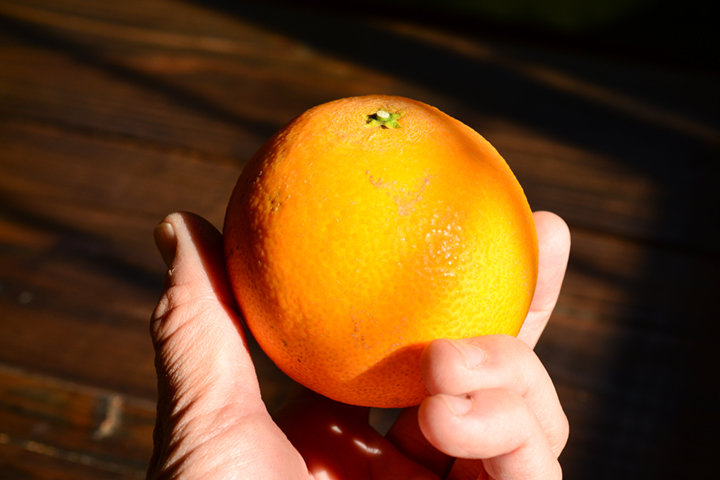 It's not too much to say that Okinawa is a Fruit Kingdom where you can see variety of fruits.

A variety of fruits are available on each season but AmaSUN which is only available on the market during middle of Dec every year, one of the seasonal tradition in the area of Uruma city.

It's good size of citrus that can be fit in your hand. There is juicy flesh of AmaSUN under the peel reminding color of shining sun. The sugar content of AmaSUN is higher than other citrus fruits in Okinawa. You can't just wait to bite into the juicy dripping AmaSUN that not even pealed fully. It's like eatable juice. 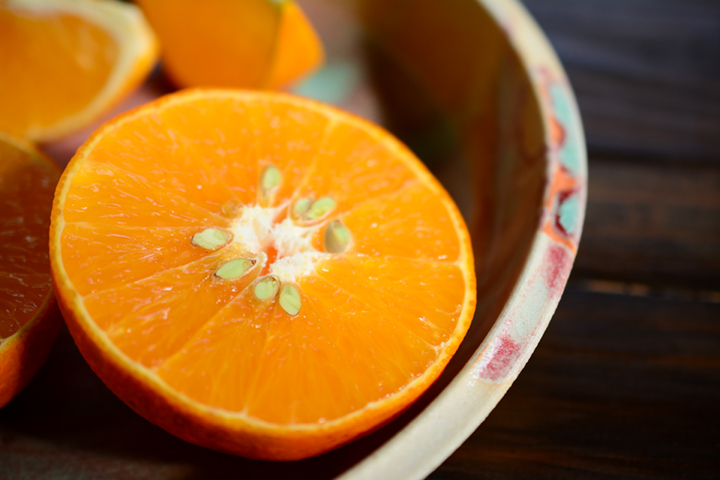 Citrus fruits are originally popularly cultivated on the middle and northern part of Okinawa especially "Gokuwaseunshu" and "Waseunshu".
One of the citrus fruits called "Amakusa" which is a crossbreed of "Okitsuwase" and "Kiyomi", has been on the markets since around year of 2000.
The harvest season of this citrus fruit in Okinawa is around December which is one month earlier than the other area in mainland Japan.
Because of the earlier harvest season, it's useful for presents at the end of the year. AmaSUN, the citrus is named by the public of over 140 applicants. 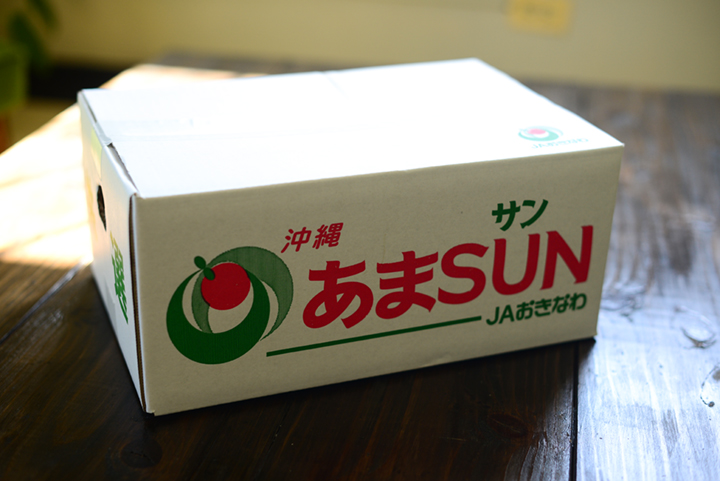 The reasons of naming AmaSUN are "Amasan" means sweet in Okinawan dialect, the shining (sunsun in Japanese) sun of Okinawa reminds the color of the flesh, and also "Ama" came from Amakusa mentioned above. What a charming name it is!

AmaSUN is only available during about 2 or 3 weeks from beginning of Dec to middle of Dec every year at the markets such as JA farmers markets and Okinawa's famous supermarket, San-A.

A lot of people in Okinawa send mangos on Obon season, and AmaSUN at the end of the year as a gift. 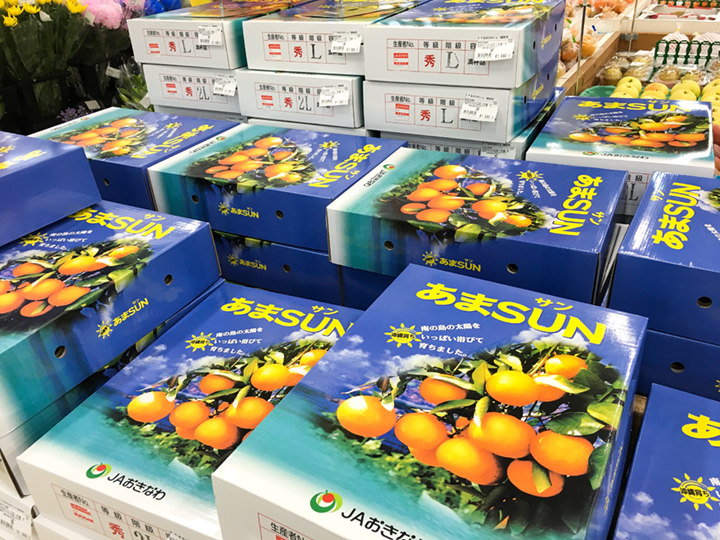 Total Industrial Exhibition is held in my hometown, Uruma city. AmaSUN is sold by 2kg and 5kg package. There is a long line in front of the store to buy AmaSUN

It is soon sold out in one hour since they are brought to the counter every mourning 10 o'clock during the season, but soon new boxes are coming.

Delivery service to your home is available, if you would like. You can fill up the delivery form while lining up. Sometimes you can find good prices even cheaper than supermarkets. It looks like lining up to buy a lottery.

And here is one that I bought!! 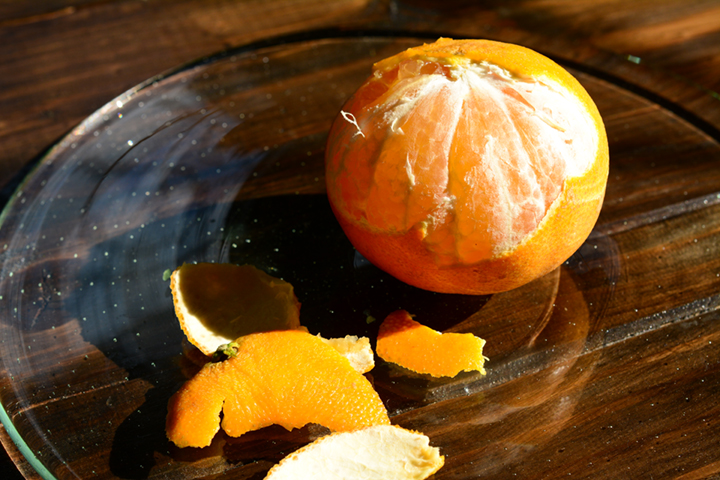 lright, it's time to eat!! …….trying to peel…hmm
Hard to peel it off because it's too thin!!

Eventually we found a good cut to eat, that is cutting in half. So that we can share the forbidden fruits with my family. 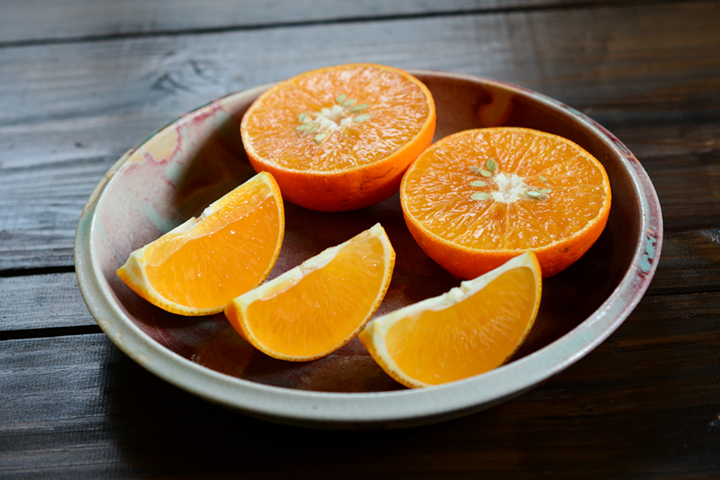 This is called "Smiley Cut"!, and proper wat to eat shiny "AmaSUN", that's for sure!
Can't wait till next winter though, please try it! If you would like. 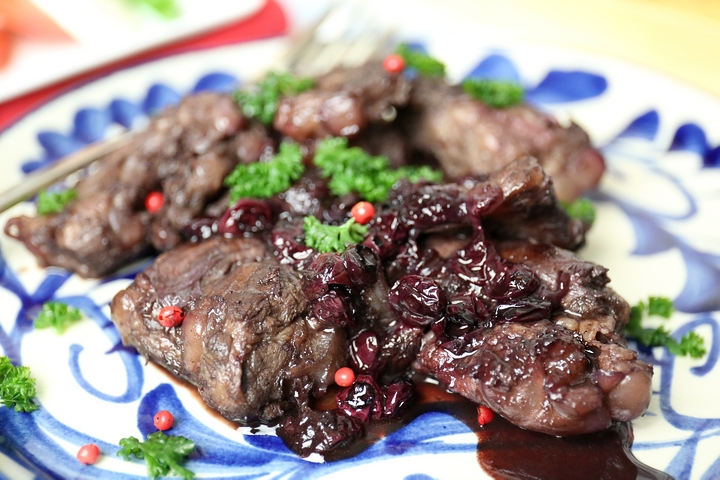 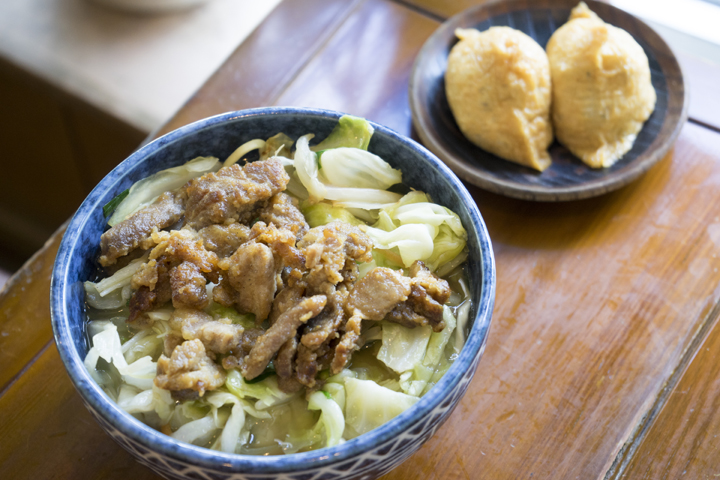 “Ajazz” where Everybody can Enjoy Soba & the Sound of Jazz 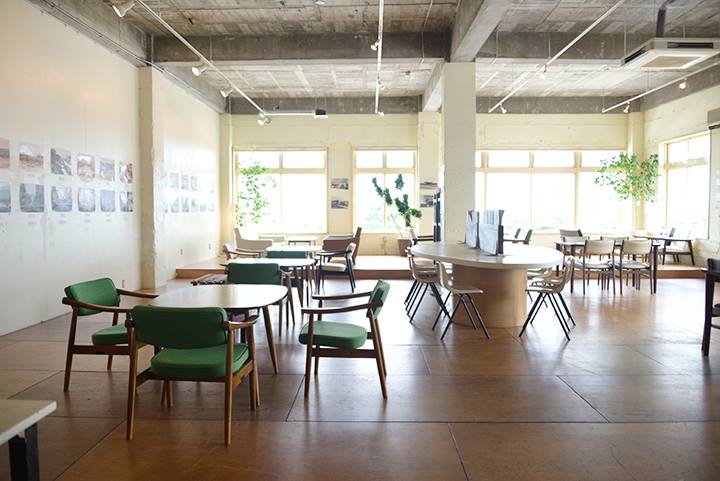 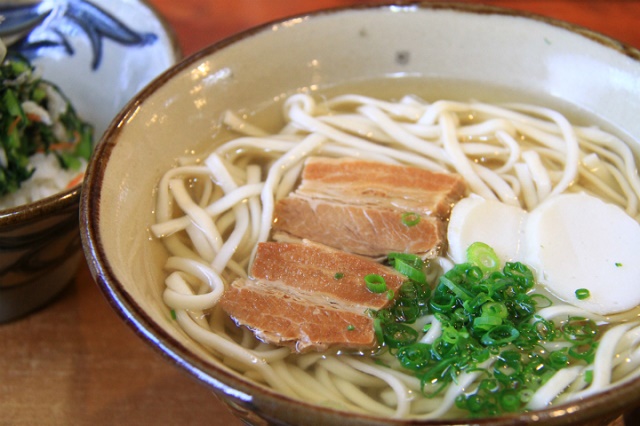 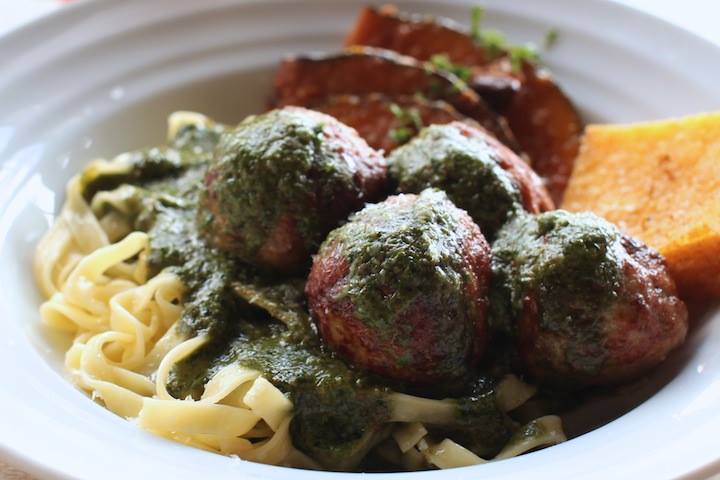