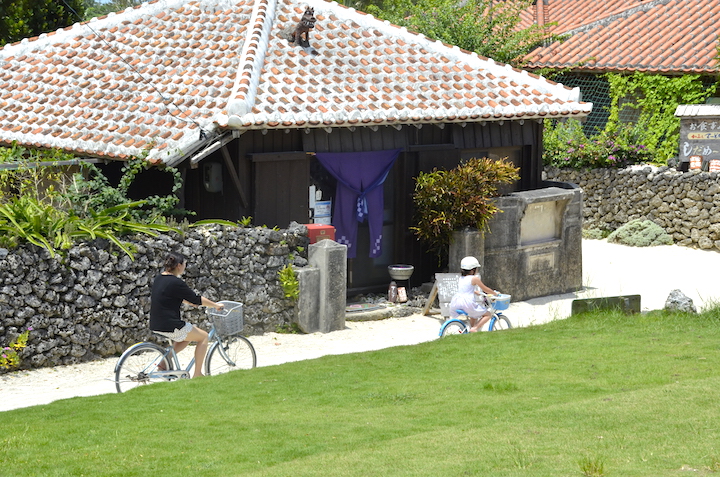 Taketomi island, one of the most highest customer adoption rates island among 39 inhabited islands on Okinawa. Even local people of Okinawa say that the scenery is like old backward Okinawa. It is just 10minutes from Ishigaki island to get there which make you feel like adventure. 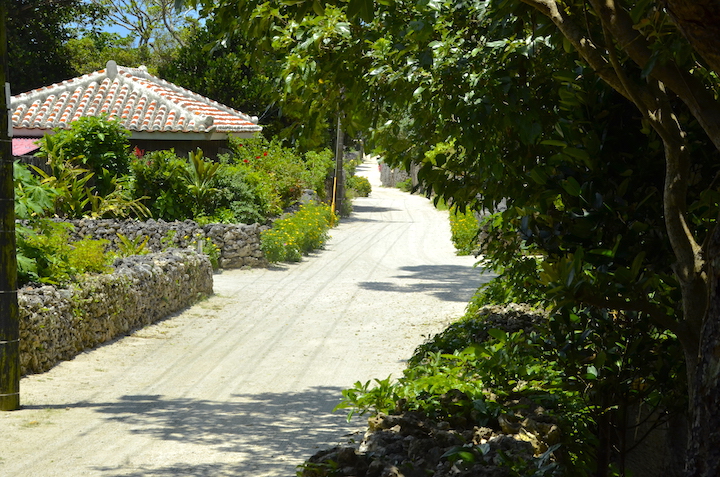 The scenery has been maintained by the local people even when bubble era came. People on the island believed the foresight in the originality of this island. "Maintain the nature inherited from ancestors to descendants", Taketomi Charter formulated in 1986, contains 41 rules to protect the beautiful nature and traditions of Taketomi. 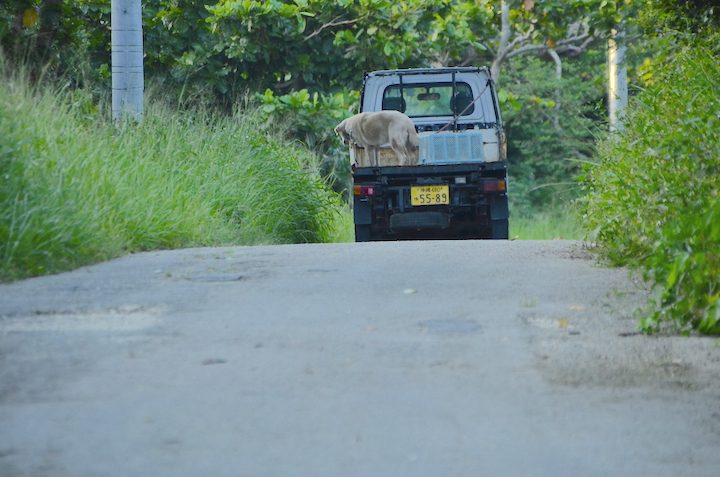 Right soon after landing on this island,  realized that the atmosphere is different. There is paved road around the island, but most of the streets are tight. Wall of coral on the street that always clean.(people clean every day) 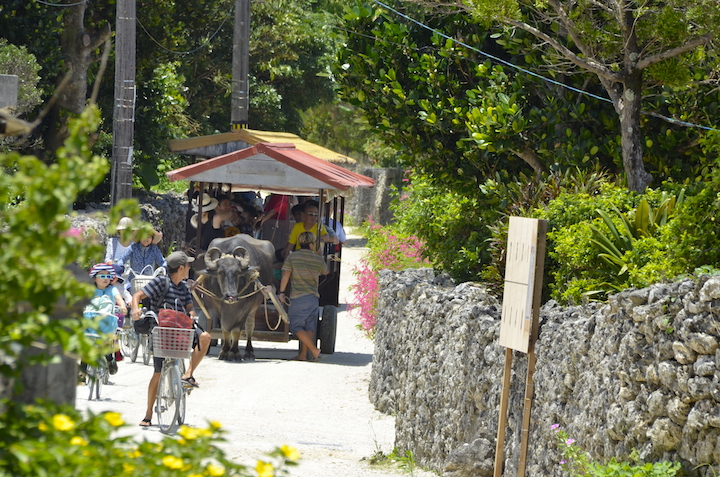 Walking to "downtown" area of Taketomi looking at water buffaloes. 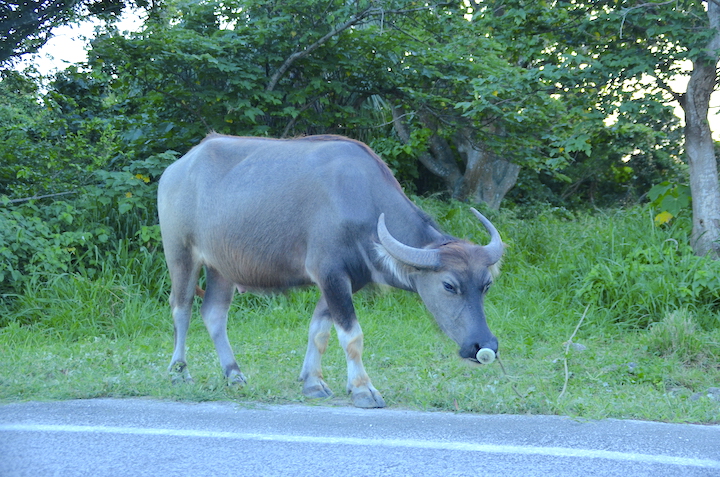 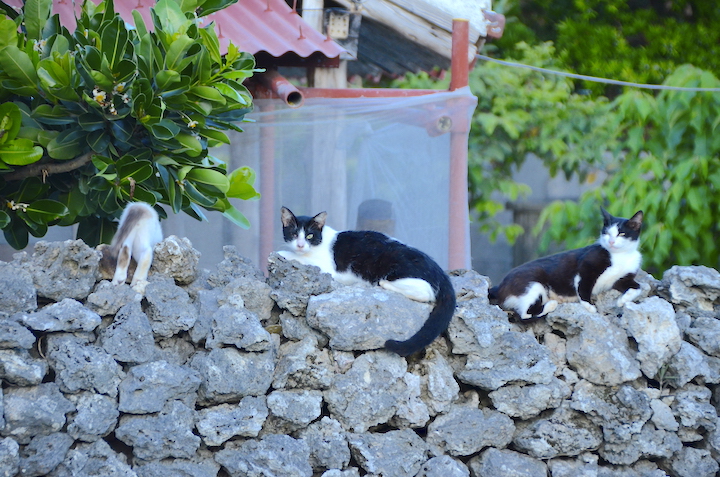 166 houses, 360 people, 35 water buffaloes, 19 tamed goats, 23 dogs, 59 cats, 21 chickens are on this island. The numbers other than people shows how the nature remains and time goes slowly. 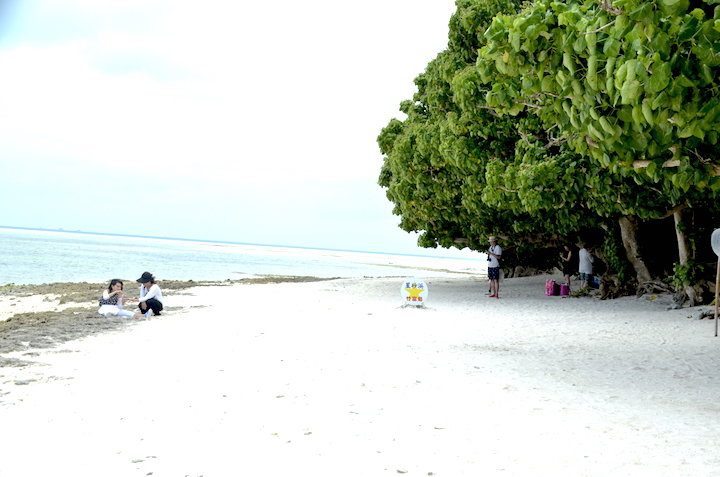 Rooster Crowing in the morning and birds sing at night. Picking up star sand when clear sky at Kaiji beach on west coast. Or swimming at Kondoi beach sometimes. 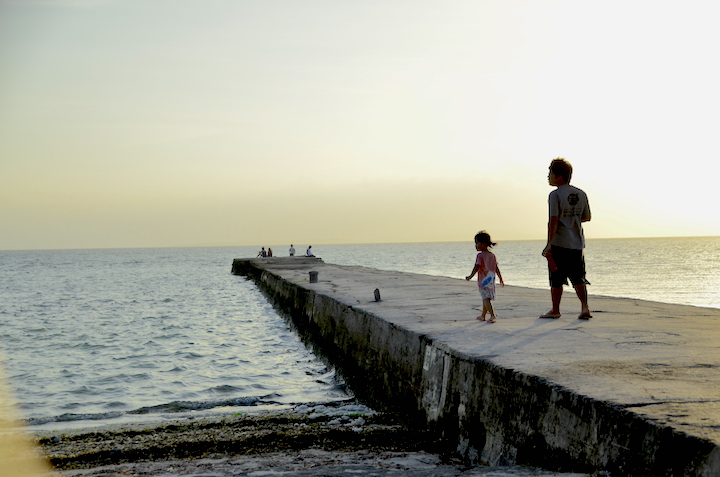 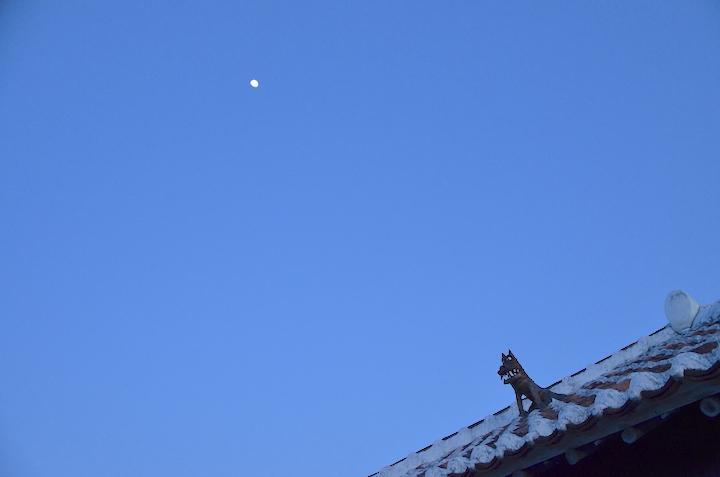 Drinking beer looking at sunset. Just doing nothing and spending a day. It charges your energy. 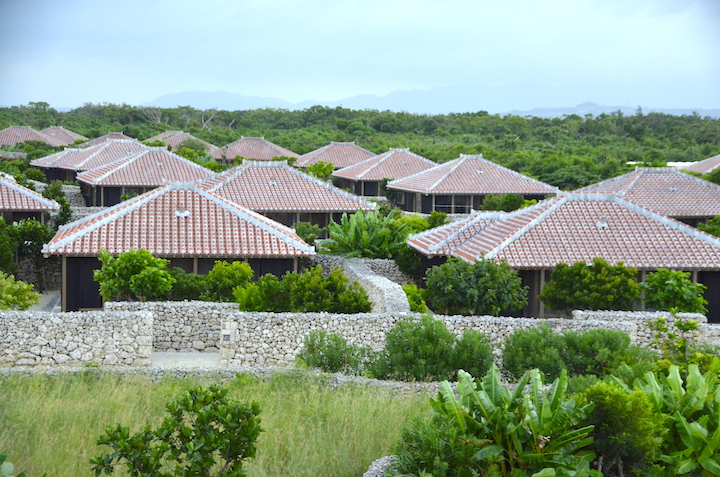 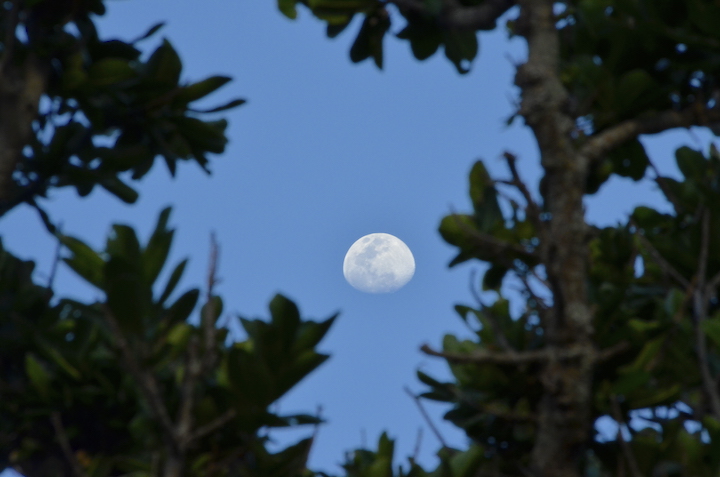 What makes time on this island special is Taketomi Charter and the policies of the people. "Hoshino-ya" adapted to it. Hoshino-ya is known as a resort development company cooperating with local people. 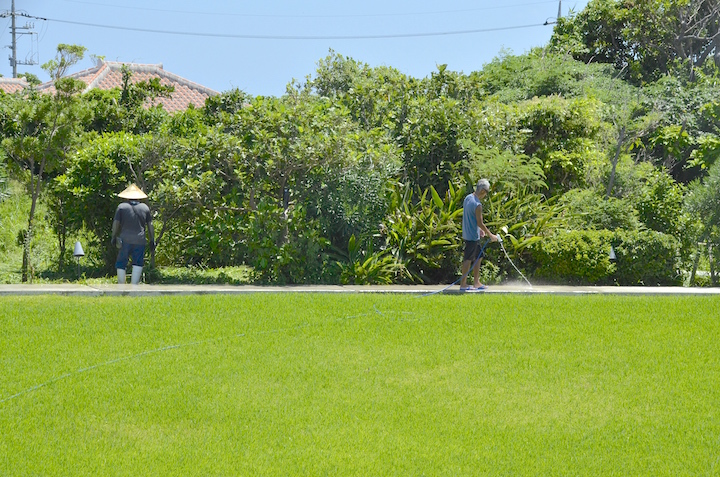 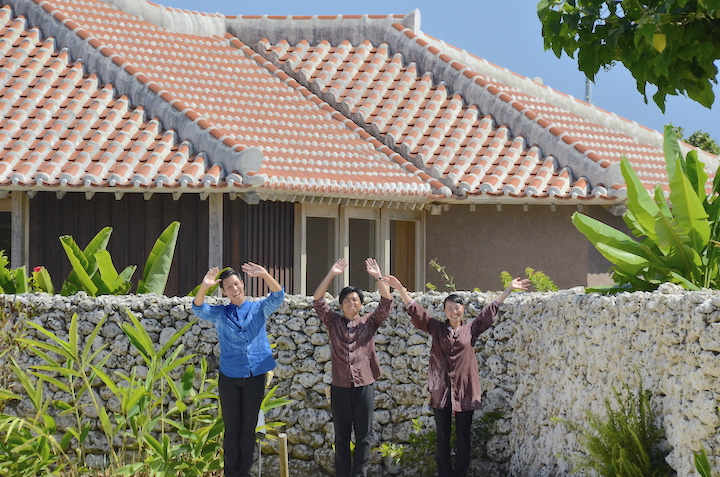 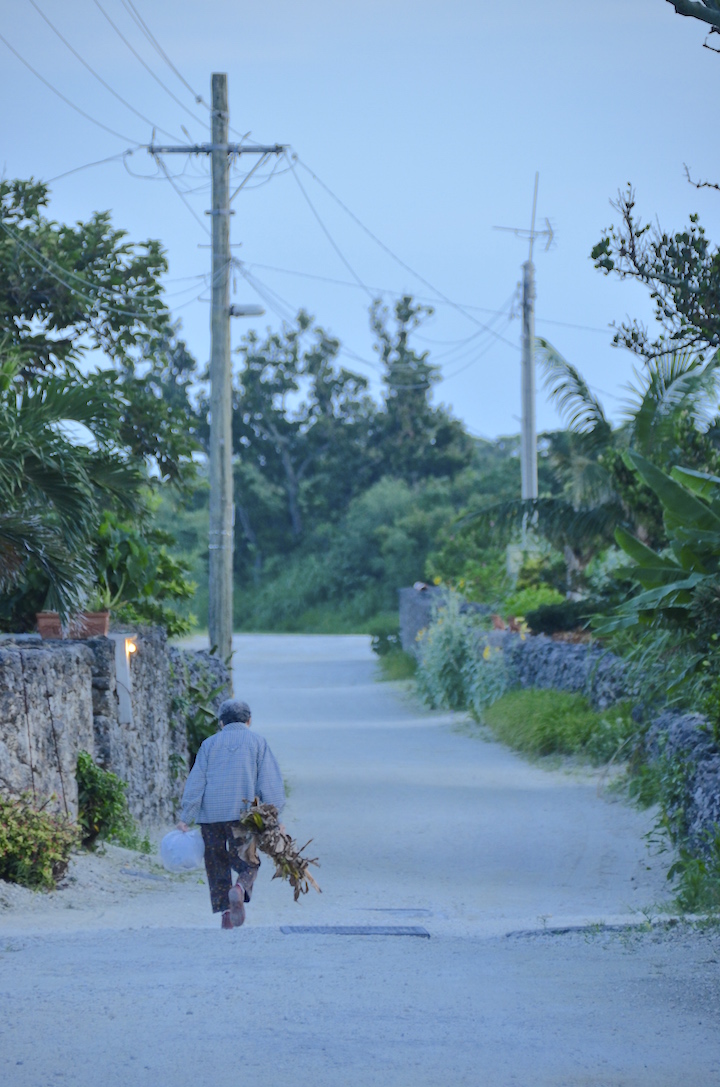 Taro Okamoto says about Okinawa, "There is nothing of dizziness". Good thing of Taketomi is that people, nature, culture maintain the environment. Please travel light to Taketomi. 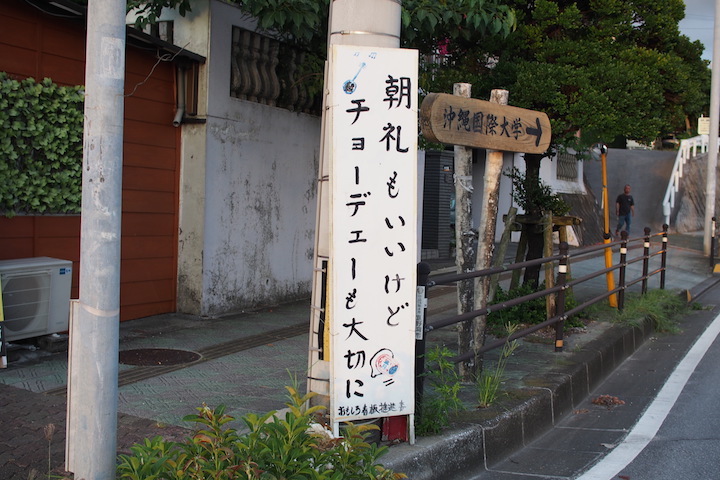 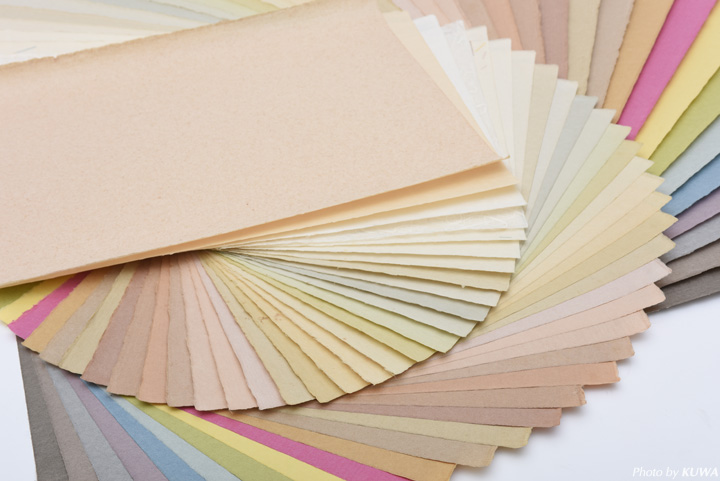 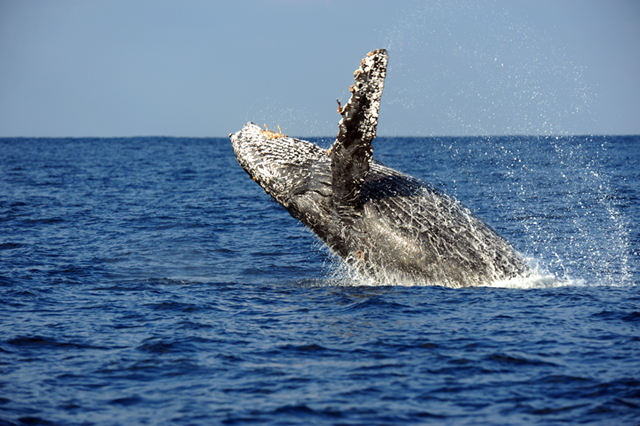 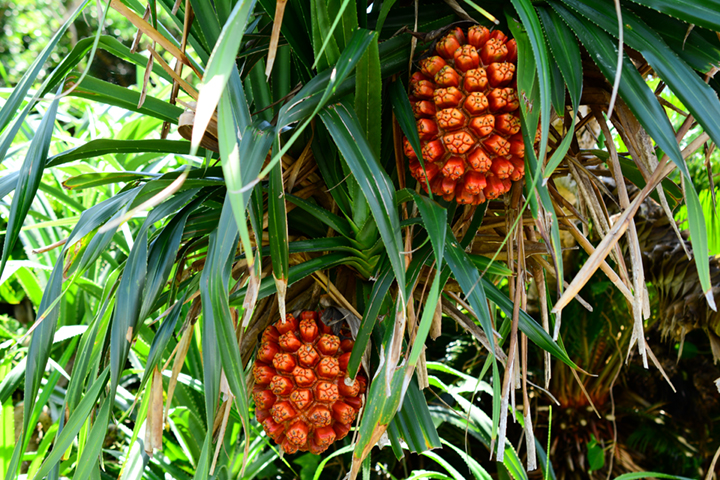 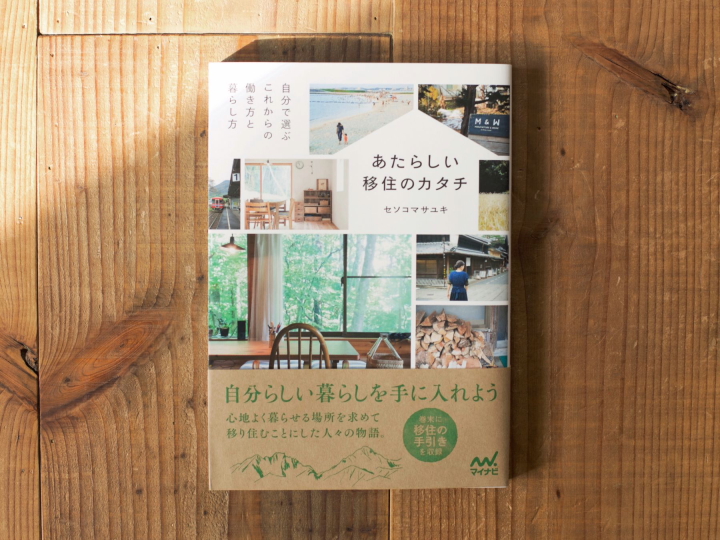 3rd author "New Style of Relocation" - Choose How You Work and Live, is on sale