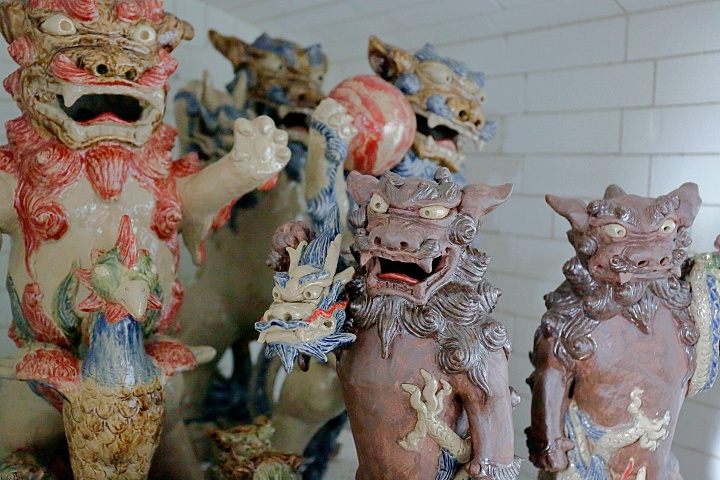 Shisa artist Hiroshi Wakuta, born in 1939, creates Shisa lions that are lively and powerful. He creates his Shisa in a wide range of styles, from the orthodox to his unique lineup like the Sakadachi Shisa with the lions standing in mid-cartwheel, the jumping Tobi Shisa, and the Nisokudachi Tamamochi Shisa, where the lions are standing on two hind legs and holding a ball, as well as the Oyako Shisa with baby Shisa lions attached on to its parent Shisa. 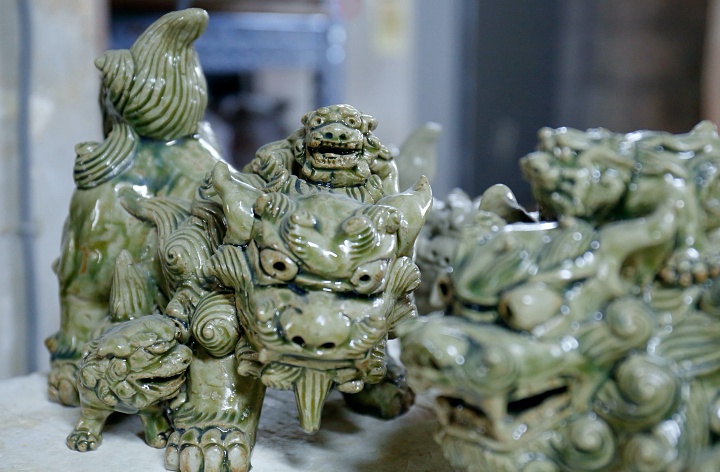 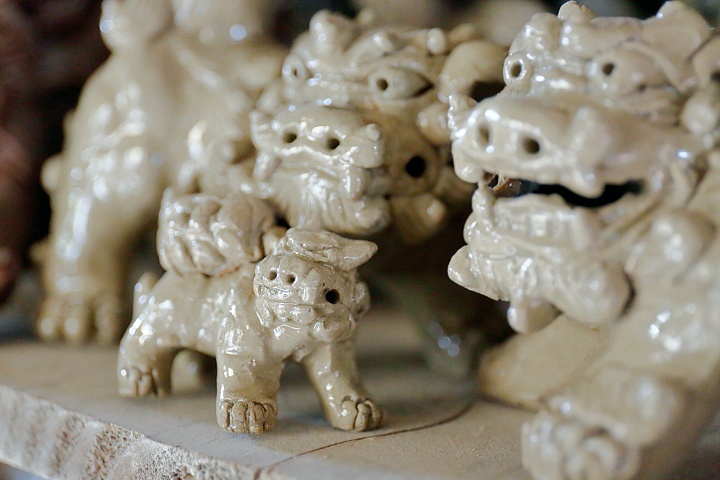 Take a look at the heartwarming creation of the Oyako Shisa shown above. It gives an impression of family and love as the baby Shisa is standing close to its parent in a playful manner. 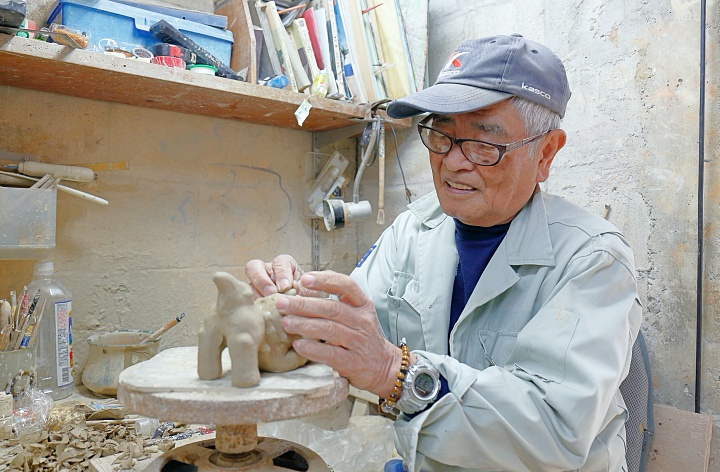 Wakuta-san celebrates his 80th birthday this year, and his career in pottery can be traced back to his teens, after graduating from junior high school. He started out on his path in the world of pottery somewhat like a part-time job. Since his relatives and siblings were also involved in pottery, he says it was natural for him to get into it. He apprenticed under the artist Jokei Shimabukuro, who was his relative, and he worked at the Shimabukuro pottery studio during the day and attended high school evening classes. 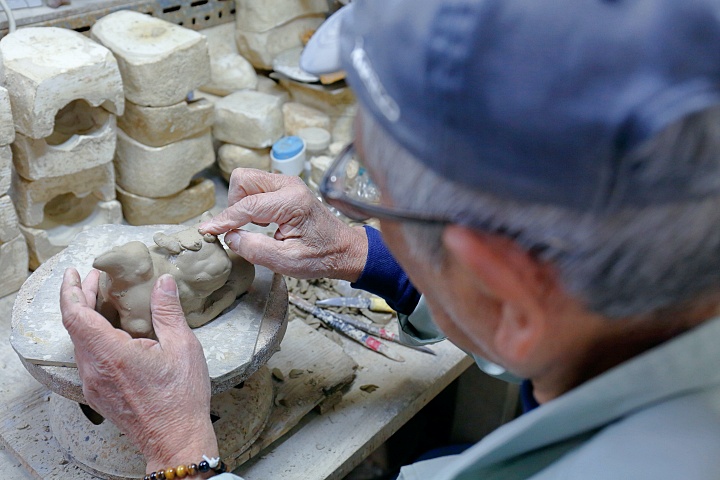 In 1973, he established Wakuta Toki, his own pottery studio and brand. During the initial stages, he went through some tough times as he hadn’t yet established associates to whom he could sell his works. Eventually, through his efforts by visiting and negotiating directly with souvenir and gift shops that dealt with pottery items, and by presenting his works and demonstrating at specialty products fairs in Okinawa and major cities across Japan, his list of clients increased. He says, “There were so many times that I thought I should give up, but here we are today (chuckles). I’m glad that I kept my perseverance.” 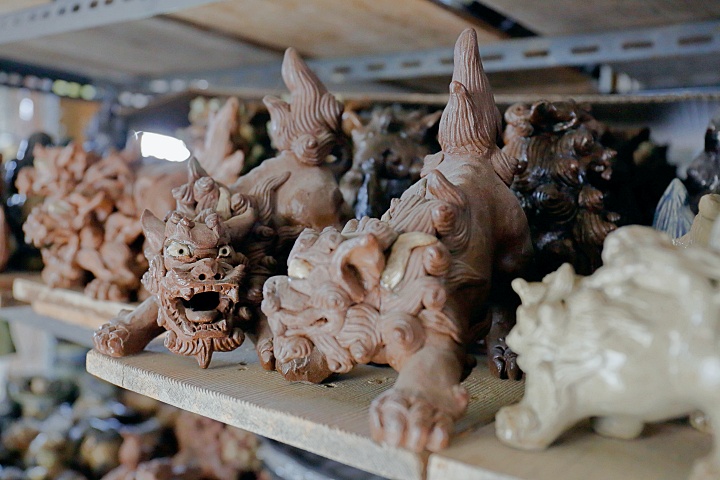 In the past, he has been awarded with various honors for his works, including the Okiten Prize, the Technique Prize at the Contemporary Okinawa Pottery Exhibition, Award of Excellence at the Naha City Traditional Arts Hall Festival and many others, and in spring of 2013, he was conferred with the Order of the Sacred Treasure by the Emperor of Japan. 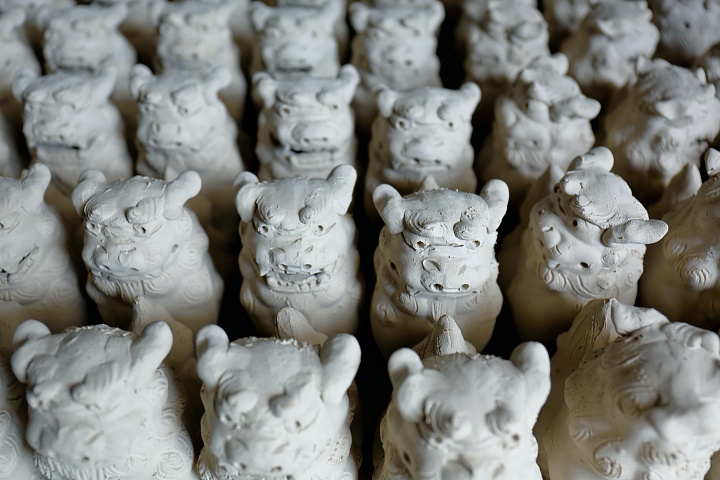 Every year, Wakuta-san presents his work for exhibit at Okiten, the largest comprehensive art exhibition in Okinawa, hosted by the Okinawa Times, and he also works as a judge in the Okiten Committee. When asked about his particular style and thoughts on Shisa, he says, “Shisa is supposed to be a mythical creature, but I feel that they are somewhat close to lions. That’s why when I create my Shisa, I always keep in mind to create them with a powerful force.” 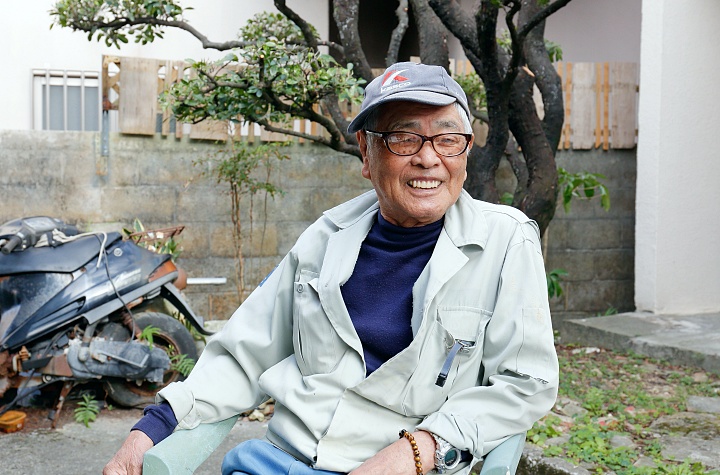 “I want to continue creating Shisa at my own pace. Now, I’m trying to decide which Shisa to exhibit at the next Okiten Exhibition,” he says cheerfully, and his enthusiasm and excitement were wonderfully clear. 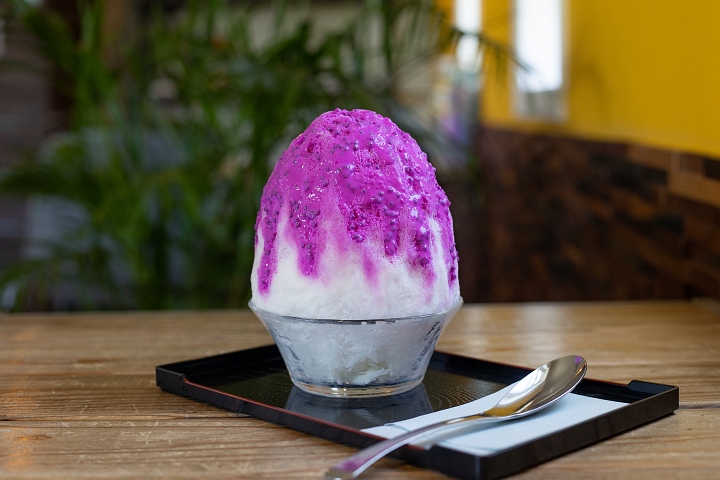 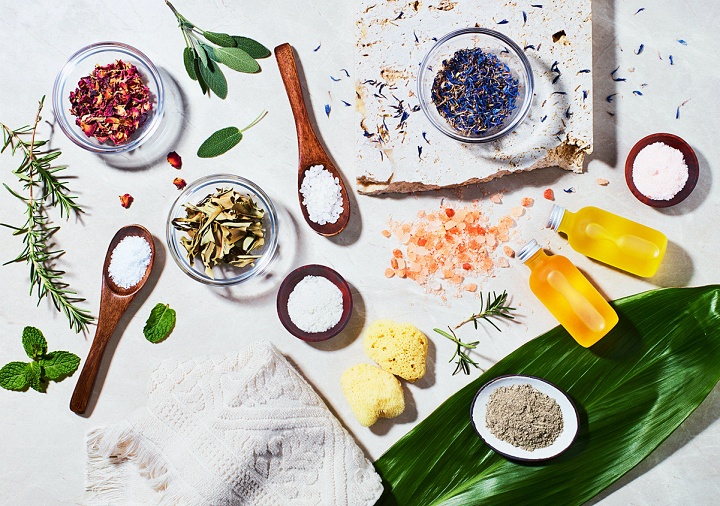 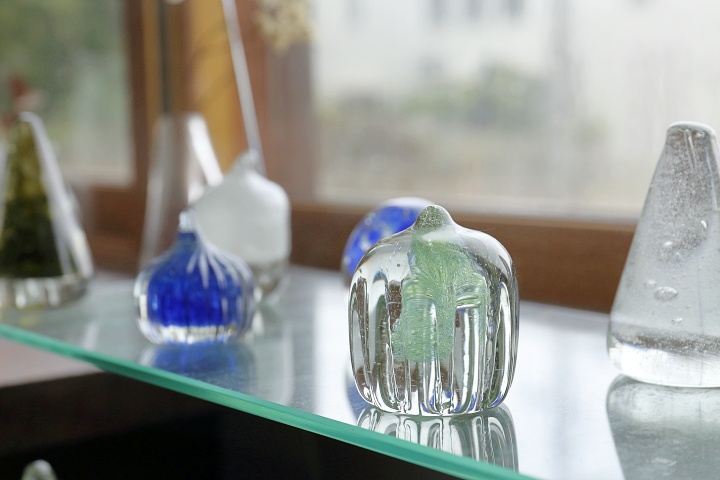 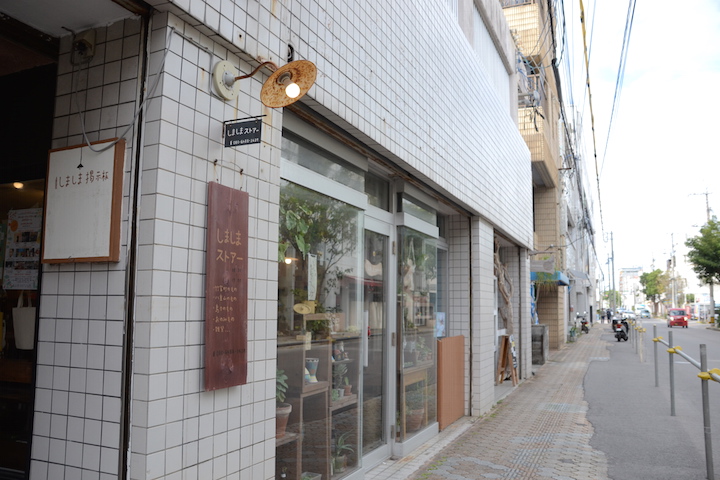 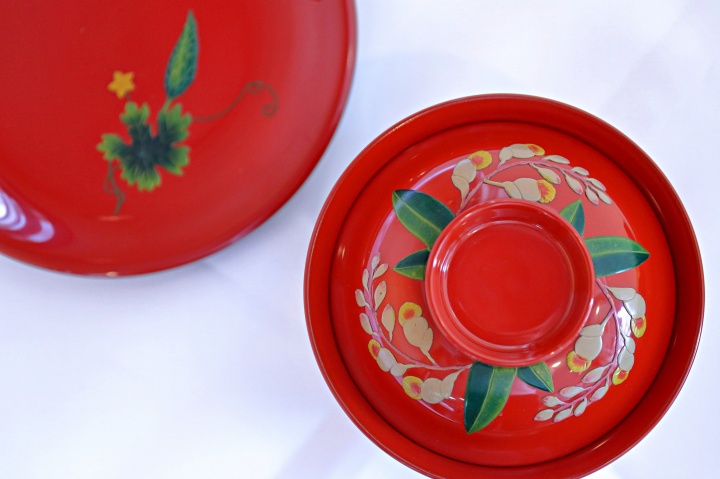 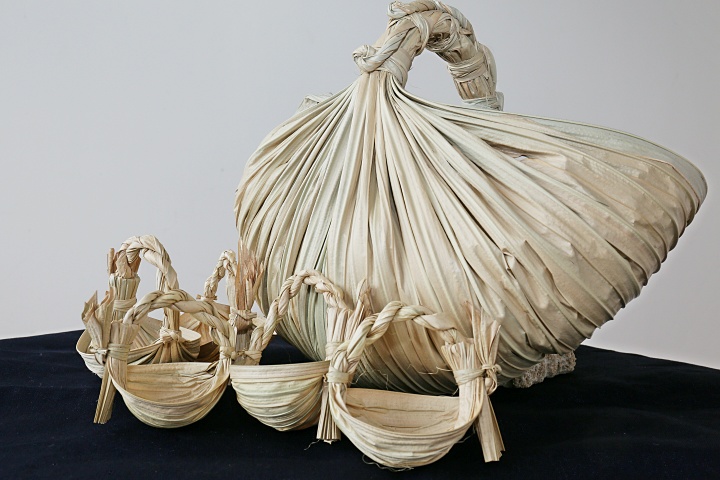