After the earthquake disaster, when she was at the forefront of her industry, she moved to Okinawa, and started a completely different lifestyle.
We will tell her story in four parts. 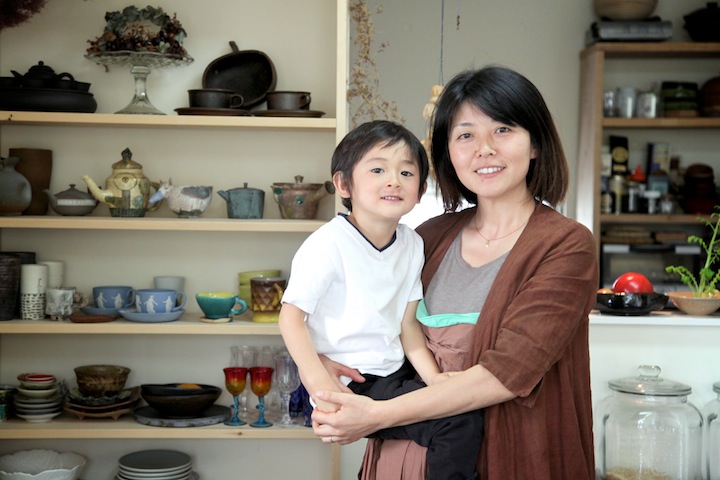 You were at the forefront as a make-up artist in Tokyo.
So what did your work entail?


Morimoto: I mainly did make-up for magazines which foreign models appear in, like ELLE, Figaro, SUPUR and VOGUE. I also did make-up for fashion shows, actresses and celebrities. 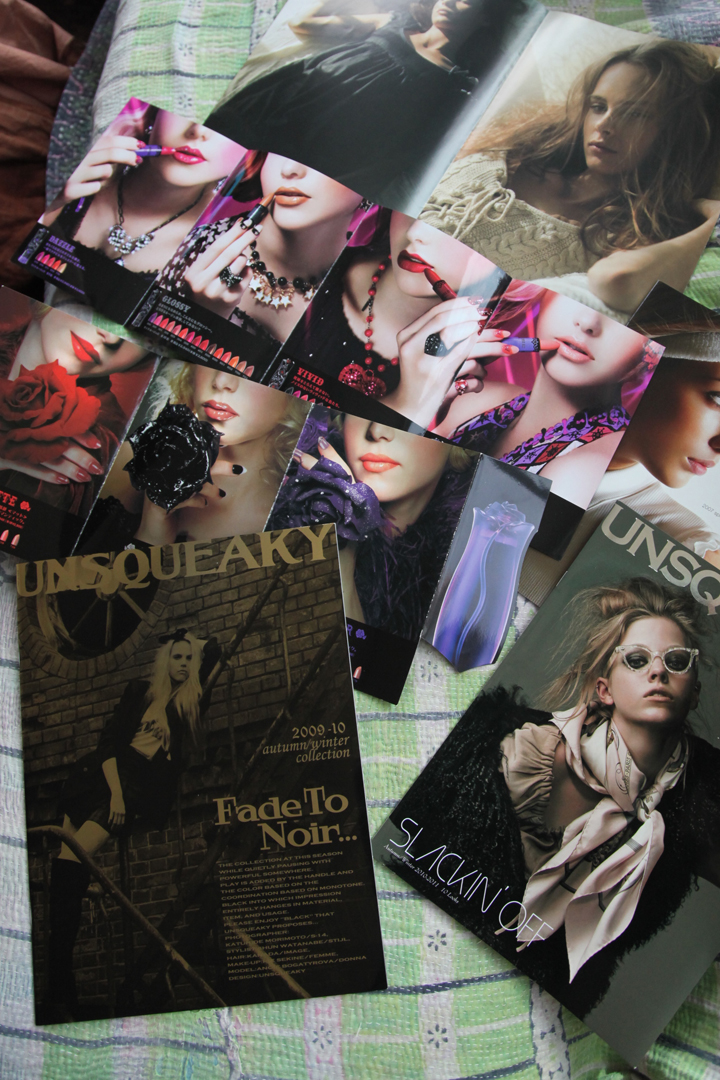 I did the make-up and my husband took the pictures. 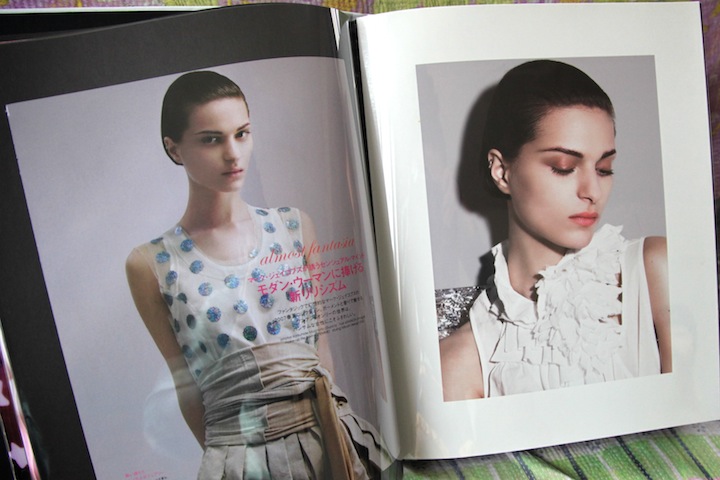 Wow, it's nothing but famous media. And your husband is a cameraman.

Morimoto: Yes, my husband is a fashion photographer.

You and your husband were both working in Tokyo, so what made you come to Okinawa?

The direct cause was the Great East Japan Earthquake three years ago. At the time, I was living in Setagaya, and my child was just one year old and the ward had to give out water. The risk was too high to raise a child in that environment, and my husband was also worried, so we decided to relocate.

But in relation to your work, wasn't it difficult?

I couldn't just cut off the work I so frantically was building up, so I wavered for about four months.
But when I went grocery shopping I started to worry more and more about the safety of the food no matter what I was buying, and that became really stressful.
So I visited a friend who moved to Onna Village, and I went down to Okinawa to look at property; the comfortable  atmosphere,  the calm passing of time, the abundance of nature and experiencing the kindness of the locals made me feel that I want to raise kids here and right away I decided to relocate.

Had you been to Okinawa before that?

Morimoto: Once for a shoot.

Morimoto: I knew absolutely nothing about Okinawa and had no relatives here.
I thought I would move close to my friend who moved here but I couldn't really find any good property.
But I was moving all the way to Okinawa, so I wanted to be surrounded by greenery and live in the middle of nature. So that friend told me about real estate in Nanjo City and I found a wonderful furnished property.

Yeah, at first I said "this is really far away" but it felt really good when I went to visit.
I was raised in Gunma, I feel more comfortable surrounded by greenery than being near the ocean.

And the owner of the property had a nursery school in front of the house, where kids could play in nature, and I thought this is the perfect environment to raise a child.  The people in the neighborhood really helped us out when we moved there. 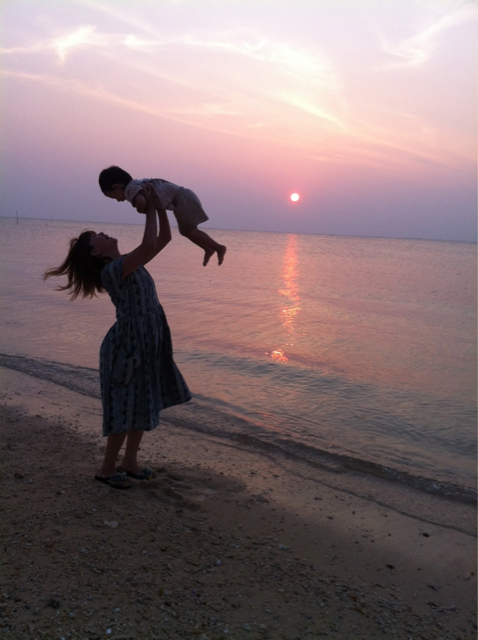 Did you completely quit your work in Tokyo?

When I first said I was relocating to Okinawa, I expected to be fired from my agency, but the company president said do want you want at your own pace, so for the first year once every two months I came to Tokyo to work, but I quit and mainly work in Okinawa now.


So how is your husband doing with work?

It has been two years since my husband said "I cannot sort out my work that fast, so you go and I'll come later", but he consistently comes and goes from Tokyo.
The house in Tokyo was completely cleared out so he stays in a studio-like place and basically stays there. But he comes about twice a month, and when he stays a while it is for a week.

Rie came here because of the earthquake.
It must have been a huge decision for her to put aside her career and relocate.
But while living in Okinawa she found new values and a new lifestyle.
In the next installment we will go deeper into her story. 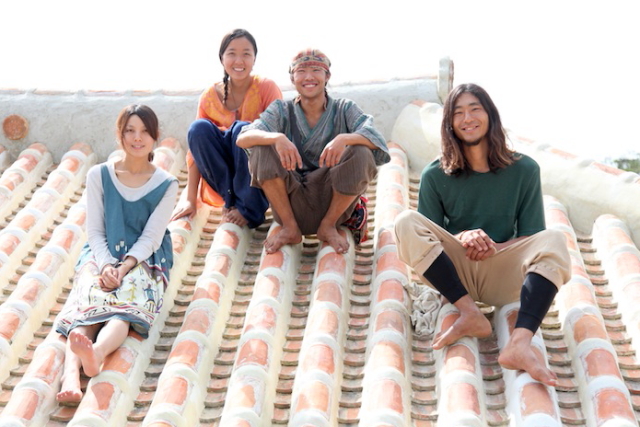 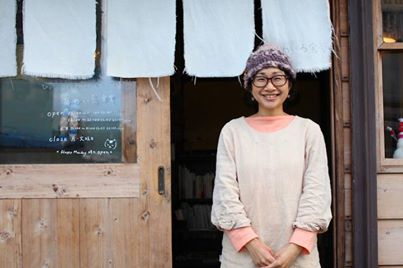 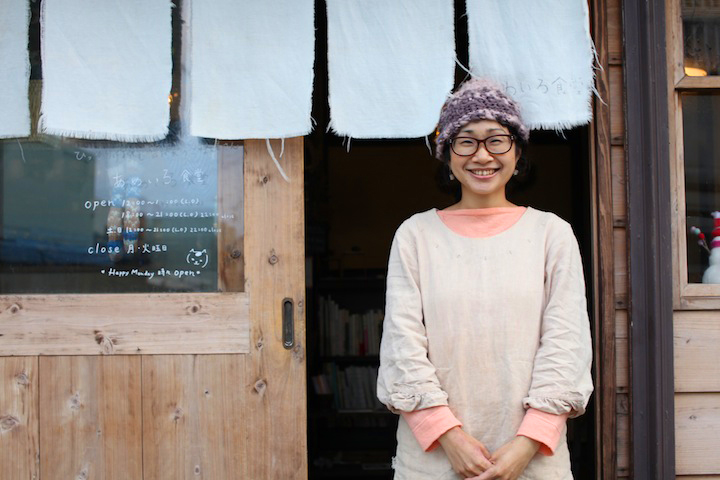 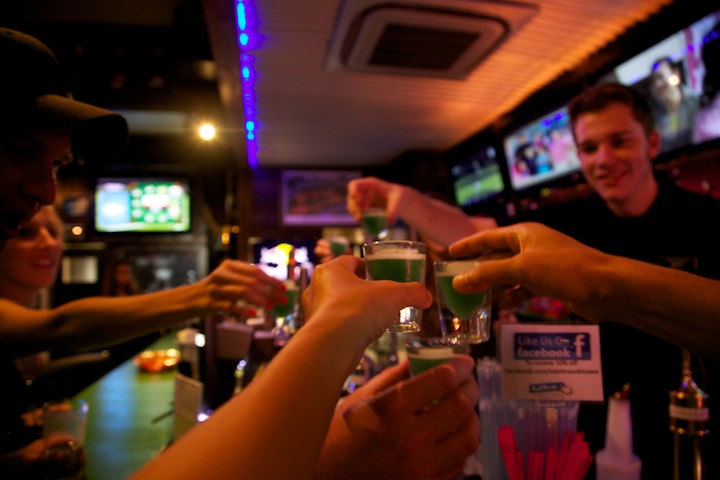 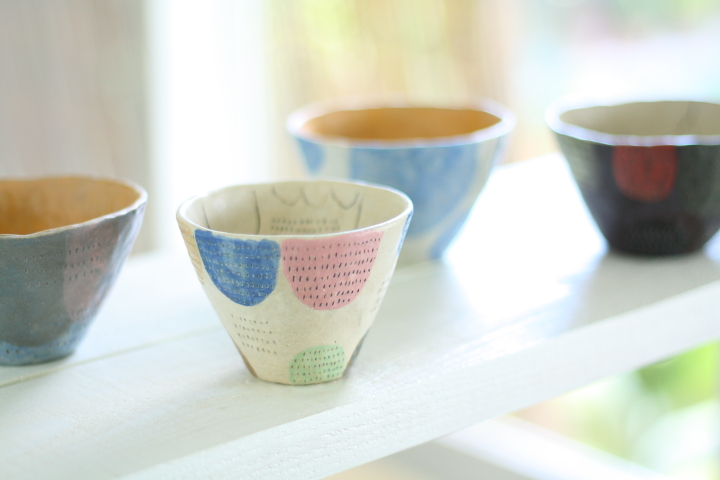